Ghella, Acciona and Grupo Gransolar complete the first stage of the Mohammed Bi…

Consisting of more than 3 million photovoltaic panels, Mohammed bin Rashid Al Maktoum Solar Park will be the world’s largest single-site solar park, with a planned output of 5,000 MW by 2030. All in the middle of the desert. The Acciona, GranSolar, Ghella JV have installed 1066 MW.

According to the calculations of the German physicist Gerhard Knies, a pioneer of large solar facilities, the world's deserts receive more energy from the sun in six hours than humans consume in a year. At least back in 1986.

Today we certainly require more time, however, the renewable resource of the world’s deserts continue to represent an immense wealth to be exploited. Ghella, in addition to operating in the sector of public infrastructures, also operates in the renewable energies sector. We develop, build, and operate facilities that produce energy from photovoltaic and hydroelectric sources, in Italy, Central America, and the Middle East.

In the United Arab Emirates, with the DEWA Phase III PV Solar Power Project, we have brought our expertise to the realization of a solar field with a capacity of 1,066 MWdc, and an average annual production of 2,500 GWh. The project will provide clean energy for over 240,000 residences in Dubai.

Begun in late 2017 and with a phased schedule of completions by 2030, Mohammed bin Rashid Al Maktoum Solar Park – with its 3 million photovoltaic panels distributed across some 17,8 square kilometers of desert – will be the largest single-site solar park in the world, with a planned output of 5,000 MW.

March 18, 2018 marked the first important milestone of energizing the initial 267 MWdc of the project. This first phase required the installation of 806,992 photovoltaic panels occupying an area of 447 ha.

The second phase connected an additional 395 MWdc and the third phase the final 404 MWdc.

The project for phase III is operative since 2020, just in time for the opening of Expo 2020 Dubai. It generates 2.5 TWh annually, saving more than 1.4 million tons of carbon emissions each year. With a peak output of more than 1,000 MWdc the more than 3 million photovoltaic panels provide energy to an area of 18 square kilometers. 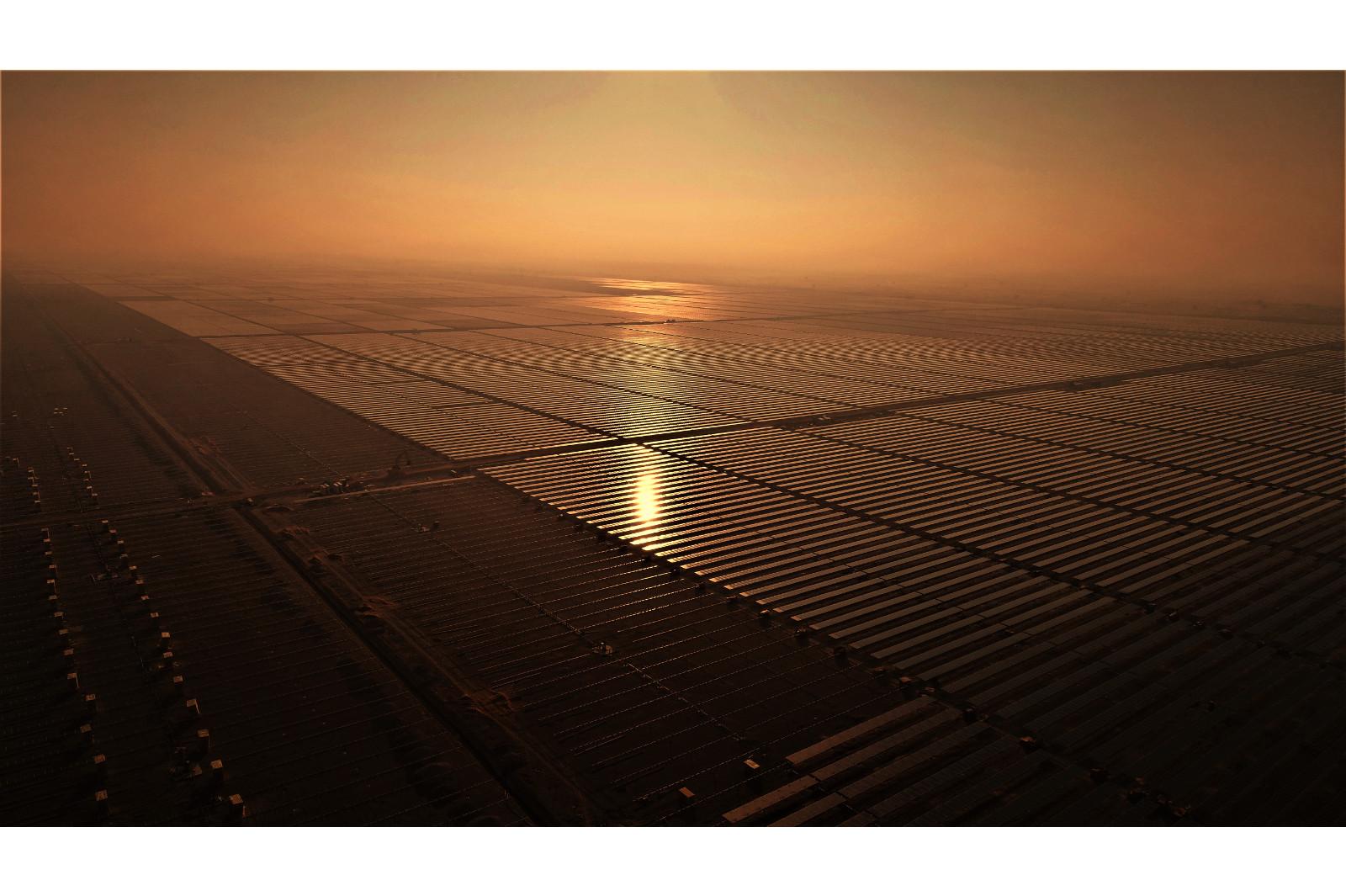 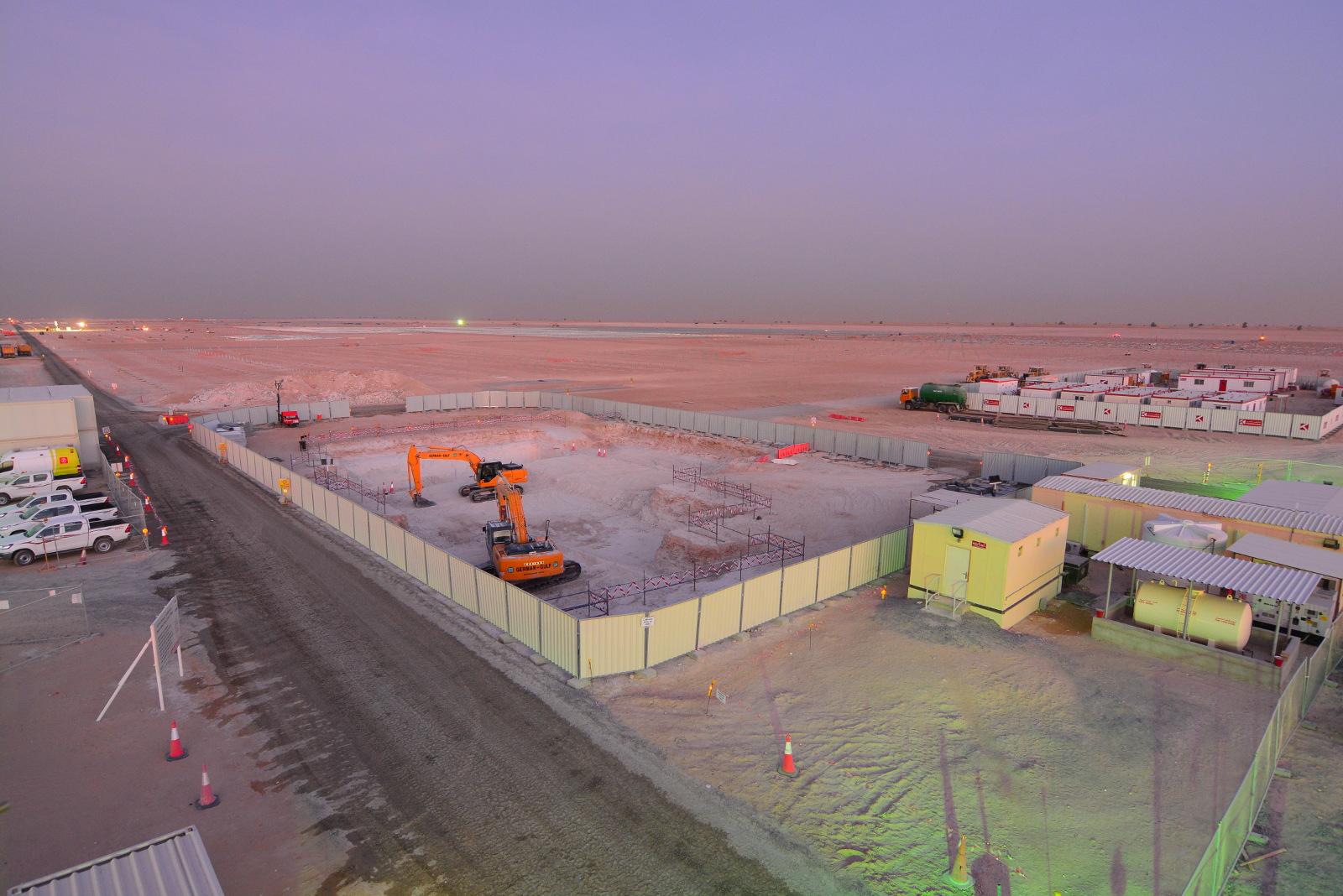 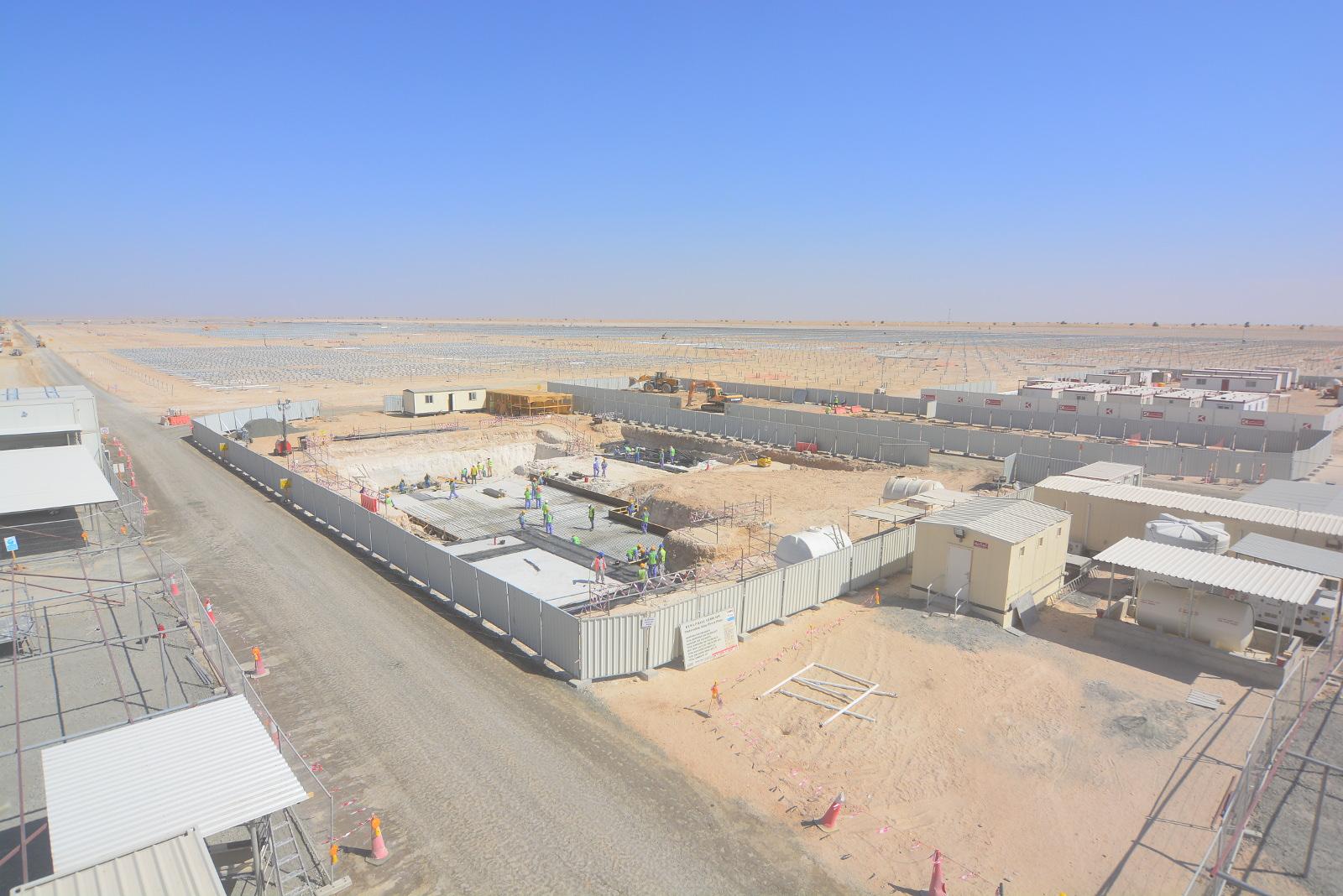 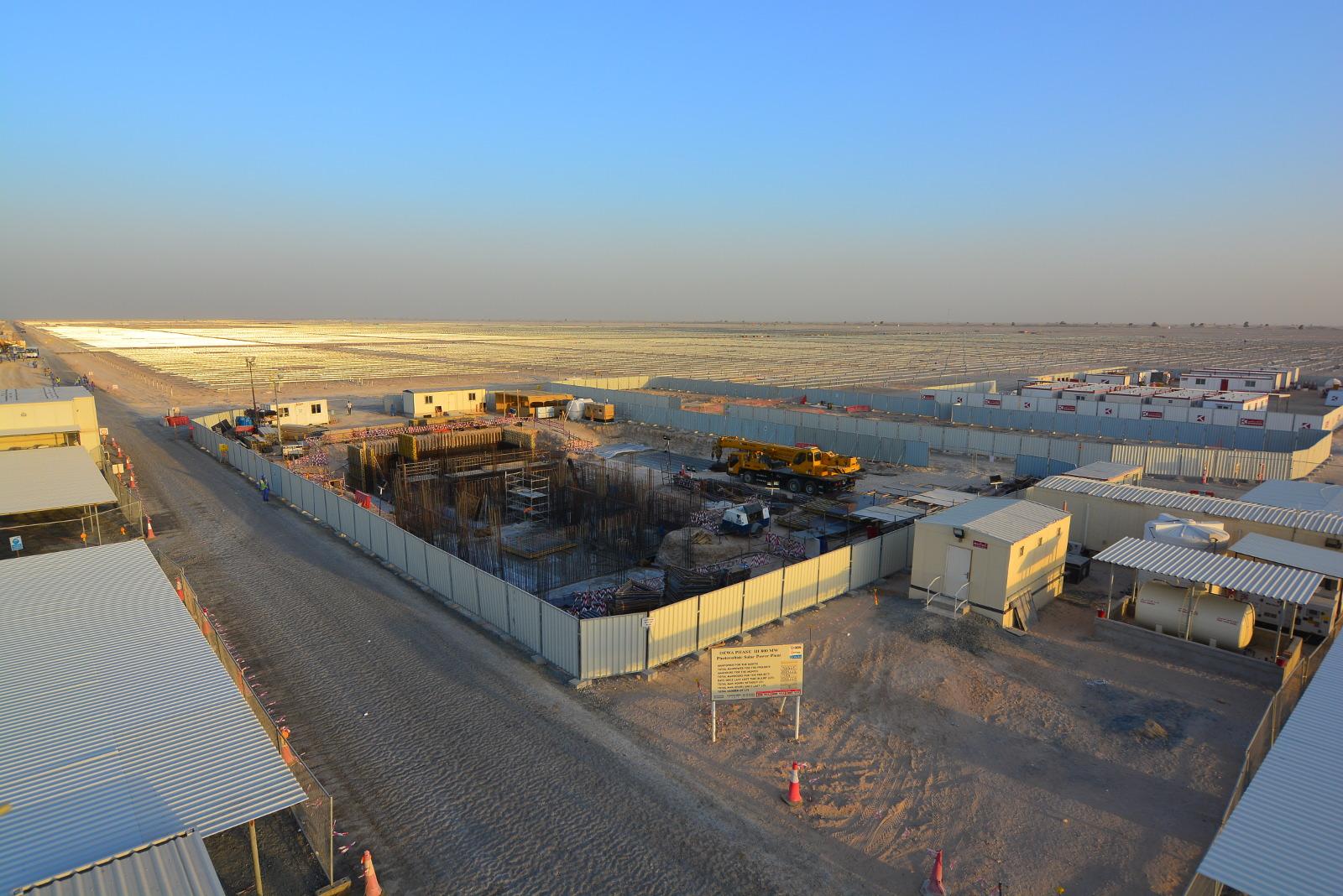 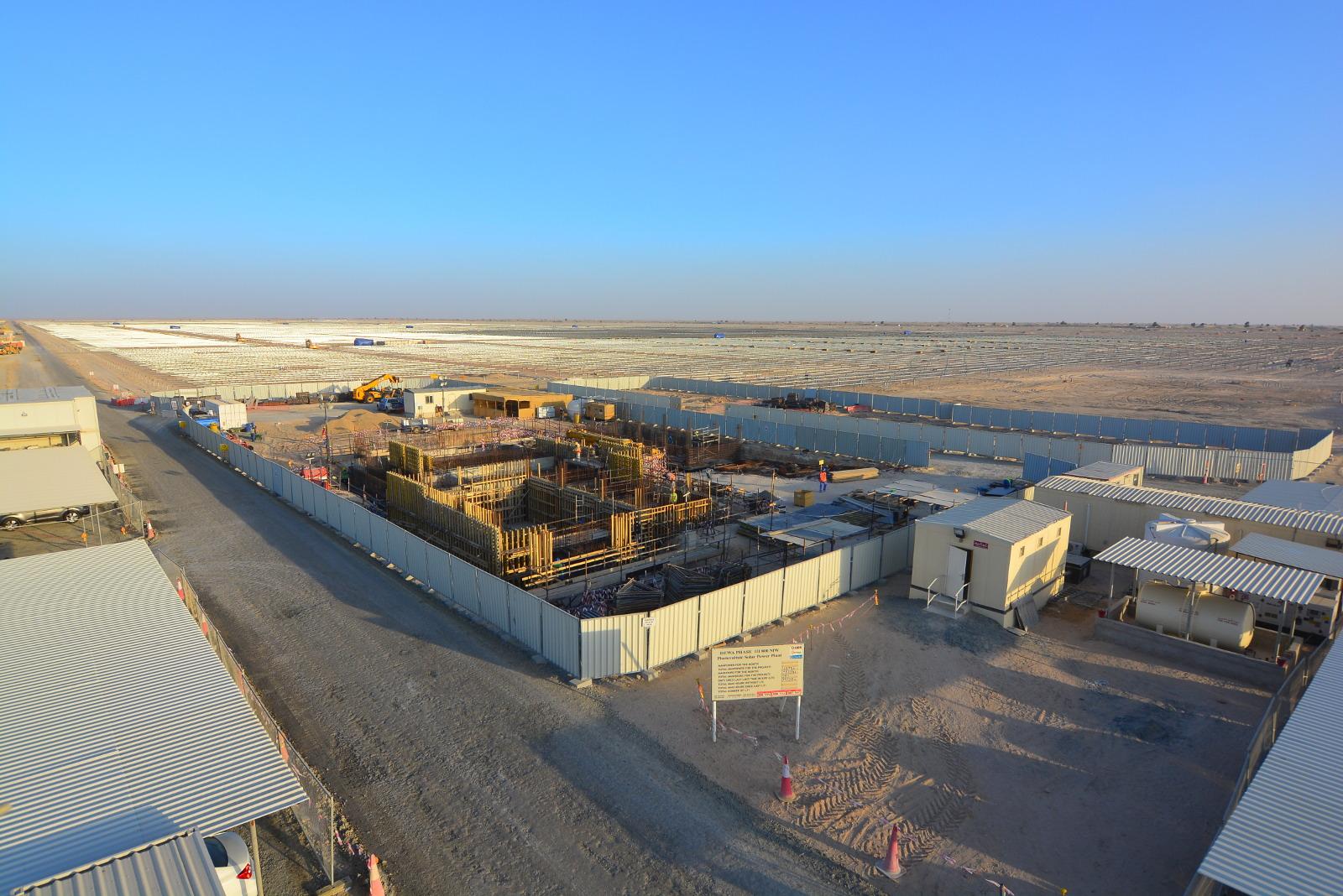 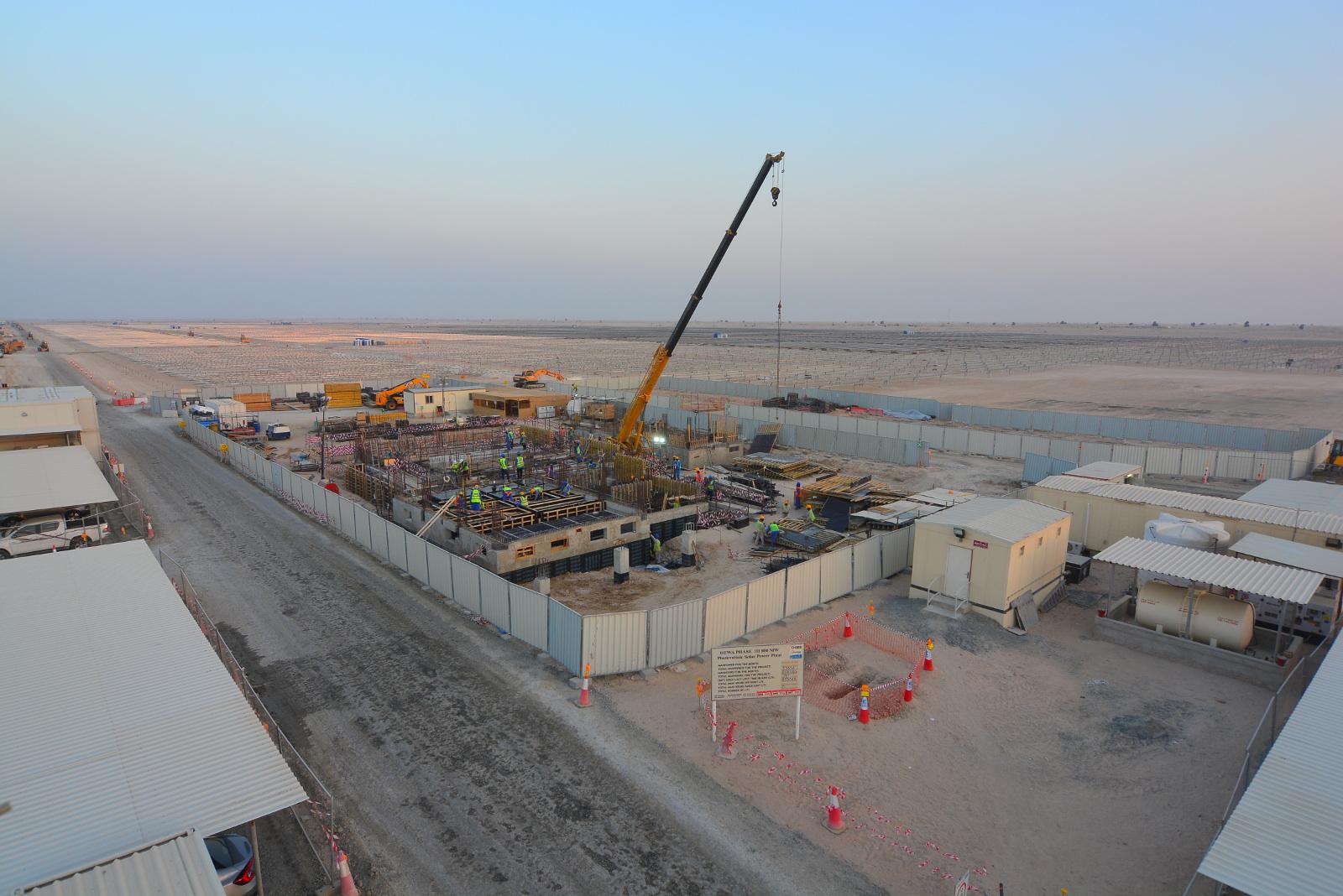 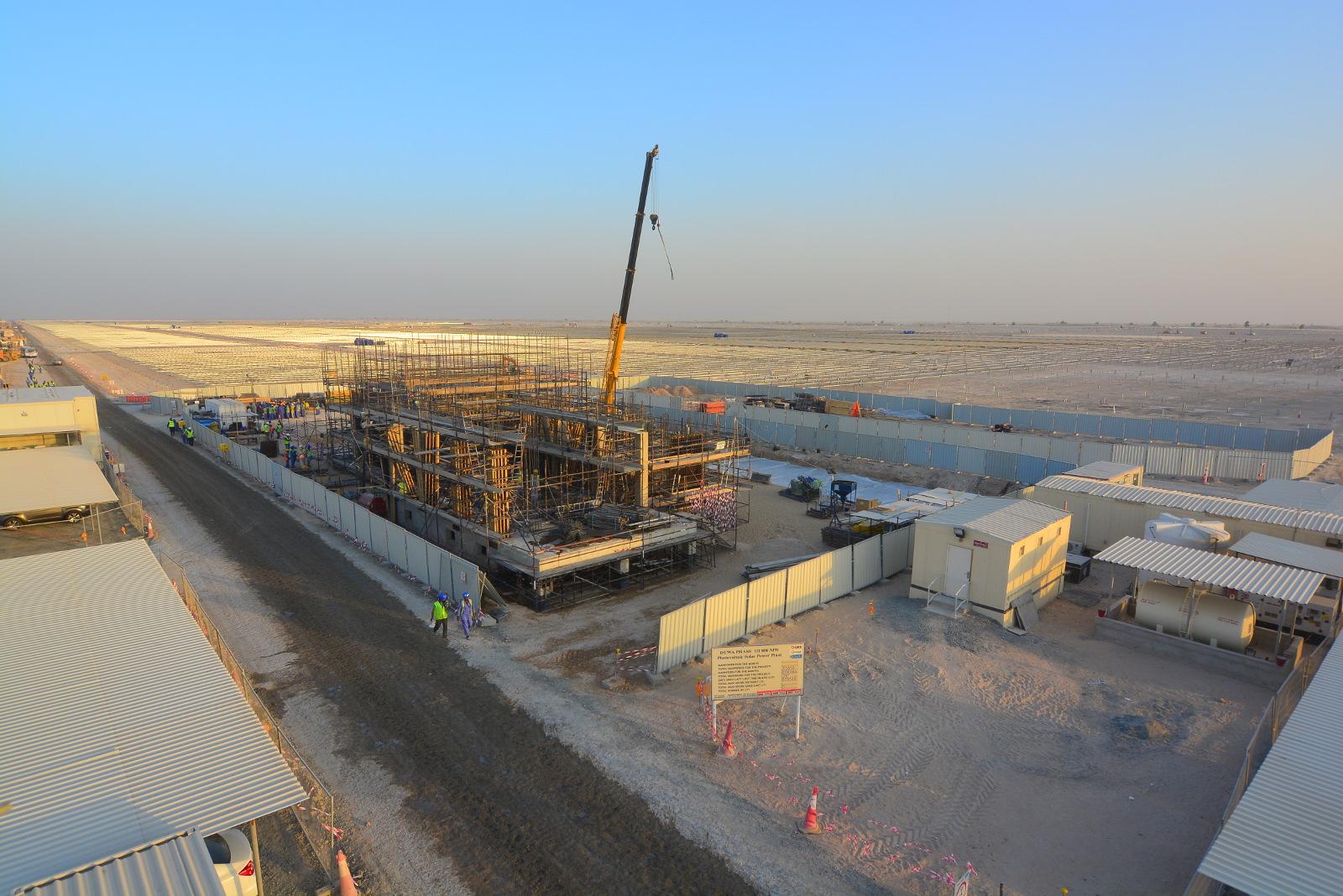 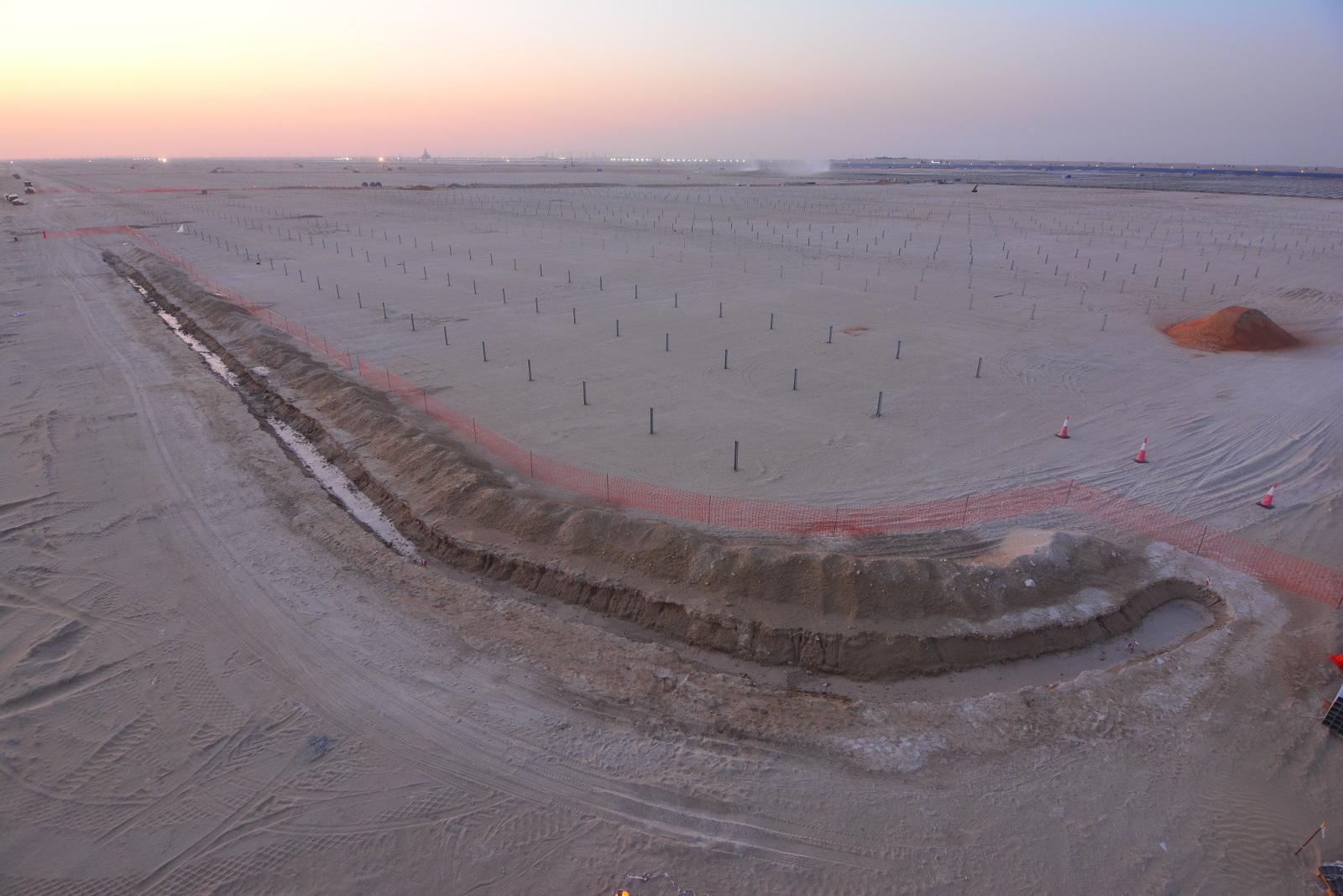 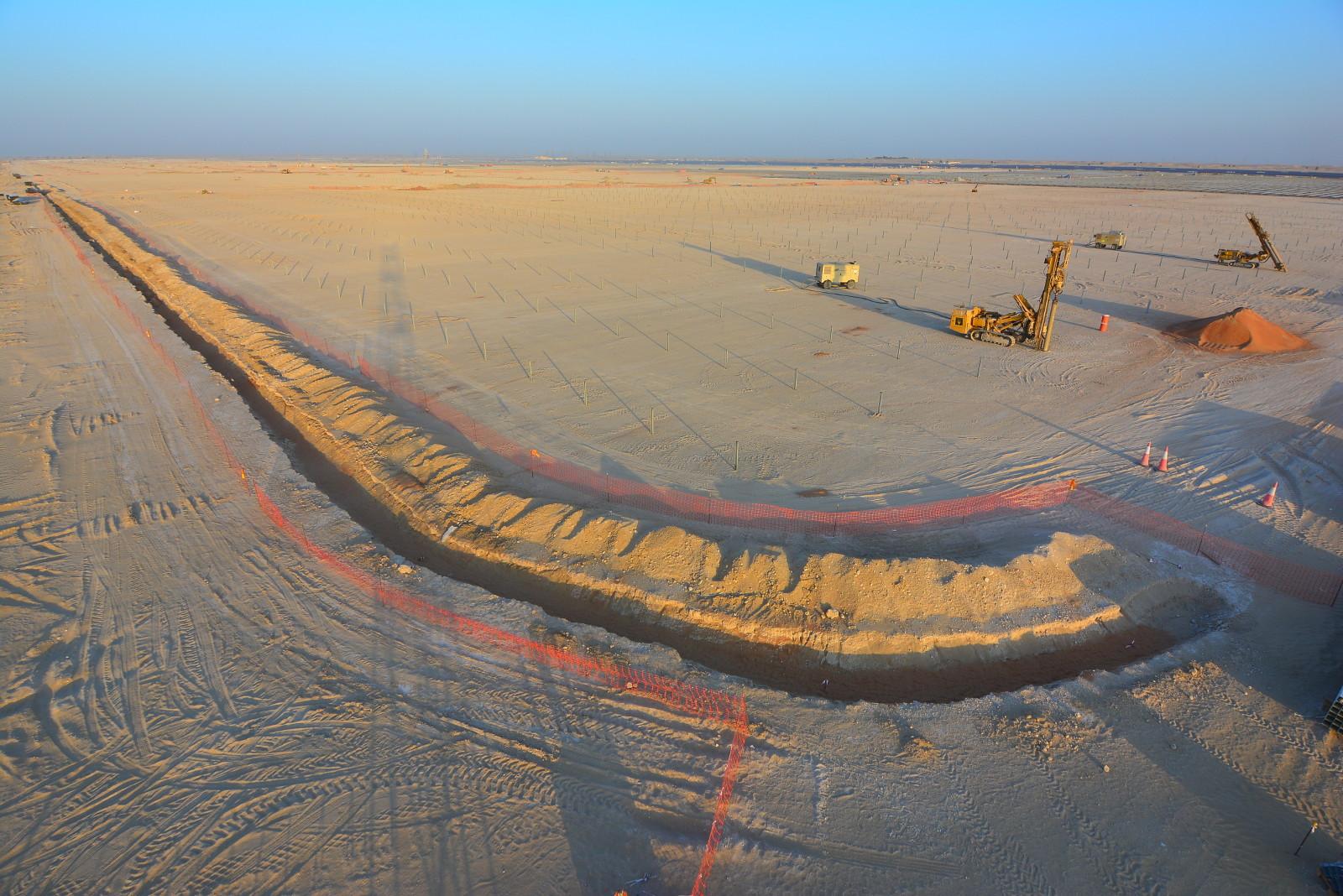 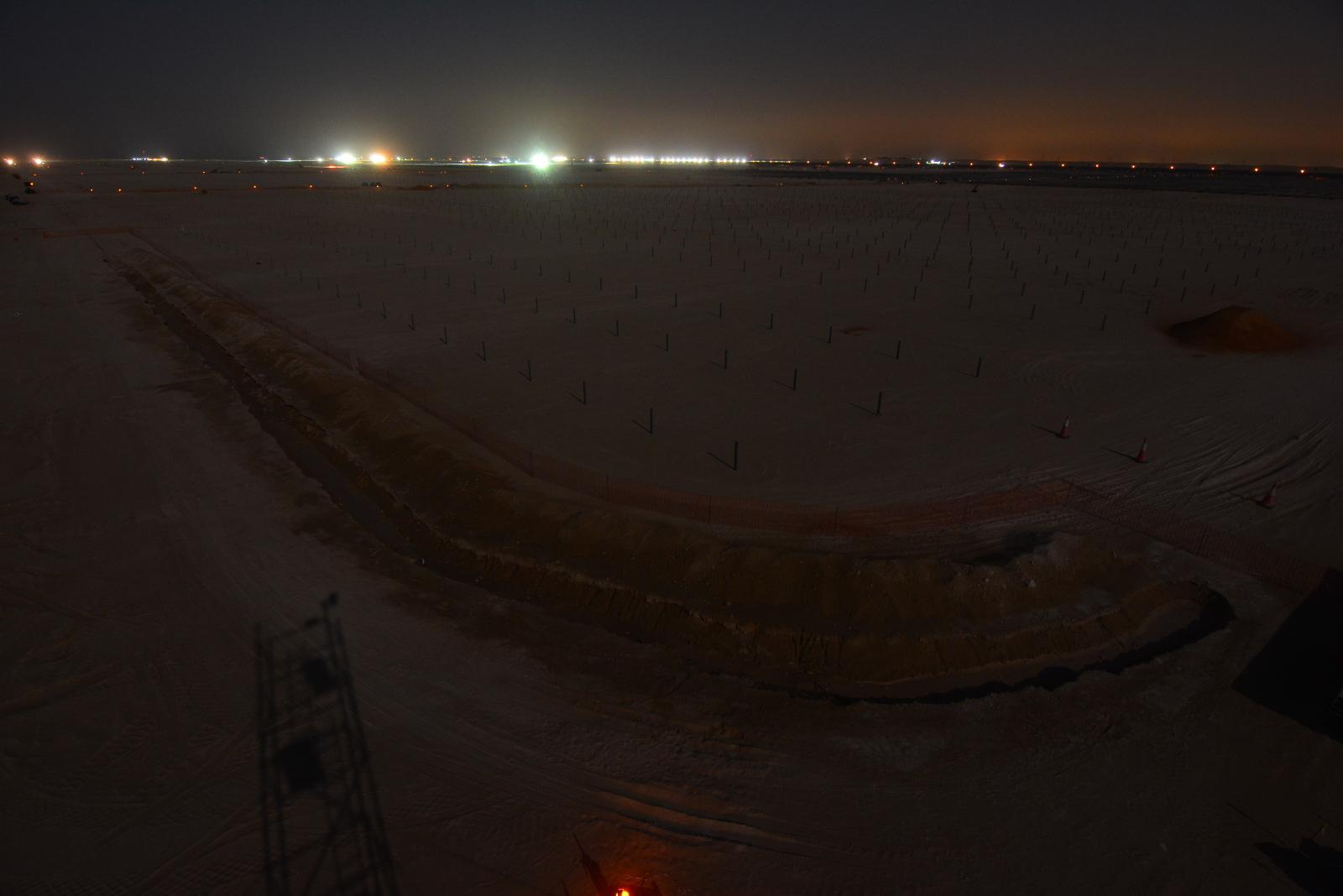 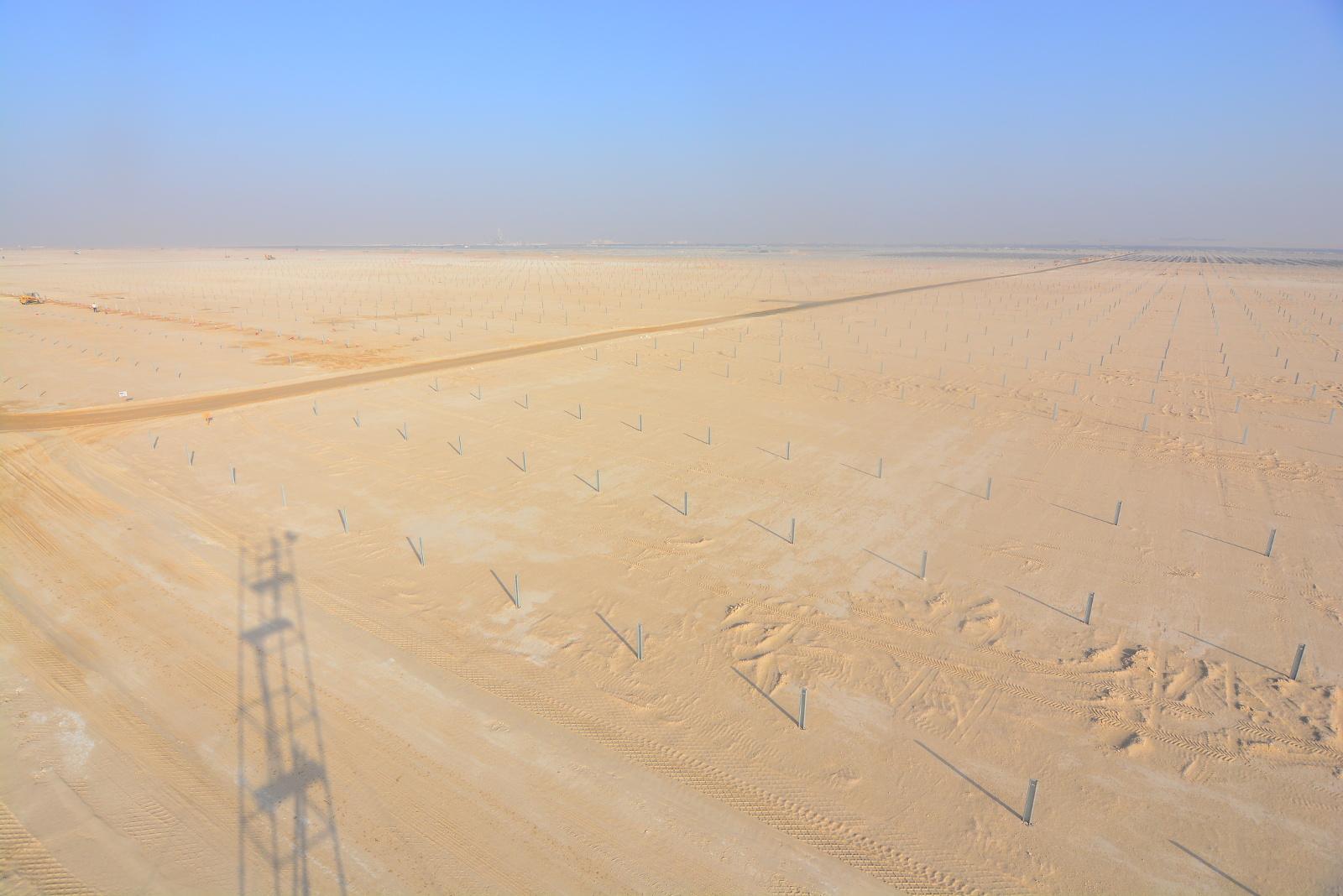 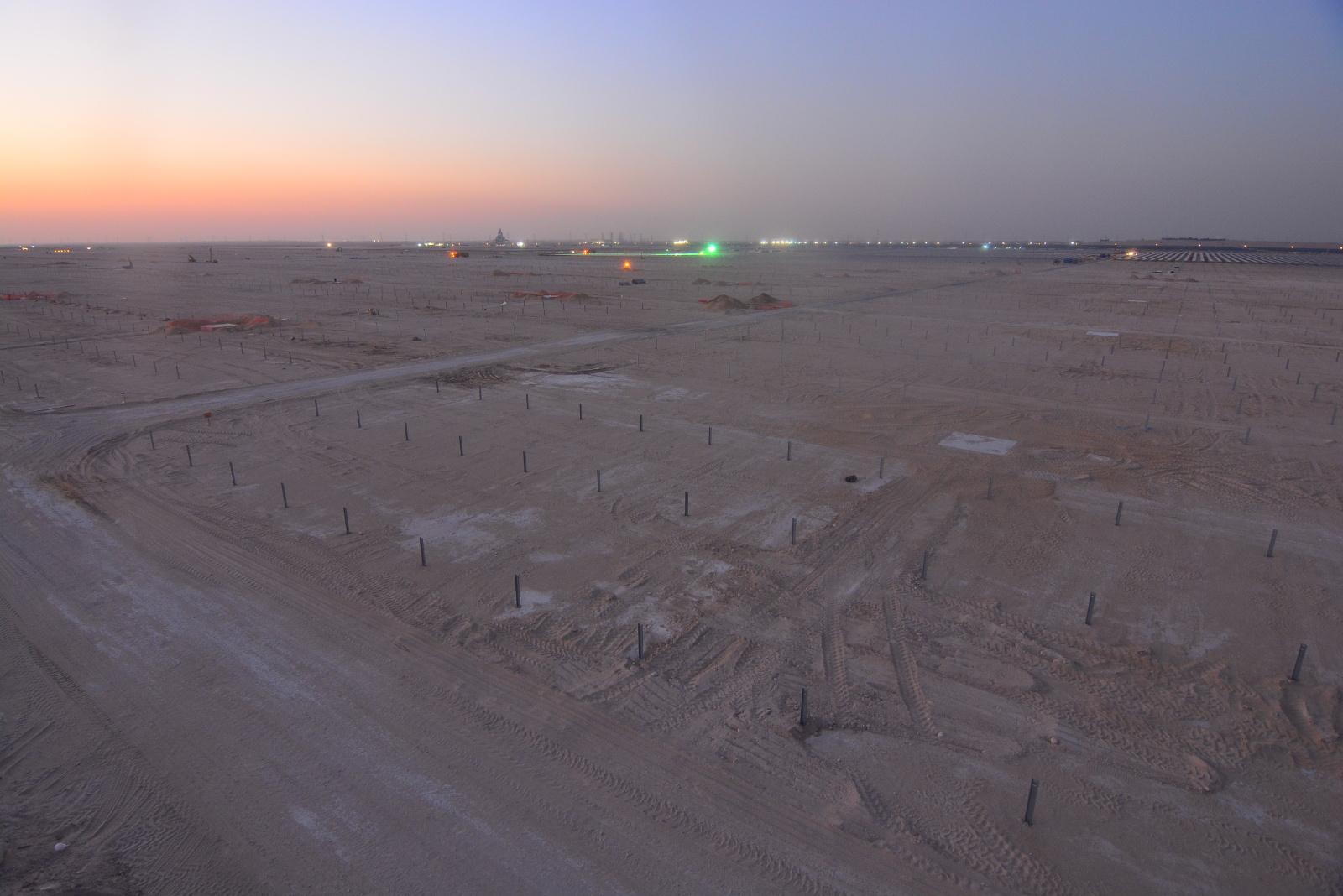 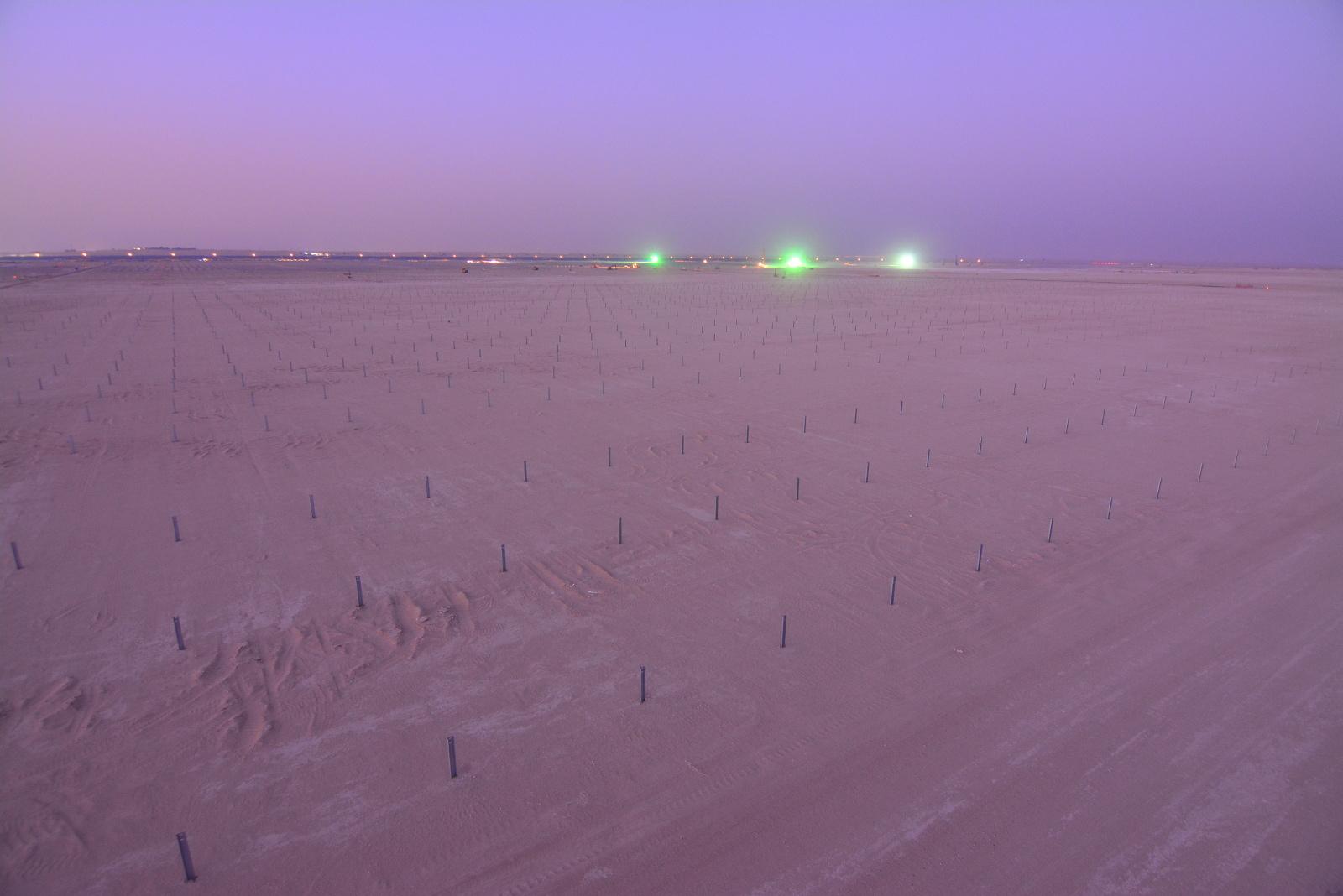 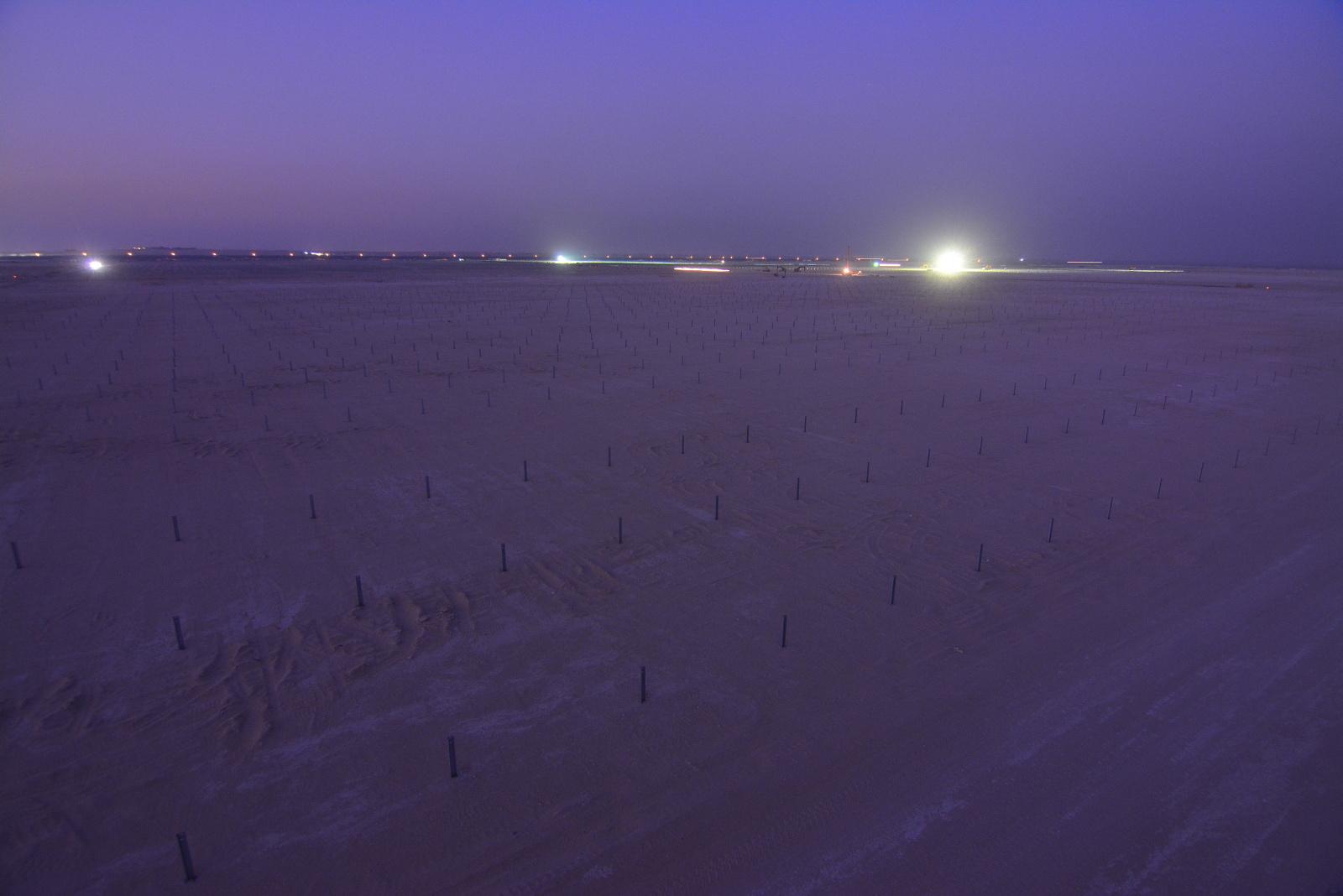 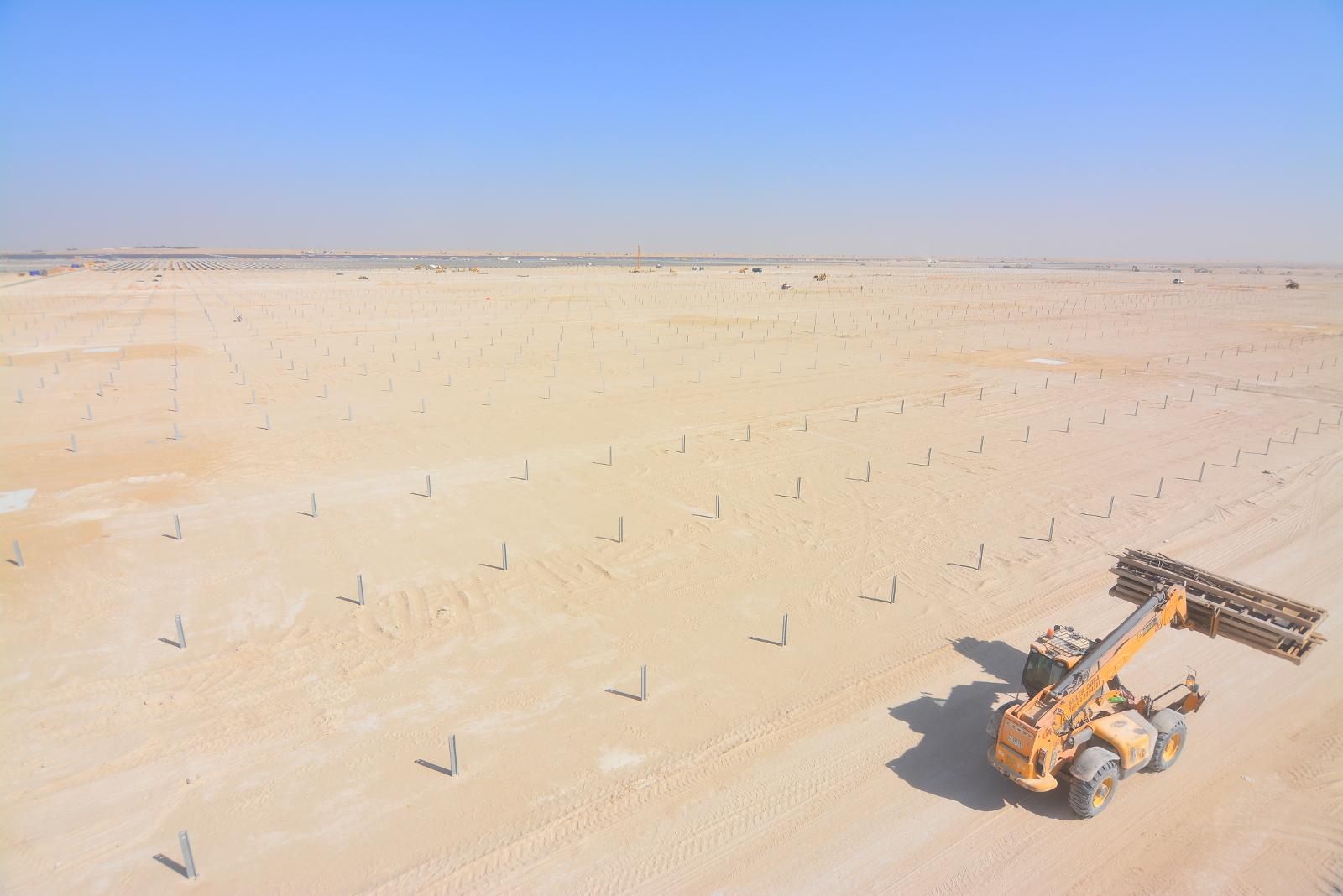 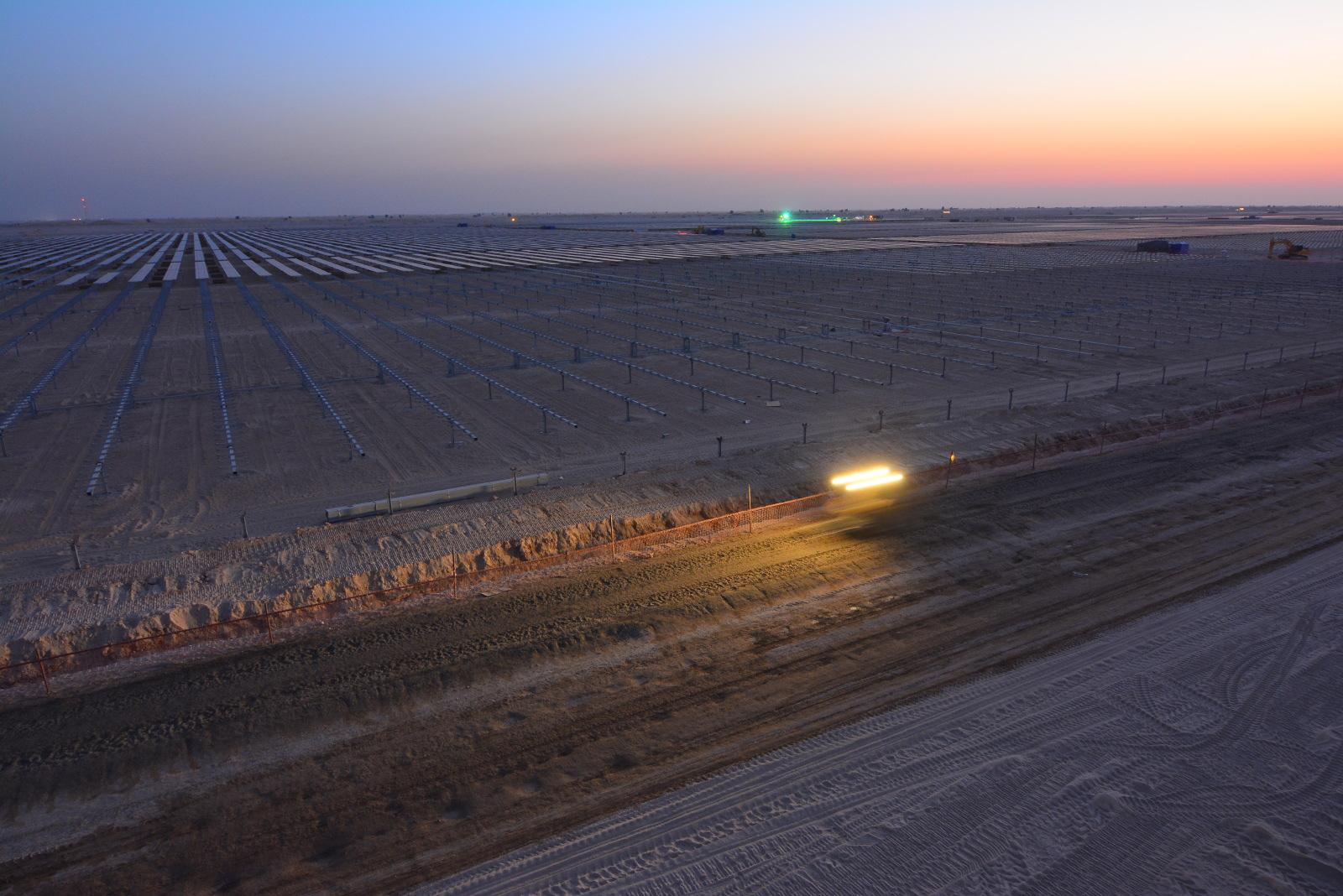 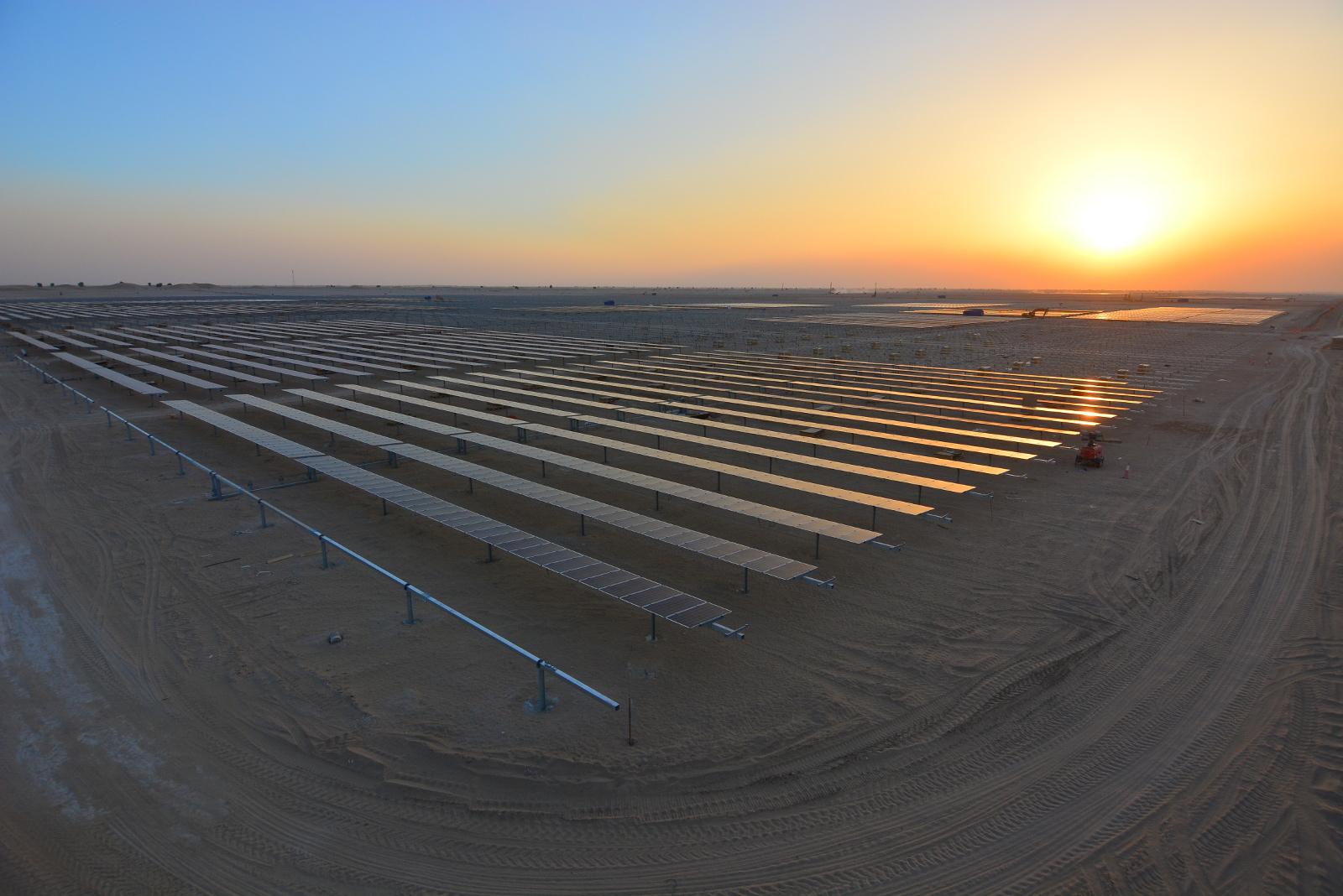 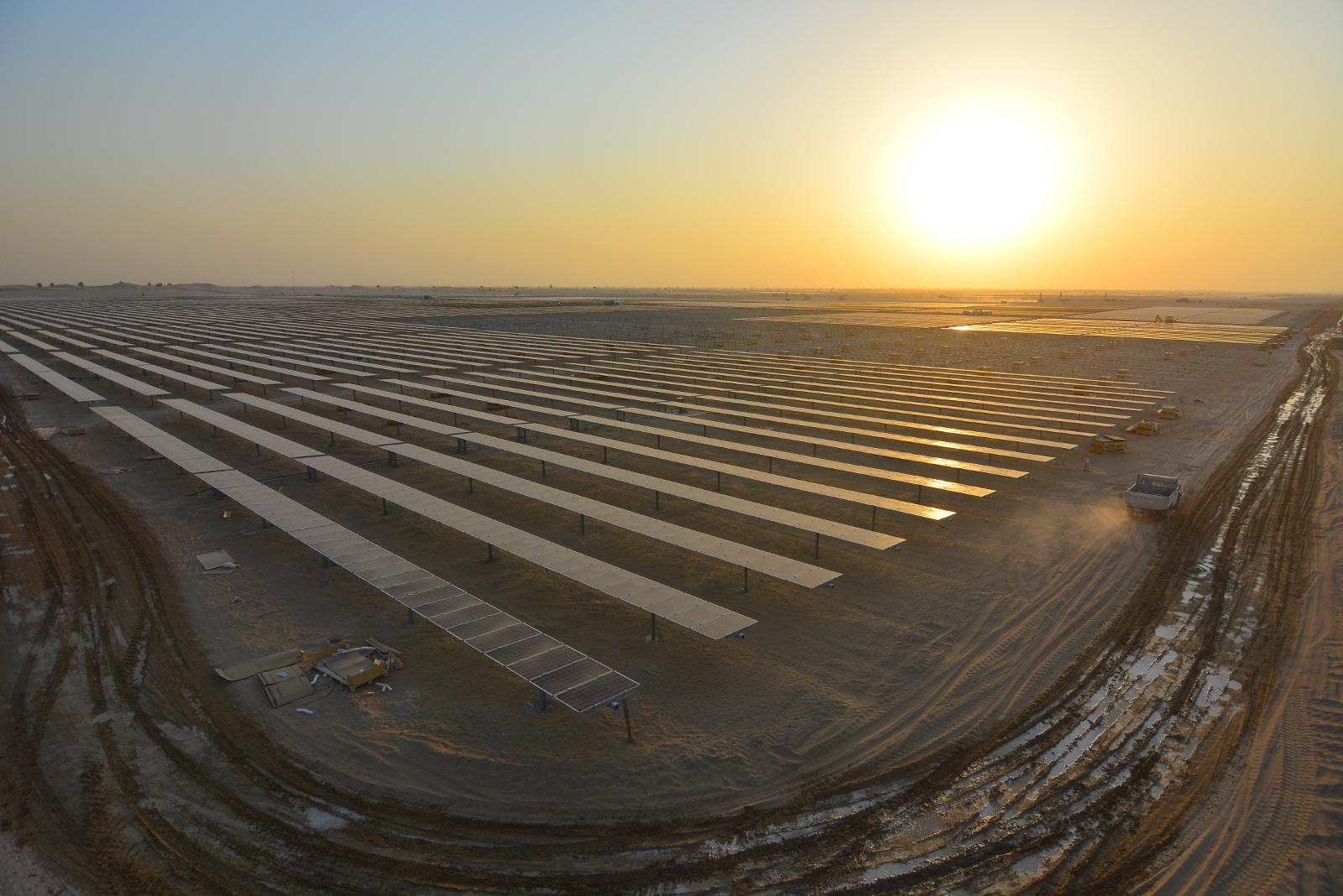 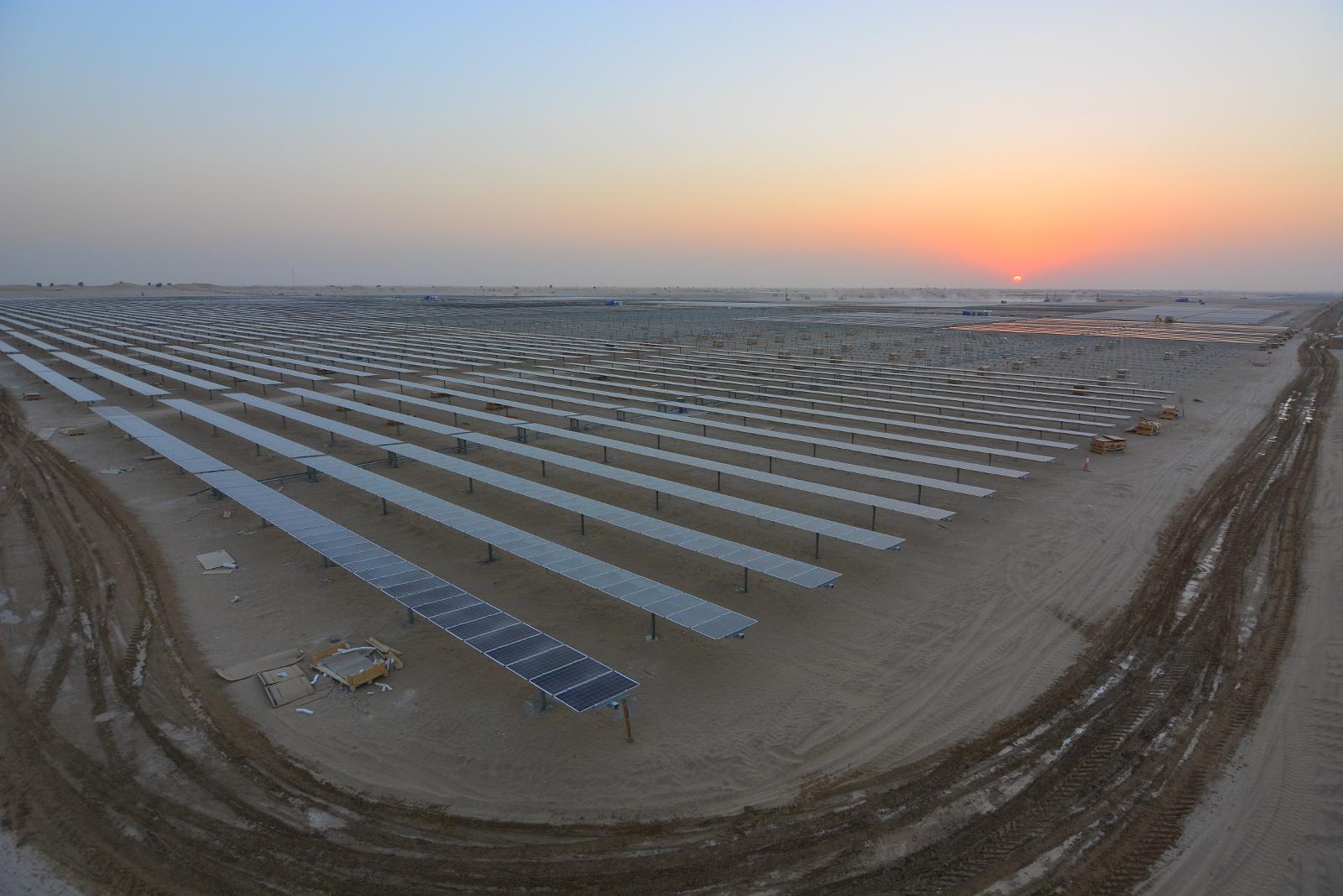 Ghella, Acciona and Grupo Gransolar complete the first stage of the Mohammed Bi…