Being built under the Brenner Pass is what will one day become the longest high-speed underground rail link in the world: the Brenner Base Tunnel. The project is part of the Trans-European transport network TEN-T, nicknamed “the European underground”, and more precisely of the Scandinavian-Mediterranean corridor. The “Mules 2–3” section was started in September 2016 and it is the tunnel’s longest one: it includes over 17 of the 64 kilometers of the railway line that will run beneath the Alps.

The two main TBMs, both 10.71 meters in diameter, are excavating in parallel the two tunnels of the future railway lines: Flavia and Virginia began one month apart from each other, one in April and the other in May 2019.

In the month of March TBM Virginia, has reached, according to our knowledge, a world record in the category of TBMs with a diameter between 10 and 11 meters excavating a total of 860m. 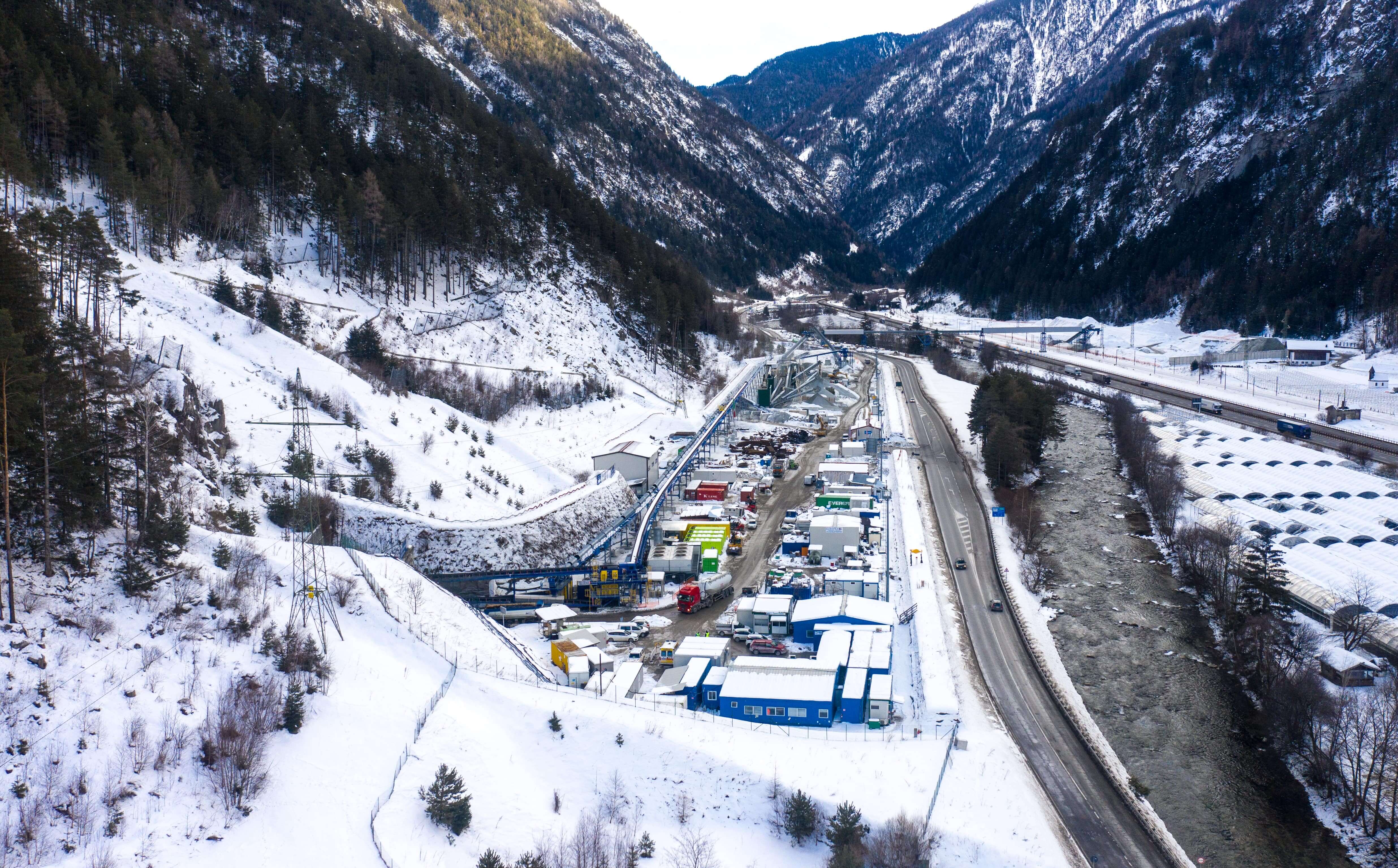