Di roccia, fuochi e avventure sotterranee
Central Interceptor names micro-TBM Domenica
Ghella, first group, in Italy, belonging to the construction industry to sign a Green Loan with BNL Gruppo BNP Paribas backed by the new SACE guarantee in support of the Italian Green New Deal.
TBM Else has been moved into position and is now underground ready to roll

Di roccia, fuochi e avventure sotterranee is a collection of photographic campaigns commissioned on construction sites in Europe, the Far East and Oceania by Ghella.

The work, curated by Alessandro Dandini de Sylva is composed of a box set of six bilingual (Italian and English) hardback volumes. The first five volumes document as many photographic investigations carried out, each one by a different photographer, on the worksites of Athens, Oslo, Hanoi, Sydney and the Brenner. The sixth book gathers a selection of photographs from the historical archive of Ghella.

The work of Fabio Barile is an investigation of the railway tunnel which will connect Oslo to Ski. It juxtaposes images of intricated natural and artificial systems such as galleries and excavating machines components, Coniferous forests, glimpses of the worksite, rock formations and new urbanizations all in a visual flow without interruption.

The photographs of Andrea Botto of the tunnel that will unite Italy to Austria, beneath the Brenner Pass, present themselves as the summary of a performative action: the certified miner, the person authorized to handle the explosive, puts into scene a long succession of preparatory activities which culminate with the spectacular explosion of the excavation face.

The images taken by Marina Caneve of the metropolitan line which will link Athens Airport to the Piraeus harbor are structured in an intrinsic forest of themes related to the relationship between a city, contemporary design and historical memory. There is an alternation between views of the city and of the construction site to views of archeological relics, core drill and components coming from excavating machines.

The sequence from Francesco Neri of the first ever underground metro in Hanoi visually cuts the city following the trajectory of the future line. What emerges is a series of images where the construction site, still at its initial phase, determines the areas of conflict and challenge towards the, unexpected and organic, chaotic environments of Hanoi.

The photos of Alessandro Imbriaco of the new tunnels that run under the Sydney Bay recall atmospheres which are attributable to the exploration of space: detailed images of the mechanical moles (TBM) alternate to complex systems of signs and symbols which, painted with colored varnishes, on the walls of the tunnels, appear as cave paintings in an alien environment.

The selection of photos from Ghella’s historical archive, curated by Alessandro Dandini de Sylva, document the company’s activity from the end of the nineteenth century until the fifties of last century. Of exceptional spectacularity are the photos which depict the excavations for the Trans-Siberian of 1898, of the works for Beacon Hill Tunnel in Hong Kong belonging to the year 1908 but also those of the works for the metro in Rome of 1939 up to the hydroelectric facility of Fundres in South Tyrol in 1951.

The work proposes a new and precious contamination between artistic photography and the documentation of large engineering projects. The high typographic quality of the volumes returns the richness of details of the images taken by the involved photographers and their extraordinary expressive capacity.

Buy the Collection on Amazon 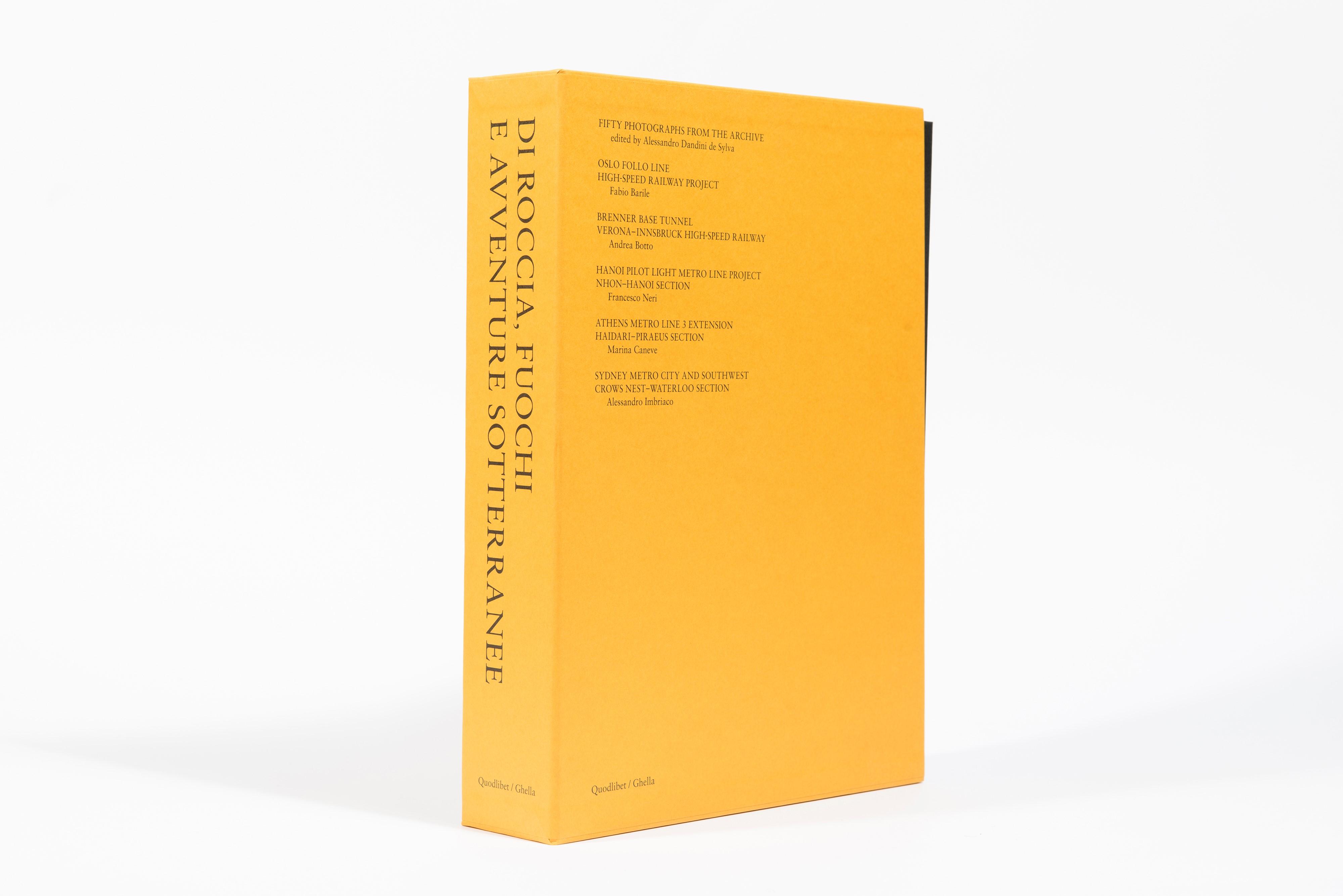 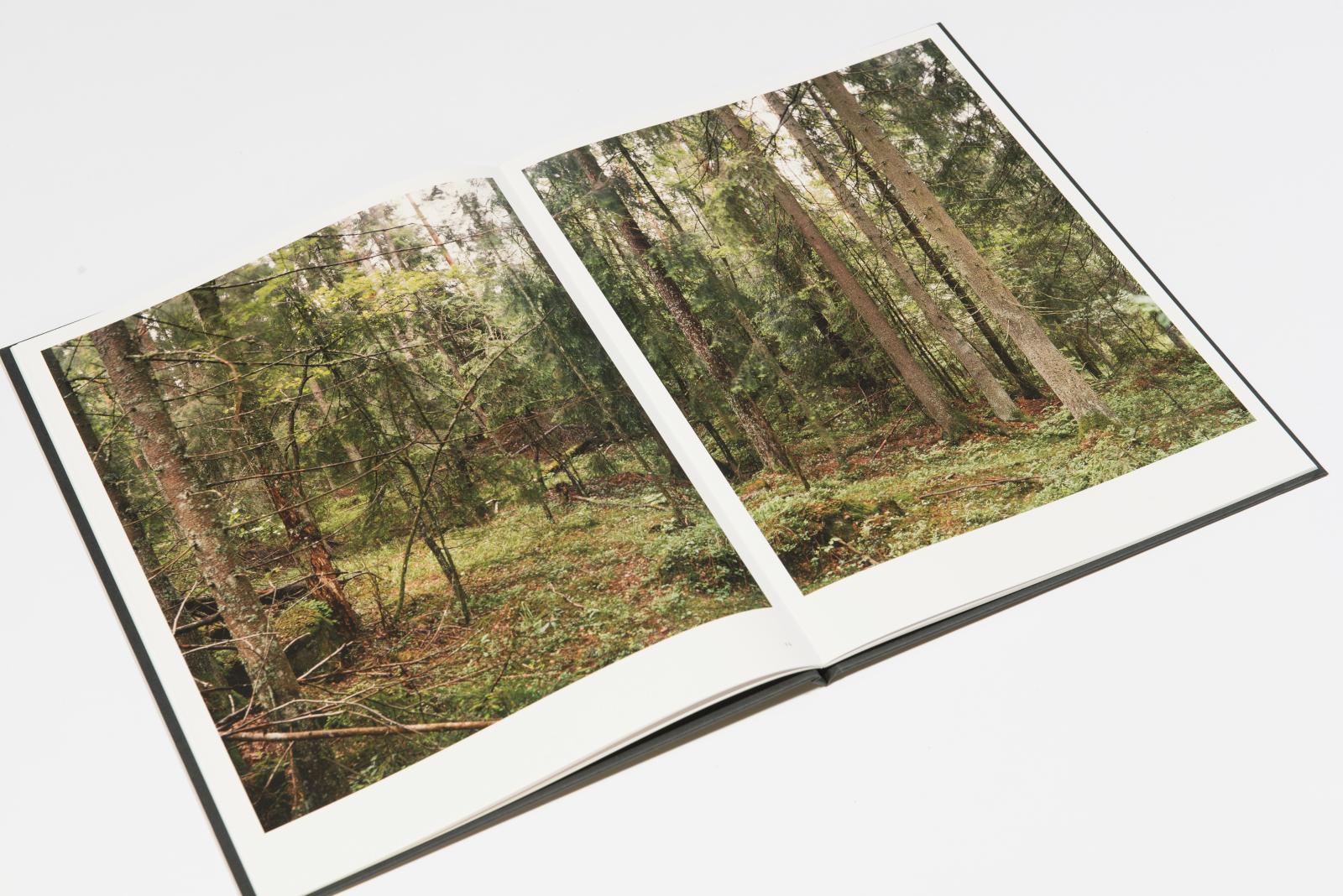 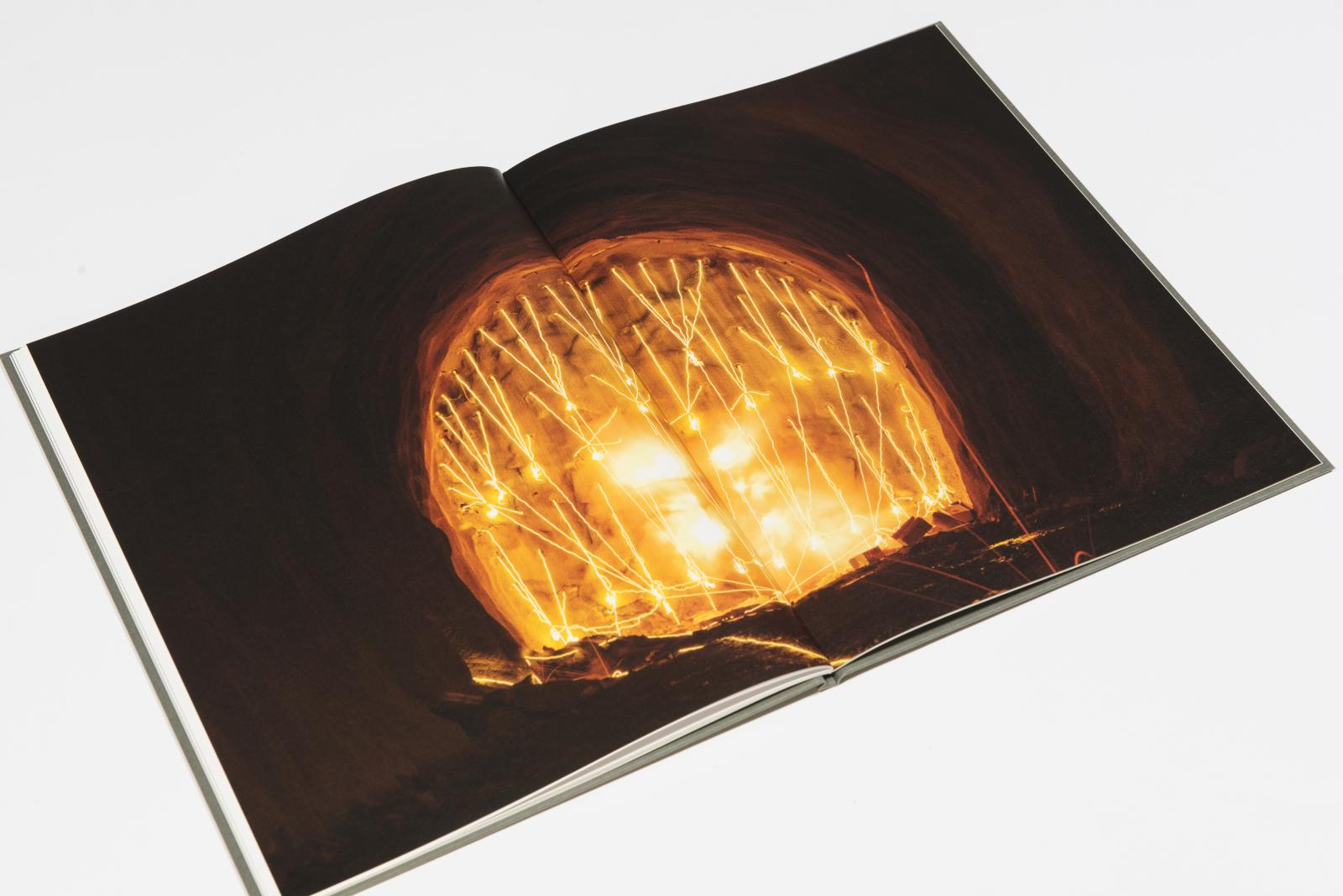 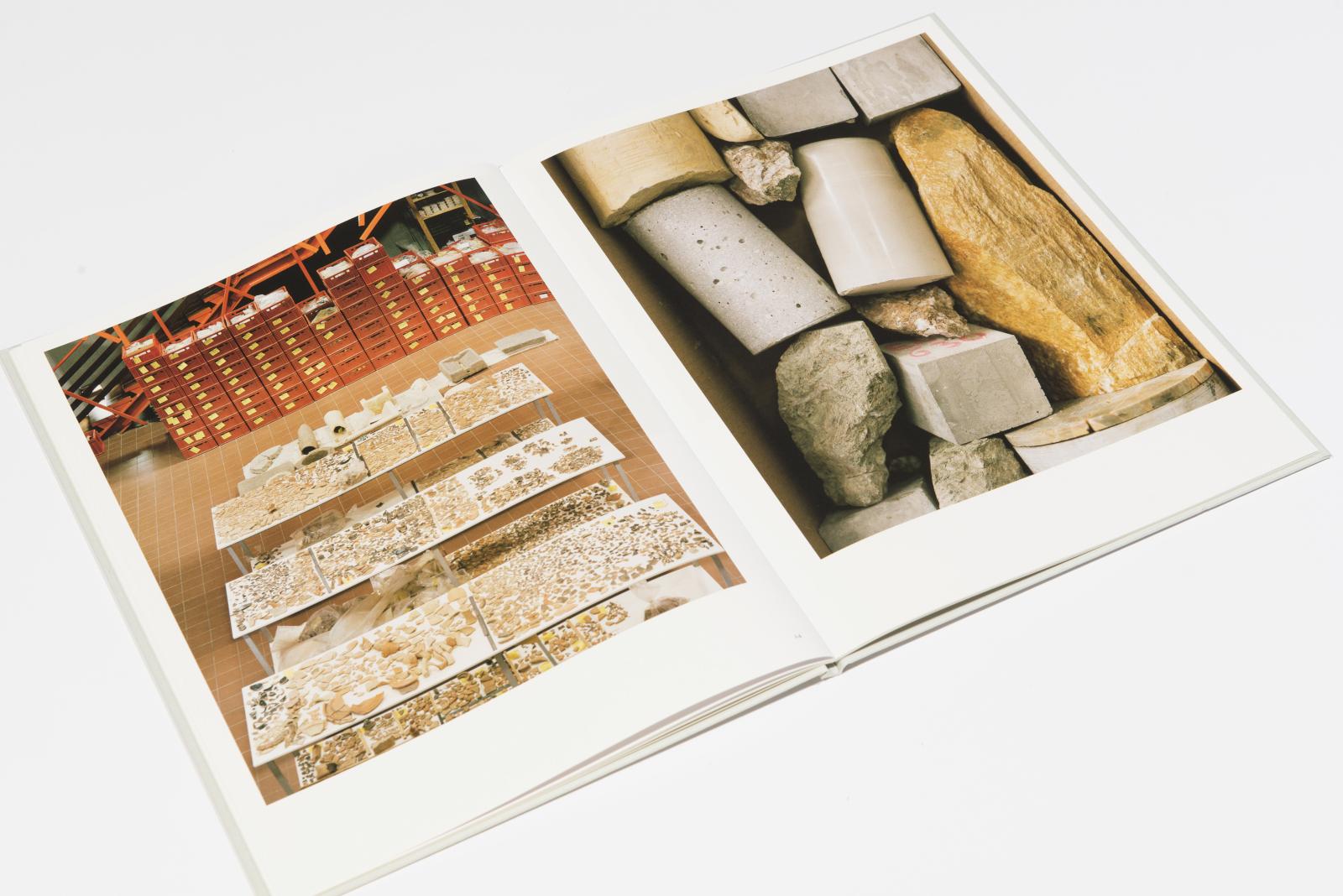 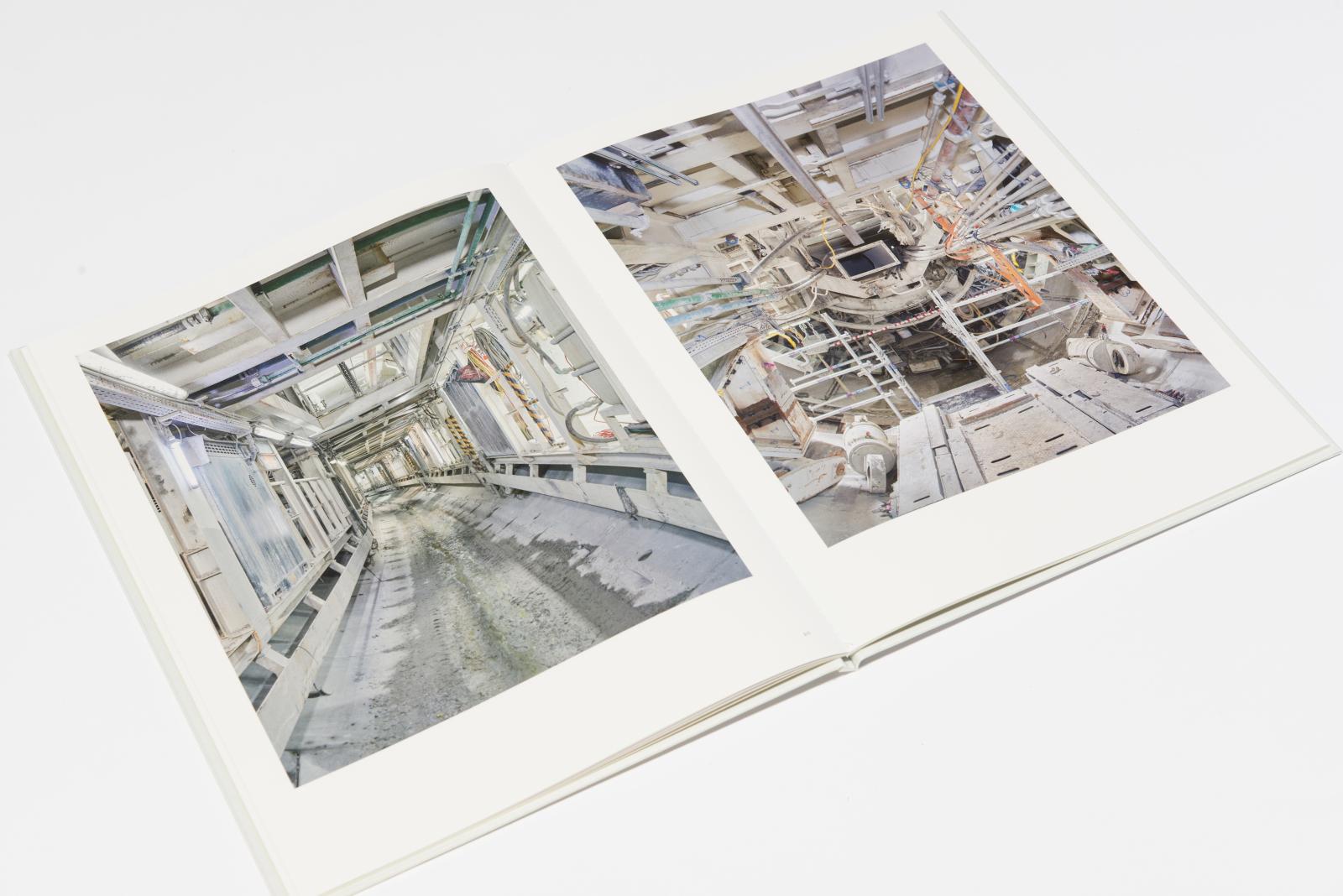 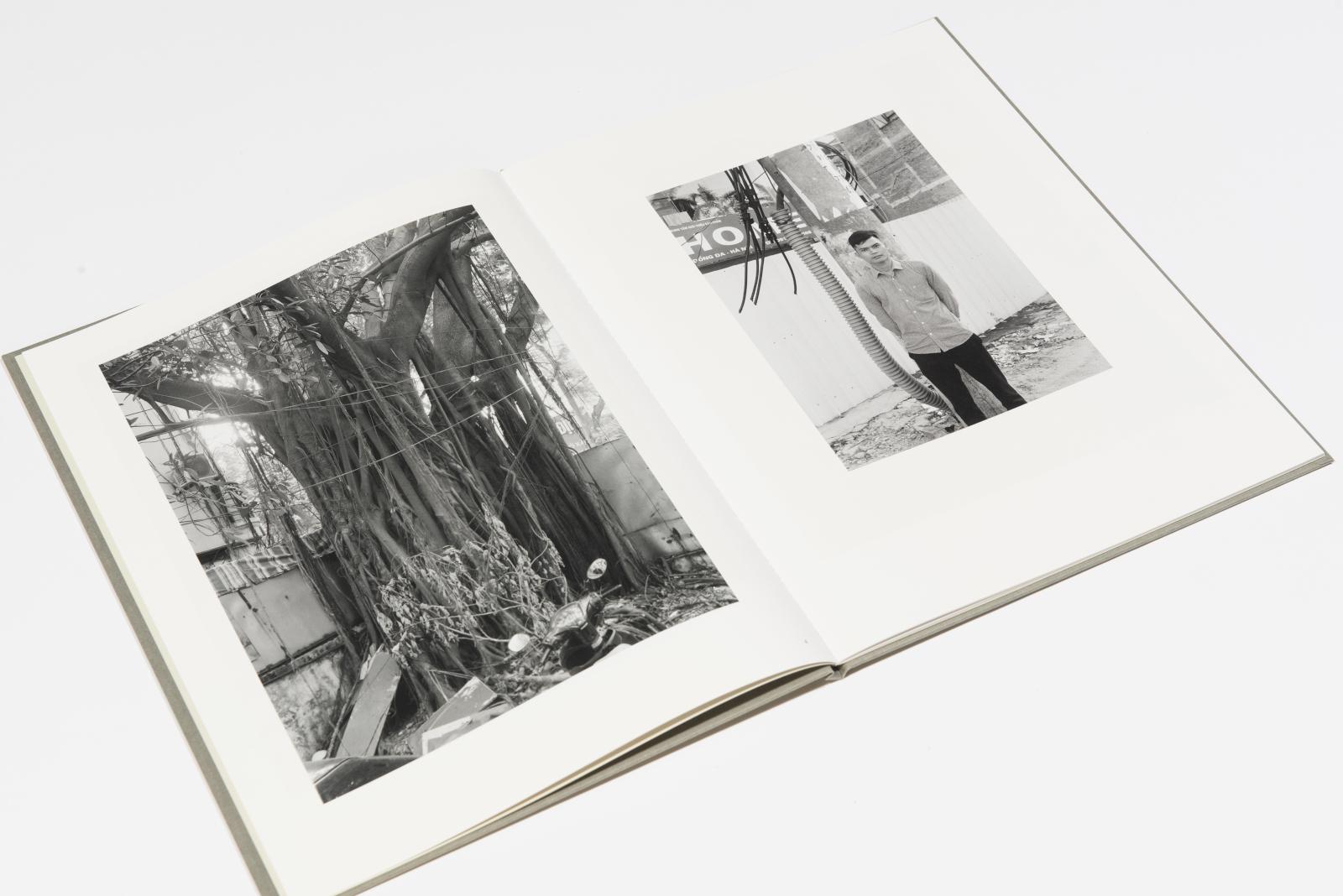 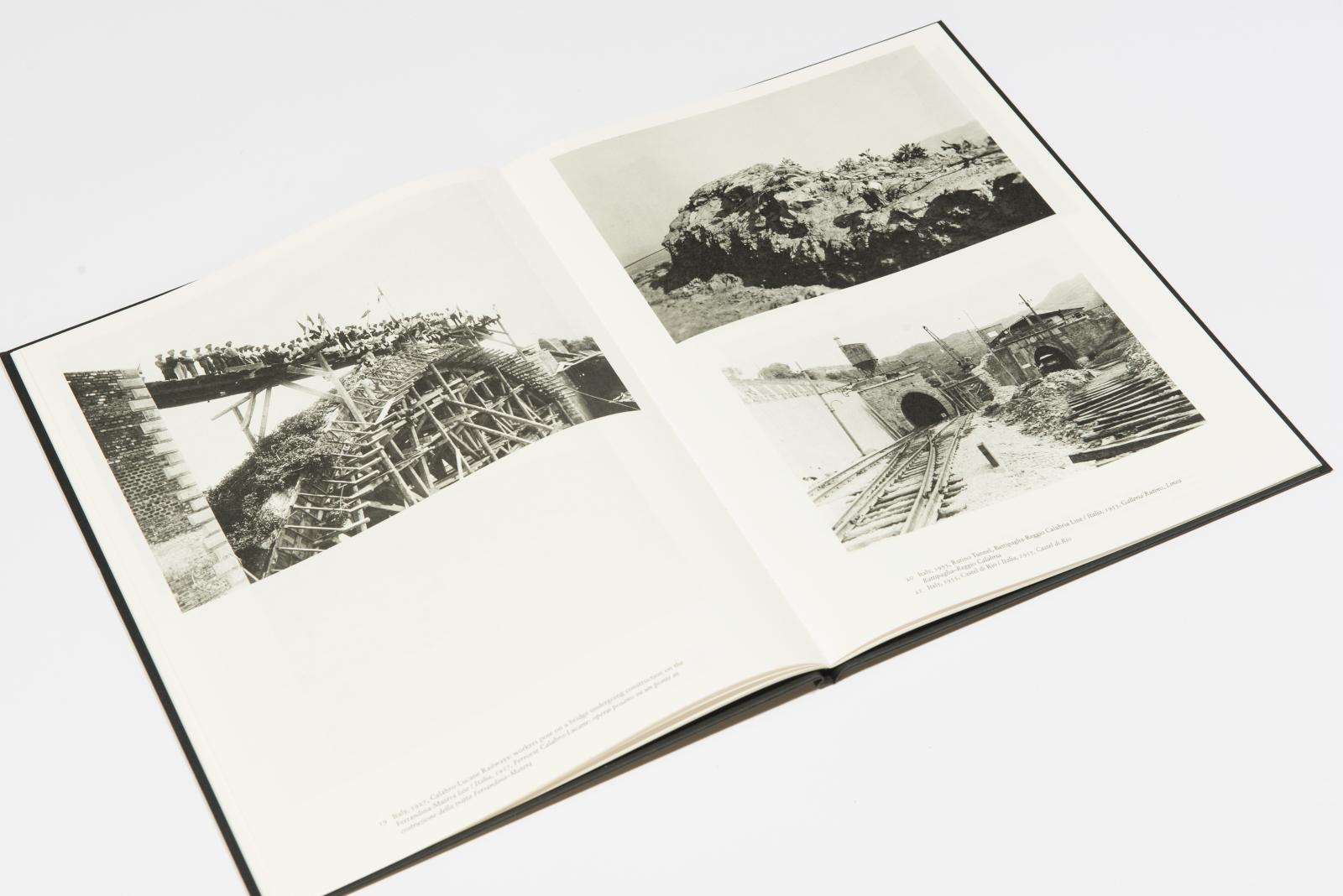