The Broadway Subway Project has reached a critical phase of construction with the start of tunnel excavation to connect six new underground stations on the 5.7-kilometre extension of the Millennium Line.

The expanded line will transform the way people travel and live along the Broadway corridor and throughout Metro Vancouver and will provide faster, more convenient, and more affordable travel options for workers and families.

“Today’s TBM launch is a significant milestone for the Broadway Subway Project and a proud moment for all of us at ACCIONA. It’s also a testament to our strong collaboration with our client, TI Corp, and the Province of B.C., and to the tireless effort of our subcontractors,” said Carlos Planelles, Managing Director for North America, ACCIONA.

The two cylindrical tunnel-boring machines (TBM), each of them six metres in diameter and weighing about one million kilograms, will be launched separately from the Great Northern Way-Emily Carr Station and tunnel five kilometres to reach their final destination at Cypress Street, near the future Arbutus Station.

“We are delighted to have been chosen to deliver Broadway Subway Project to our client, the Province of British Columbia. We have been preparing for this moment for two years now, with the support of the City of Vancouver, Metro Vancouver, BCIB and our valuable subcontractors. We are finally ready, and today all GHELLA’s crew and staff cannot wait to launch the first TBM and bore the subway tunnel all the way to Arbutus Station,” said Marco Ciarlantini, Area Manager for West Canada, GHELLA Canada Ltd.

Each TBM is expected to take about a year to carve out the subway’s inbound and outbound tunnels. The TBMs have been given the names Elsie and Phyllis, after two influential British Columbian women, Elizabeth (Elsie) MacGill and Phyllis Munday. Elsie is about to start tunnelling. Phyllis is currently being assembled and is expected to begin operating this winter.

In preparation for the TBMs, tunnel liner rings, manufactured in Nanaimo, were transported to the construction site as crews built the concrete base slab and assembled the conveyor system to transport the excavated material out of the tunnel. At the same time, work is progressing on the elevated guideway and station locations along the line, including relocating utilities, building traffic decks and excavation.

Once tunnel boring finishes, crews will complete construction of the underground stations, install the train tracks and supporting systems. The final steps including testing and commissioning of the new line.

The Broadway Subway will extend the Millennium Line from VCC-Clark Station to Broadway and Arbutus, providing people with fast, convenient SkyTrain service all along the Broadway corridor, which is home to B.C.’s second largest jobs centre, world-class health care services, an emerging innovation and research hub, and growing residential communities.

The project will result in faster travel, better access and fewer cars on the road in this heavily used corridor. Once opened, the trip from VCC-Clark to Arbutus Station will take 11 minutes, saving the average transit commuter almost 30 minutes a day and relieving congestion along Broadway. 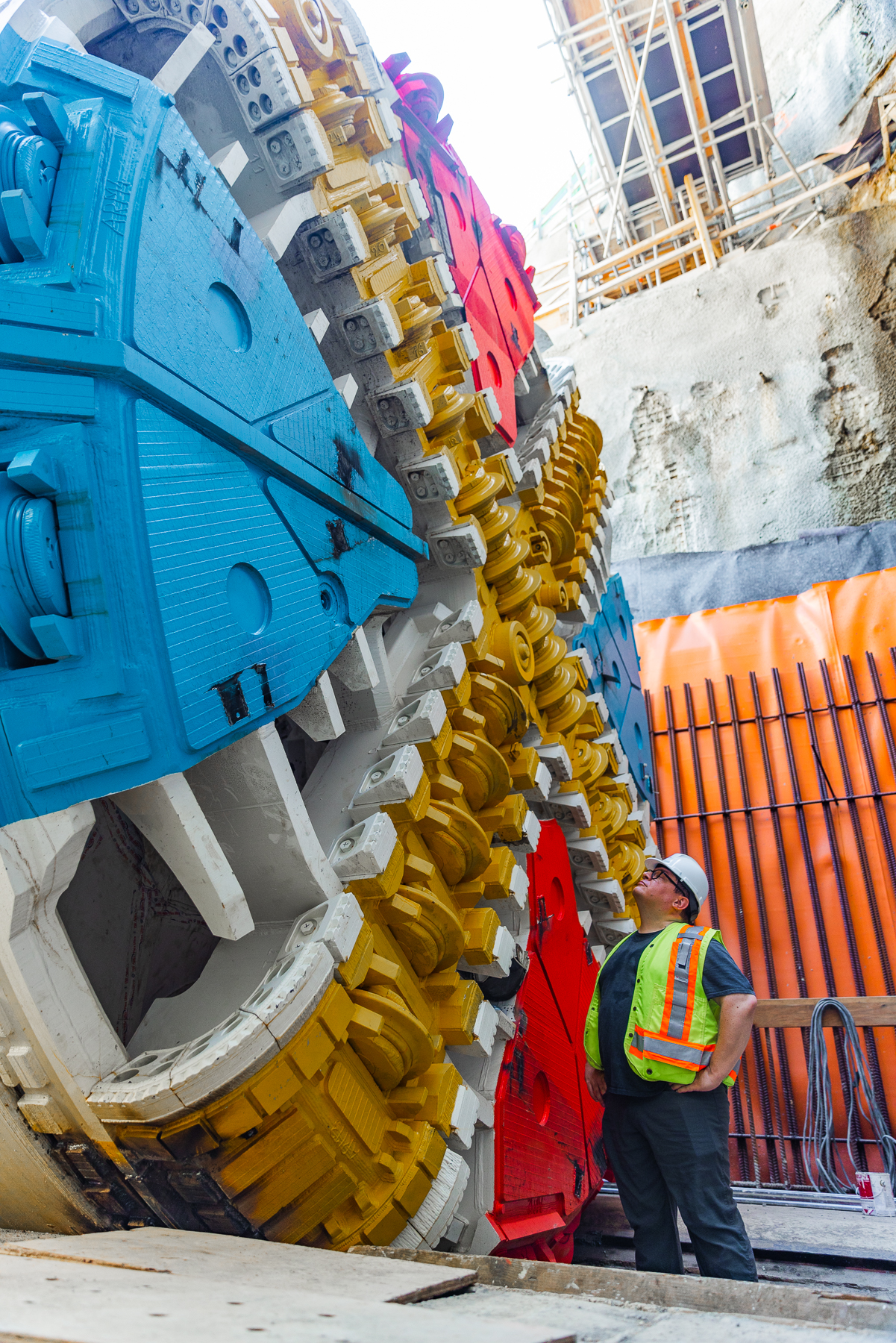 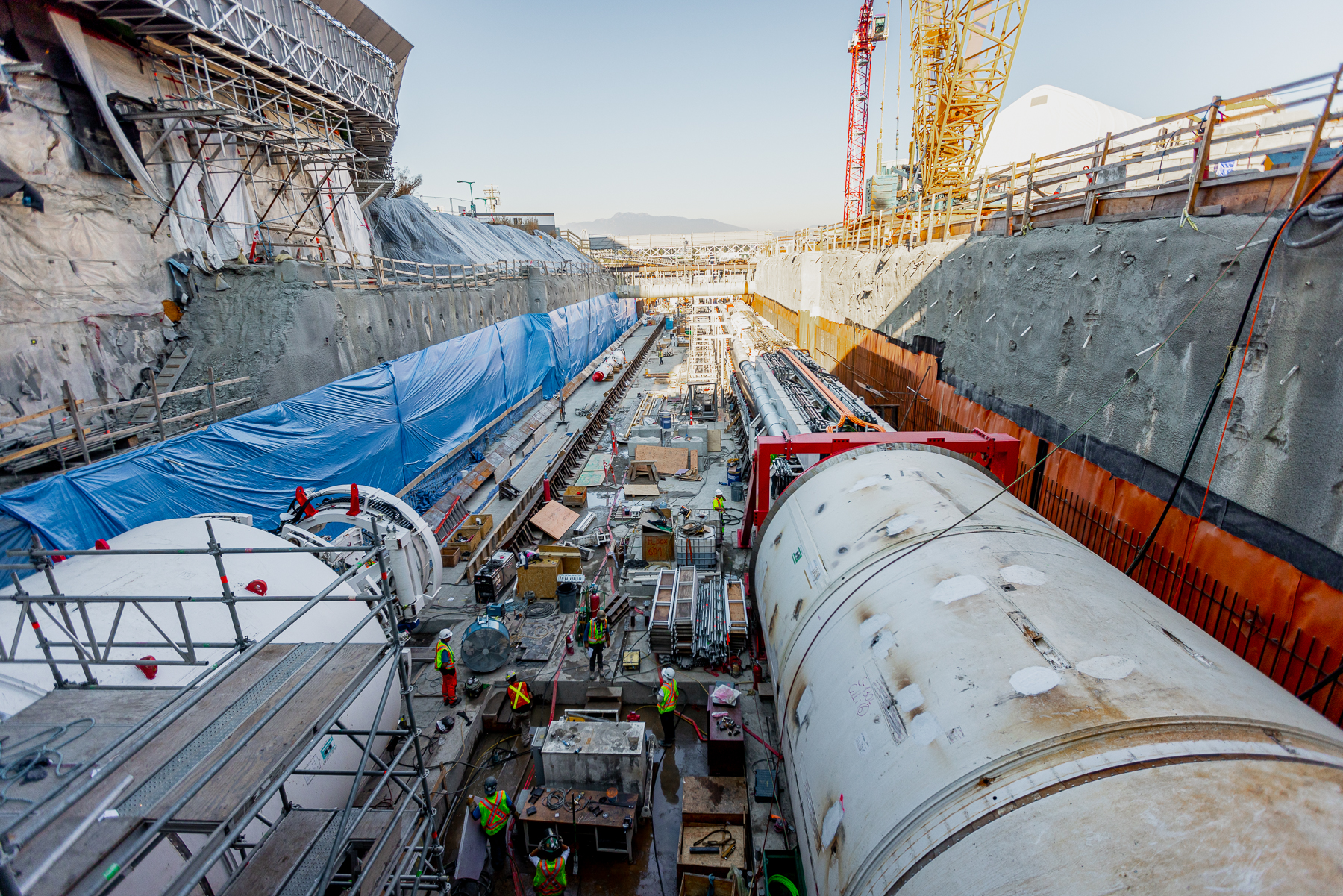 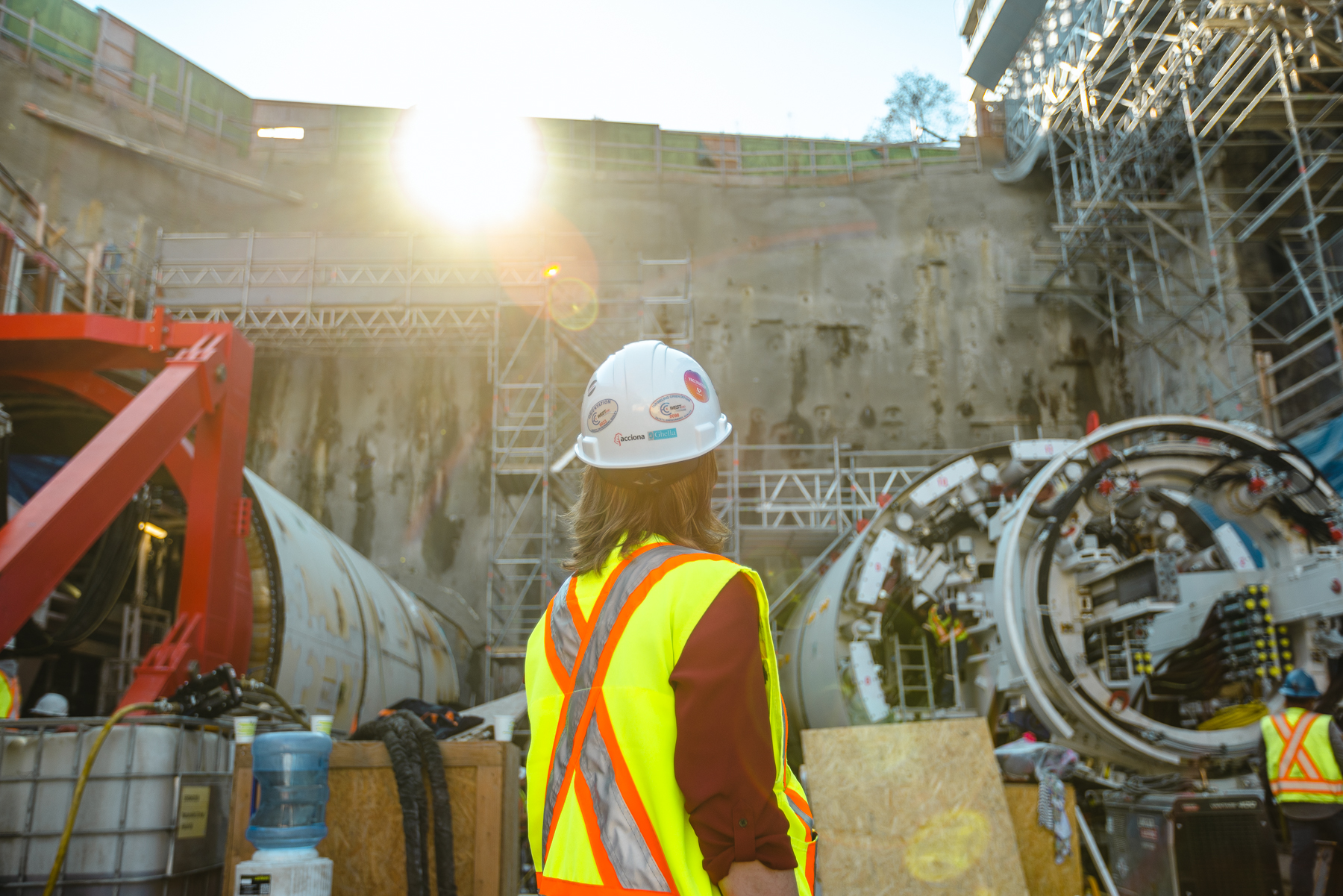 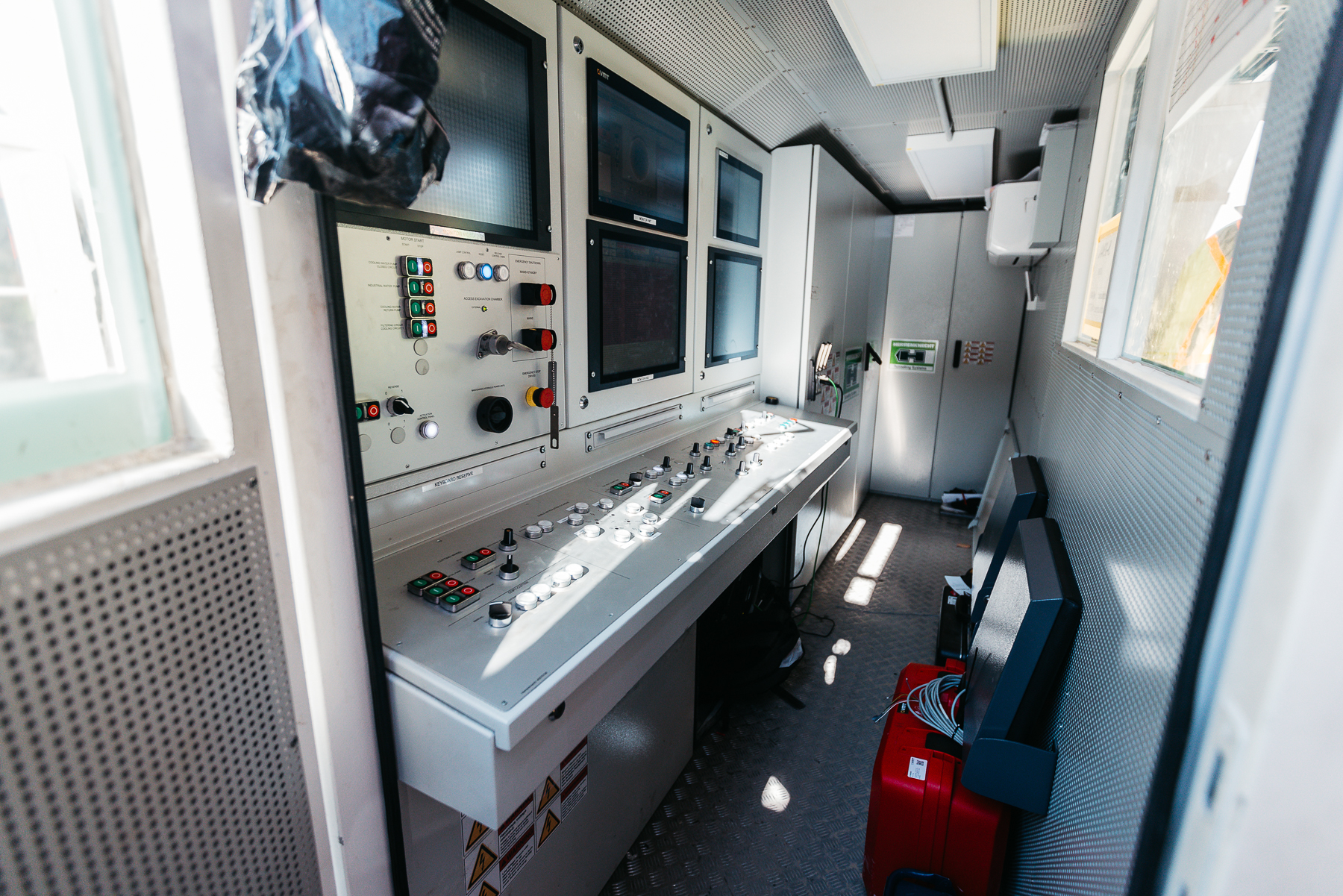