John Holland CPB Ghella (JHCPBG) has once again been recognised on the international stage as we’ve been shortlisted for Major Project of the Year (over €500M) at the ITA Tunnelling Awards 2020 for the Sydney Metro City & Southwest project.

The project has been selected among the top three of over 50 submissions from around the world.

This year, the ITA Awards 2020 will be held as a virtual conference on December 3rd and 4th. The winners will be announced on December 4th. 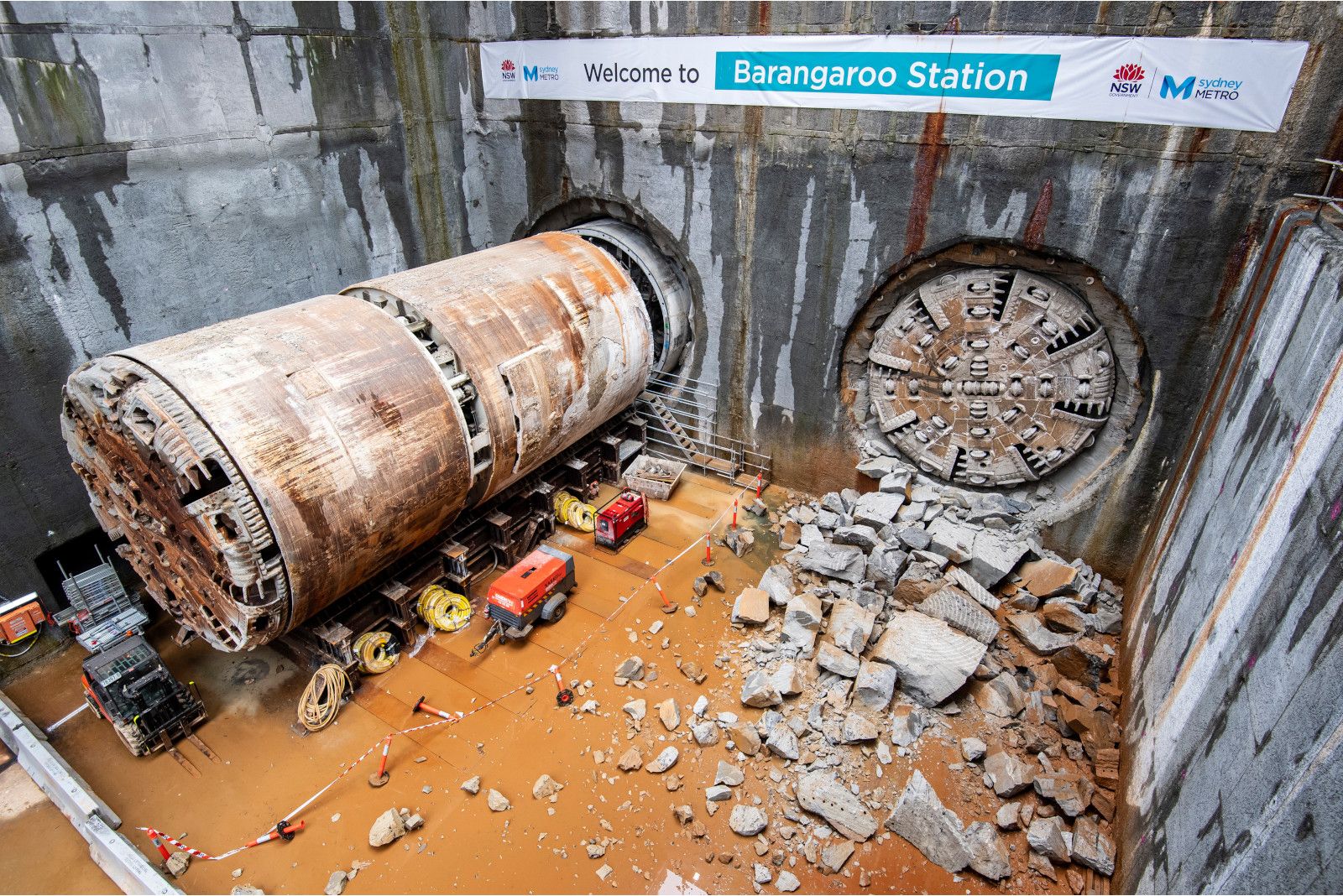