Fifteen meters beneath the bed of Manukau Harbor, in the oldest areas of downtown Auckland, the City of Sails, will run the Central Interceptor, the longest wastewater tunnel in the country's history.

Thanks to its capacity to expand the city’s current sewer network, it will reduce the wastewater overflowing due to frequent torrential rains by 80%. The wastewater flows into a combined network of sewers designed specifically to overflow the excess water into open-air streams. The Central Interceptor will prevent pollution of the city's many beaches, estuaries and streams.

It is a system dimensioned precisely to respond to the rapid expansion of the city, with a forecast growth over the coming 30 years of roughly 750,000 new residents, which will generate a significant improvement in environmental conditions.

The main tunnel will run between Gary Lynn and the Mangere wastewater treatment facility, linking up with the sewer network and deviating flows and overflow in a tunnel. Along its path, the tunnel will encounter seventeen wells with a depth ranging from 11 to 79 meters and a diameter between 4.5 and 28 meters, as well as numerous connecting sewer lines, chambers, control structures, air treatment facilities and the pumping station, housed in a well 80 meters deep.

The plant, when completed, will also serve to store 226,000 cubic meters of wastewater, the equivalent of 90 Olympic swimming pools, in order to better control the flow rate in the Mangere treatment plant.

Begun in 2019, the 14.7 km tunnel is excavated below the ground – at a depth of between 15 and 100 meters, some 15 m below the Manukau harbor – using an Earth Pressure Balance Tunnel Boring Machine (EPB TBM) 190 meters long – with an external diameter of 5.45 meters and an internal diameter of 4.5 meters – and a micro TBM for the 4,3 km of secondary connecting tunnels with a diameter of about 3 meters.

After a competition organized among the surrounding schools, the TBM was called Hiwa-i-te-rangi, which in the Maori language is the last of the "Five Stars of Matariki", to which dreams and wishes are traditionally sent in the hope that they materialize. The name of the Micro TBM, on the other hand, is "Domenica", a name with historical significance for our company since it belonged to both the mother and the wife of Adolfo Ghella, the founder of the company.

Quoting the client about the effectiveness of the project, “Ultimately, we are building a tunnel that no one will see. But what people who worked on it will remember, is how we achieved it, what the journey was like, and memories of that time with us.” 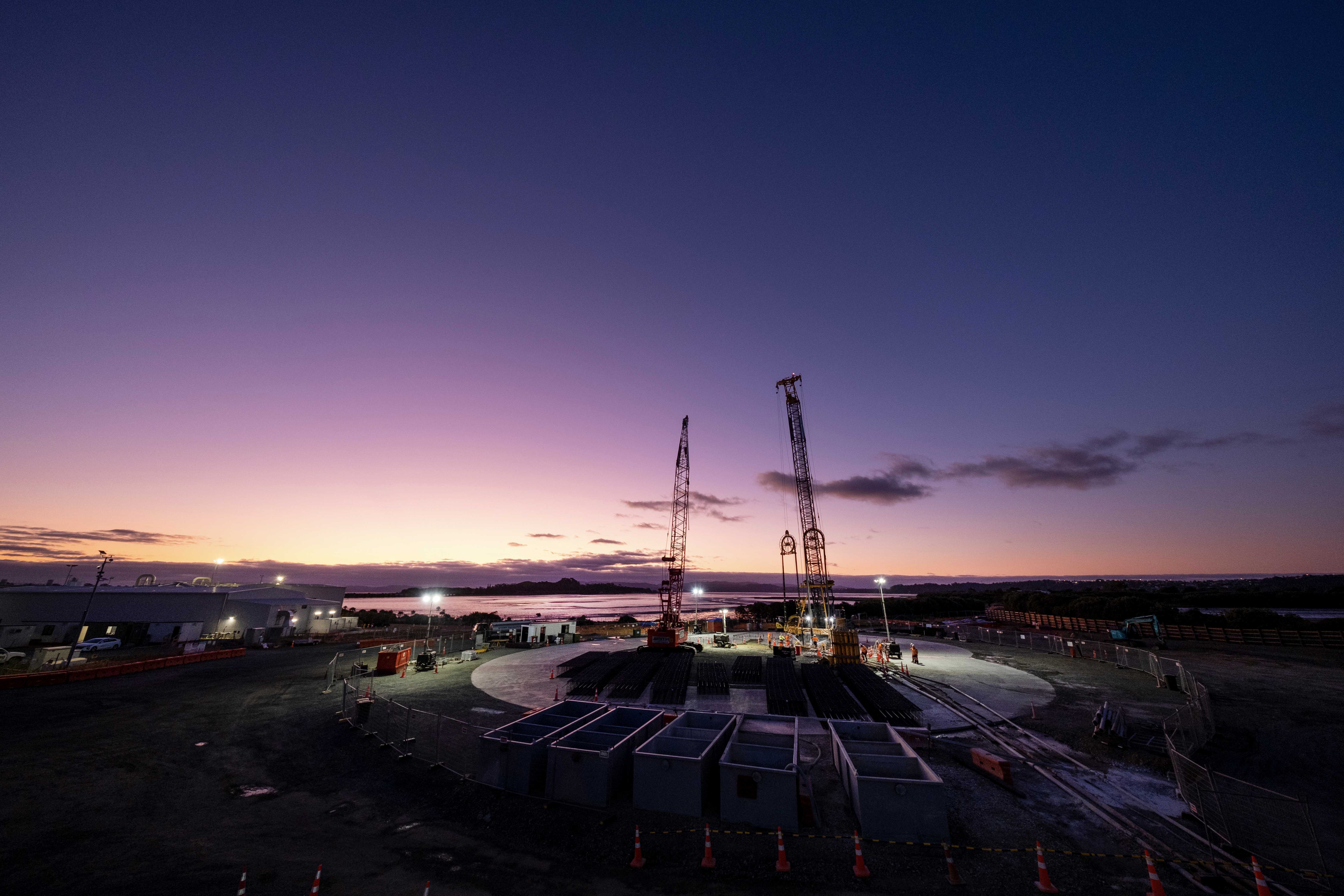 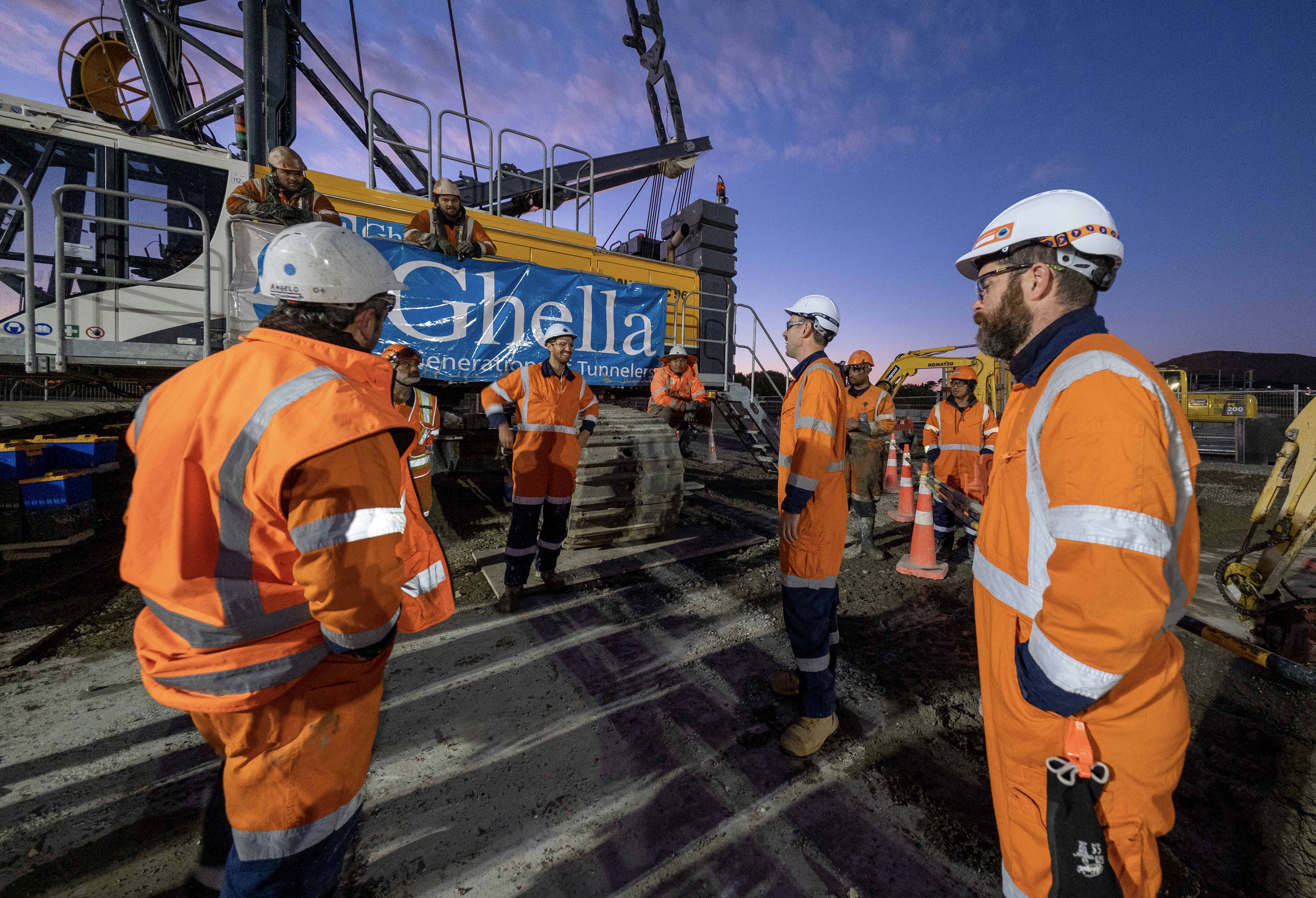 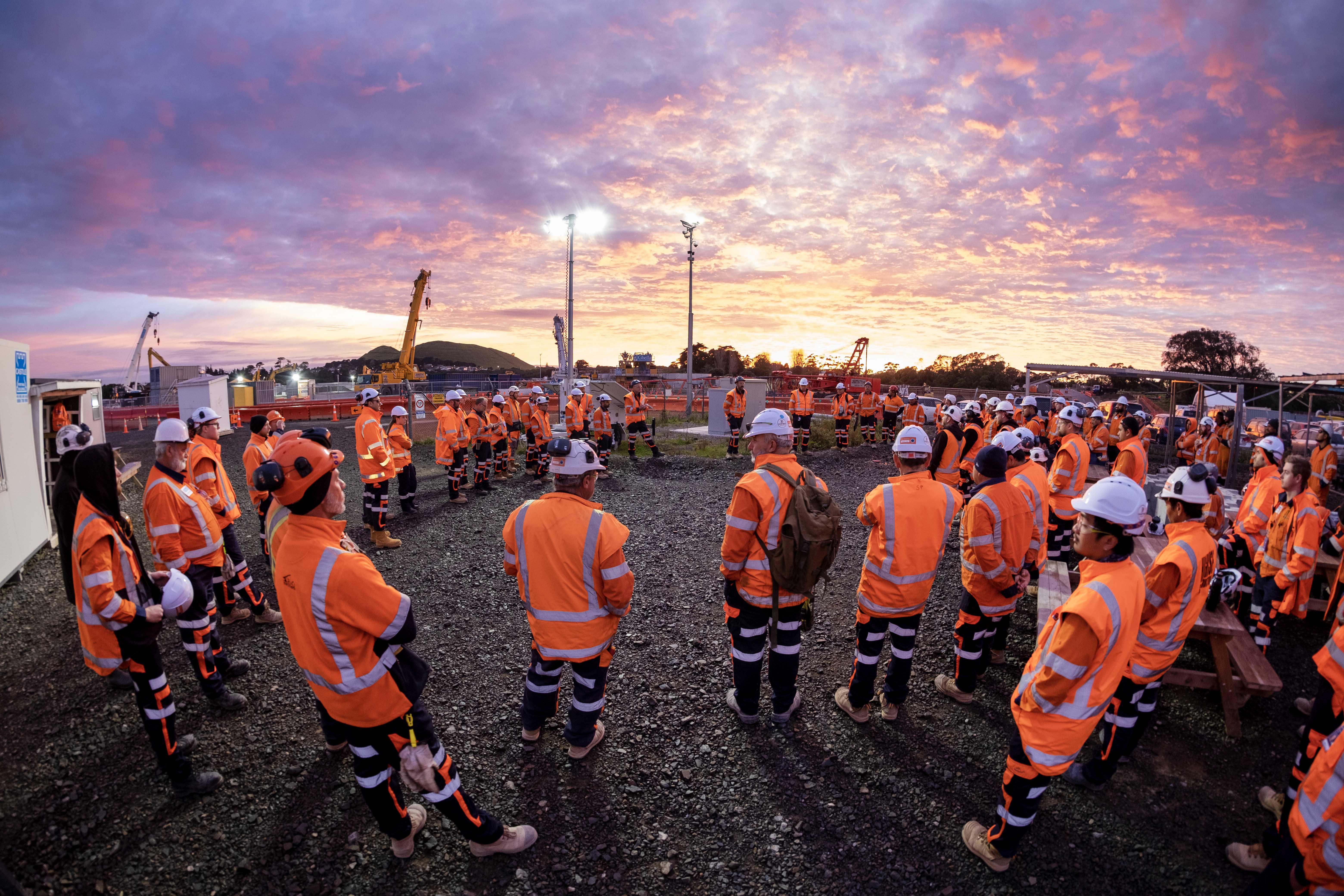 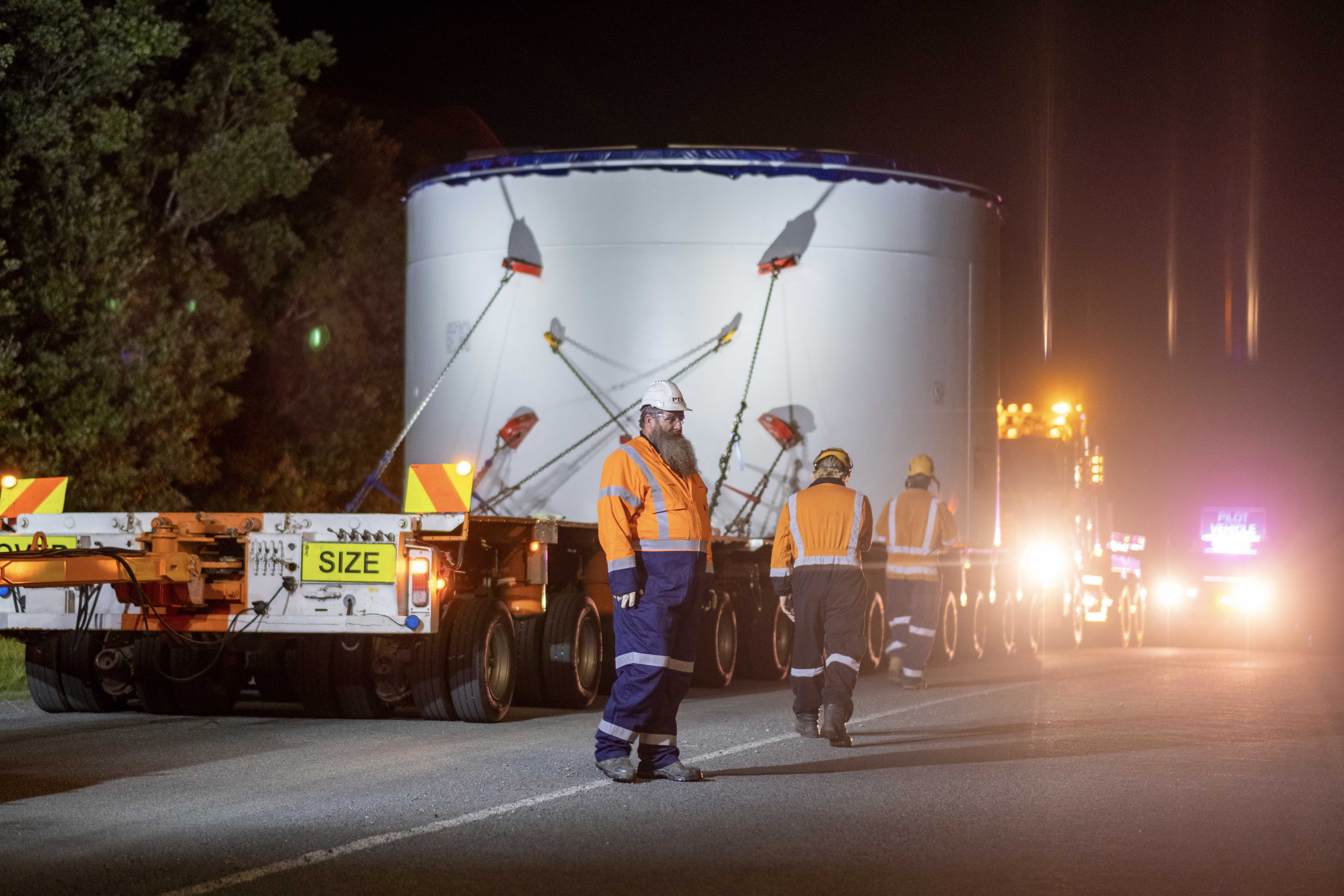 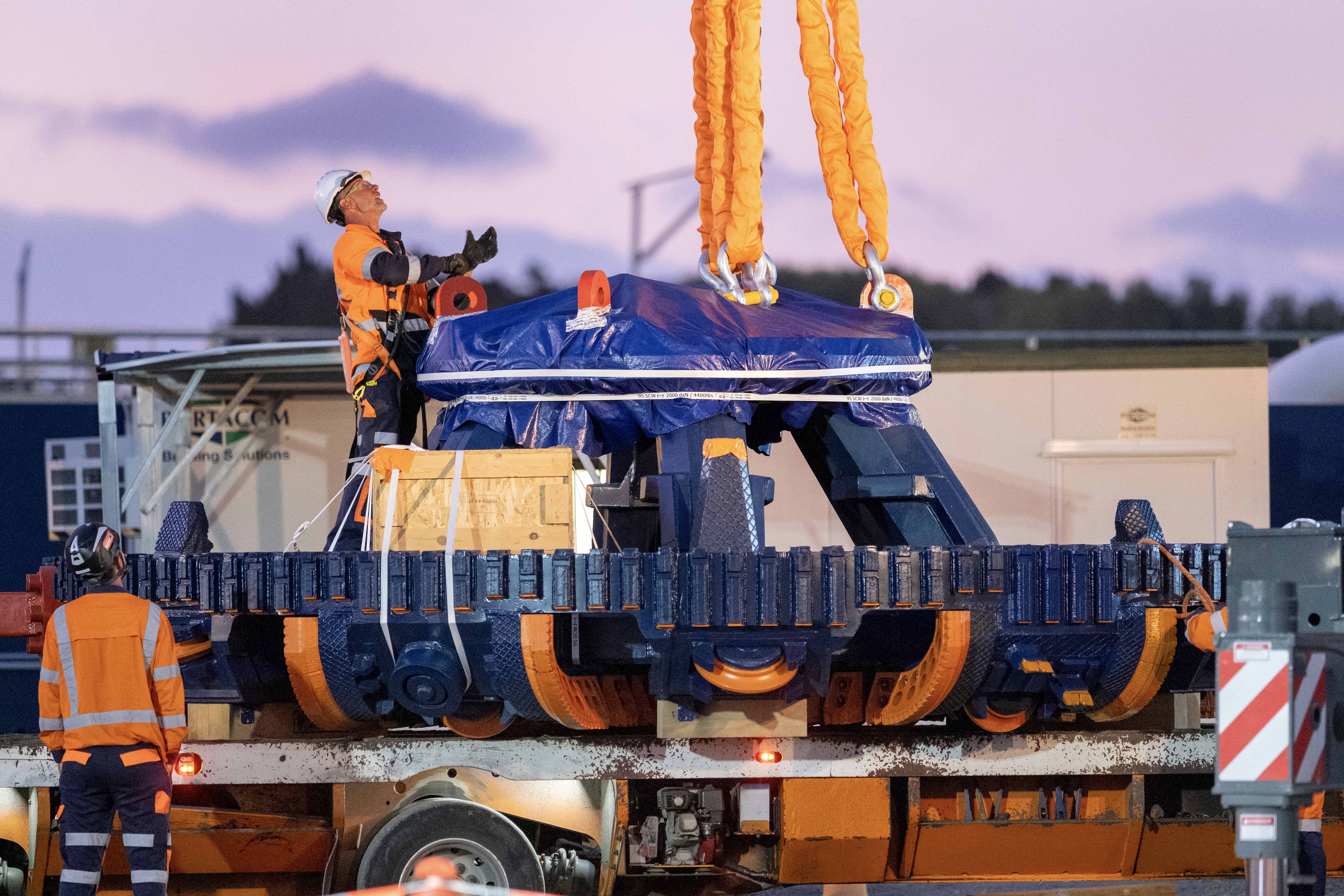 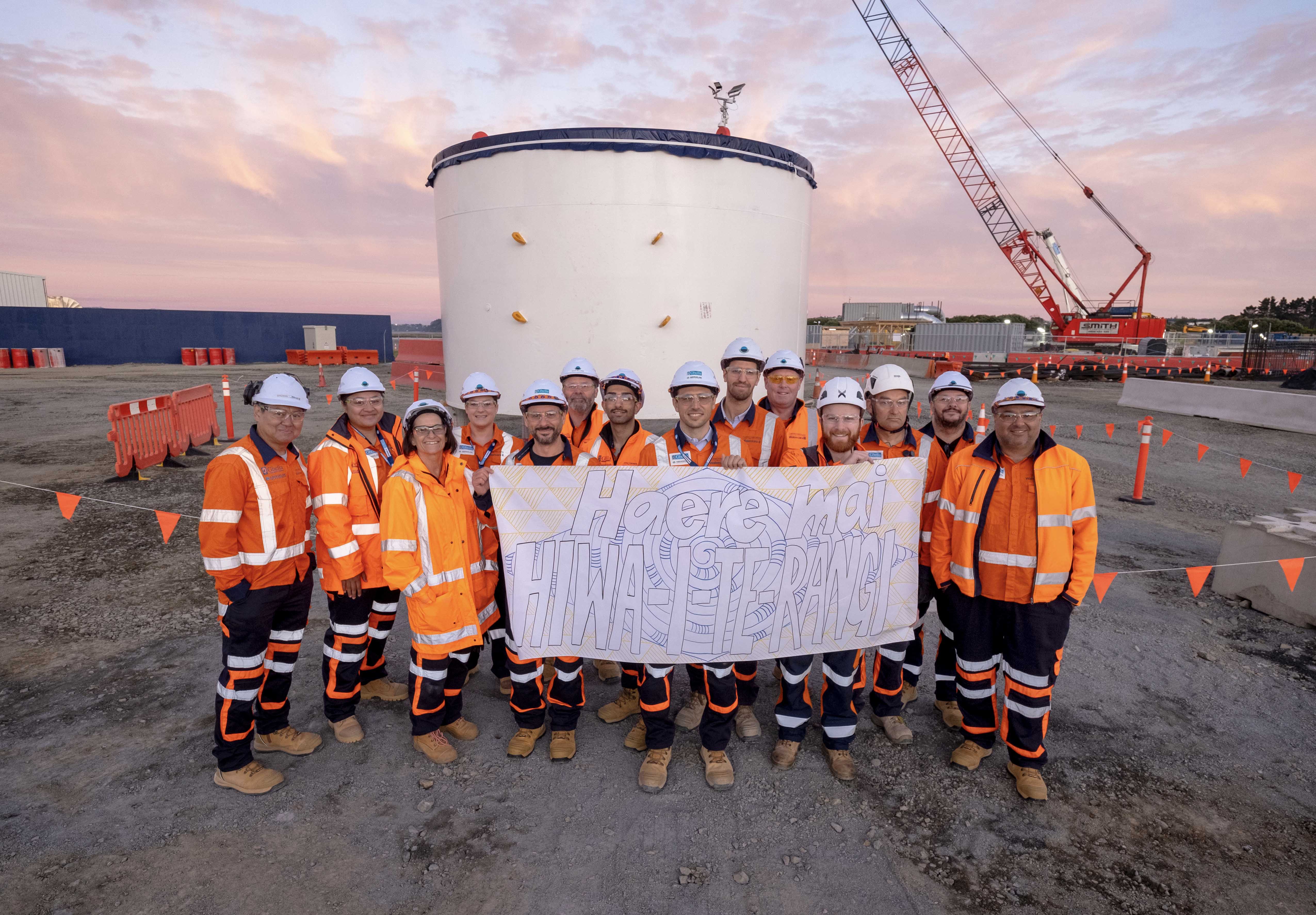 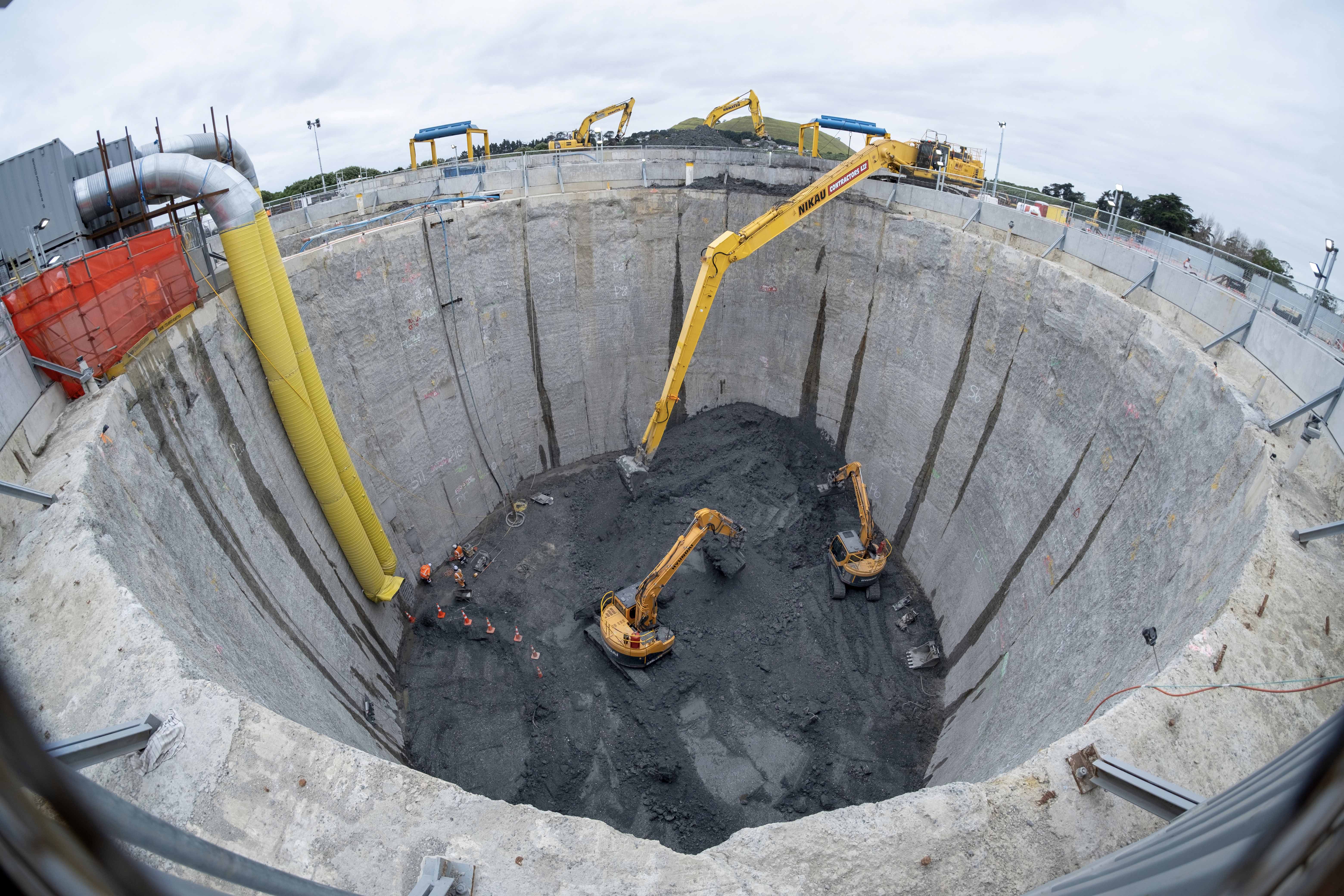 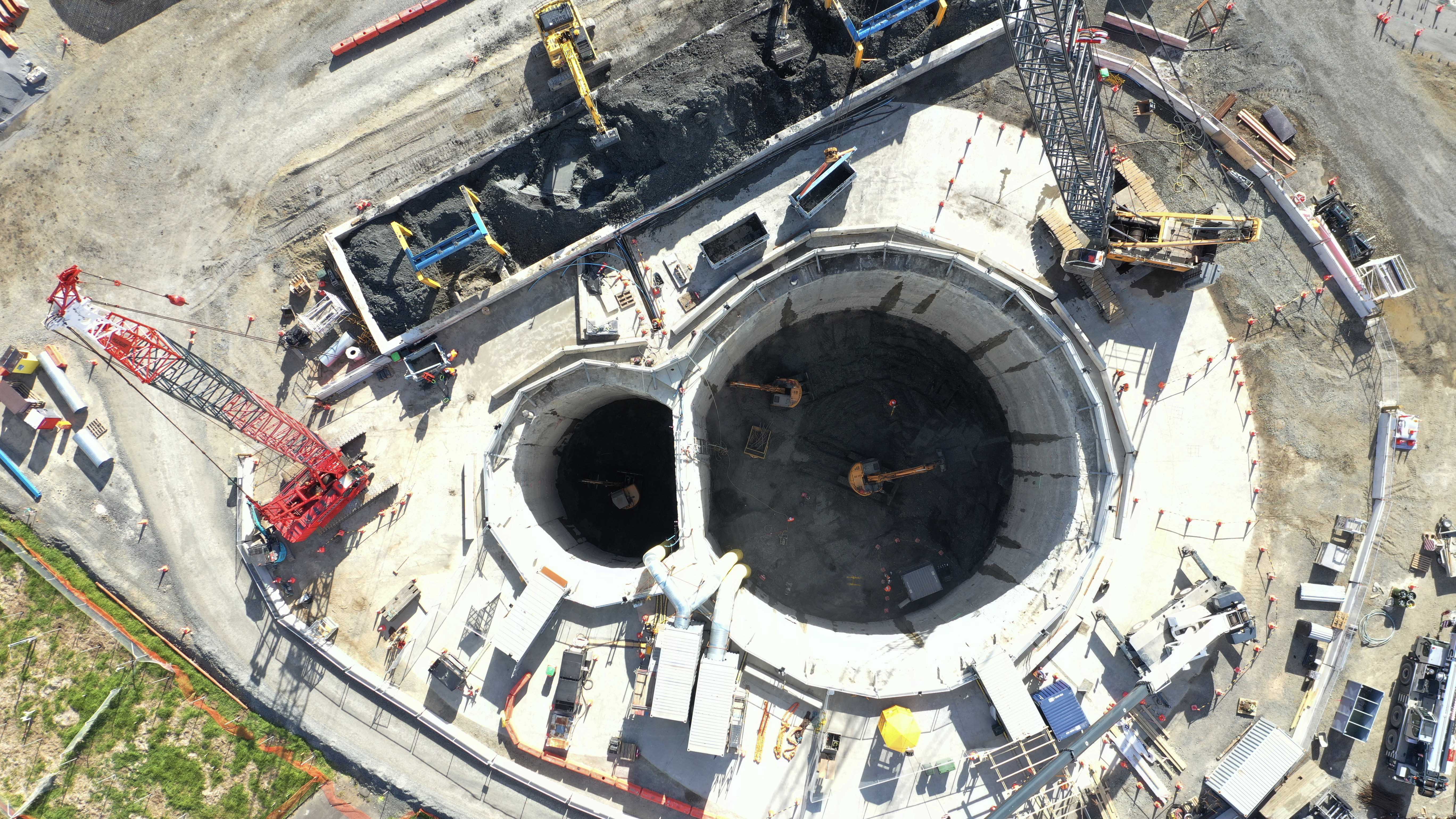 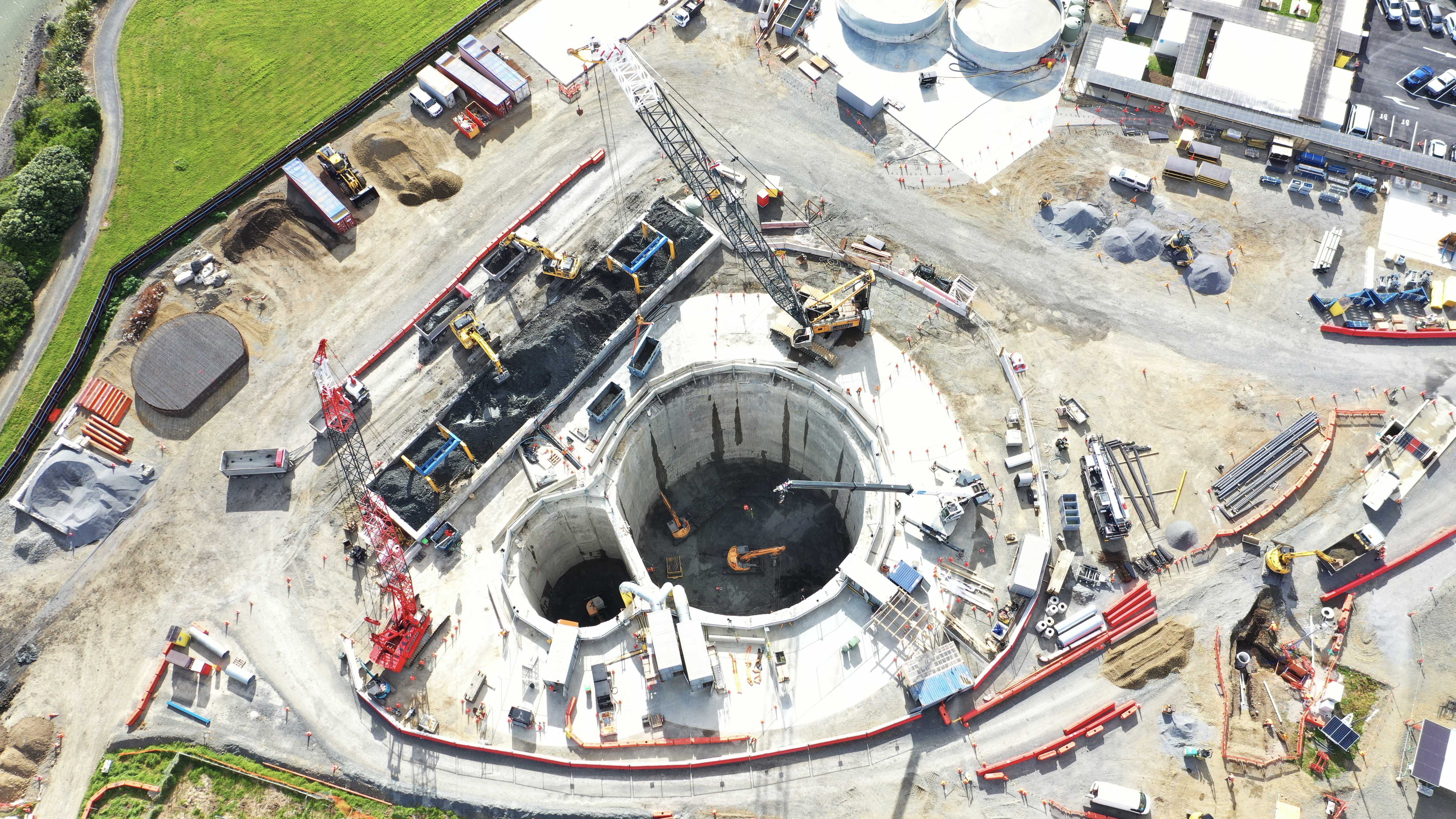