Last July 6, three new stations of the extension of Athens Line 3 metro have been inaugurated in the presence of the Greek Prime Minister Kyriakos Mitsotakis and the Minister of Infrastructure and Transport Kostas Karamanlis.

The three stations Agia Varvara, Korydallos and Nikaia are part of the "Haidari - Piraeus" section. The project includes the excavation of a 6.5 km double track tunnel, built with the EPB TBM Ippodamo and completed in 2018, and the construction of six new stations.

The last three stations Maniatika, Piraeus and Dimotiko Theatro are at an advanced stage of construction and will be completed by 2021.

Once completed, the new line will serve a basin of 132,000 passengers per day, allowing to reach the Port of Piraeus from Athens Eleftherios Venizelos International Airport in 45 minutes. 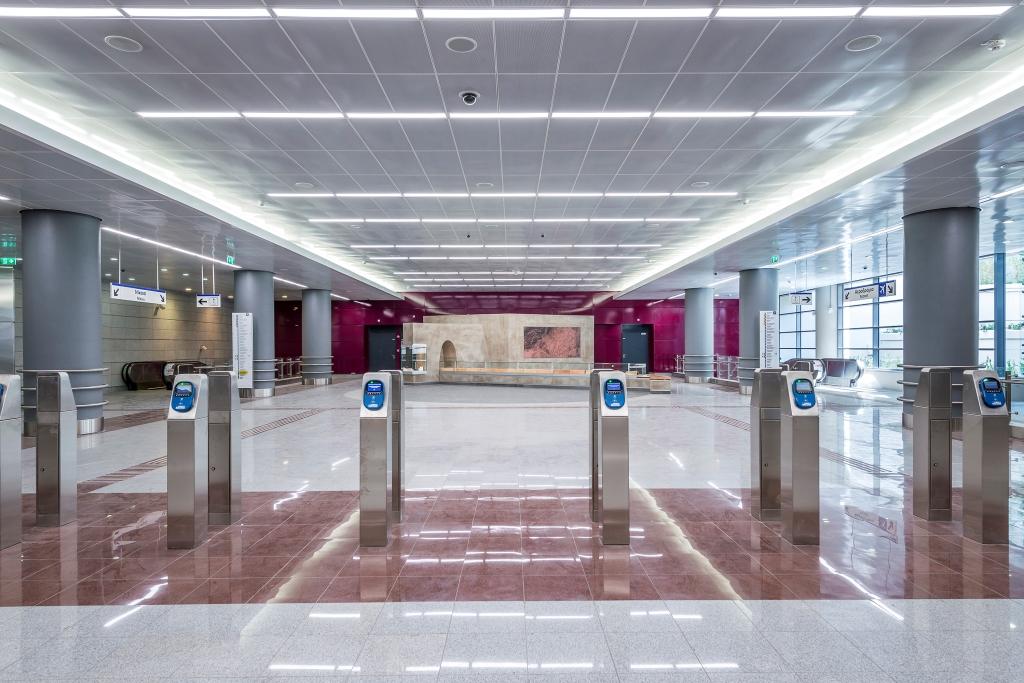 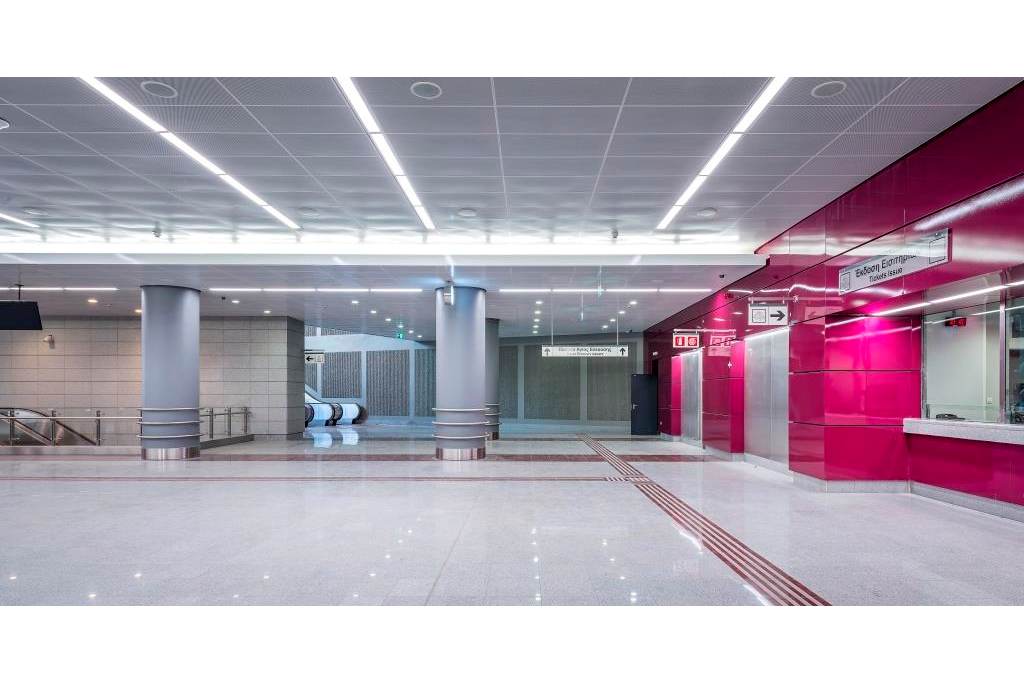 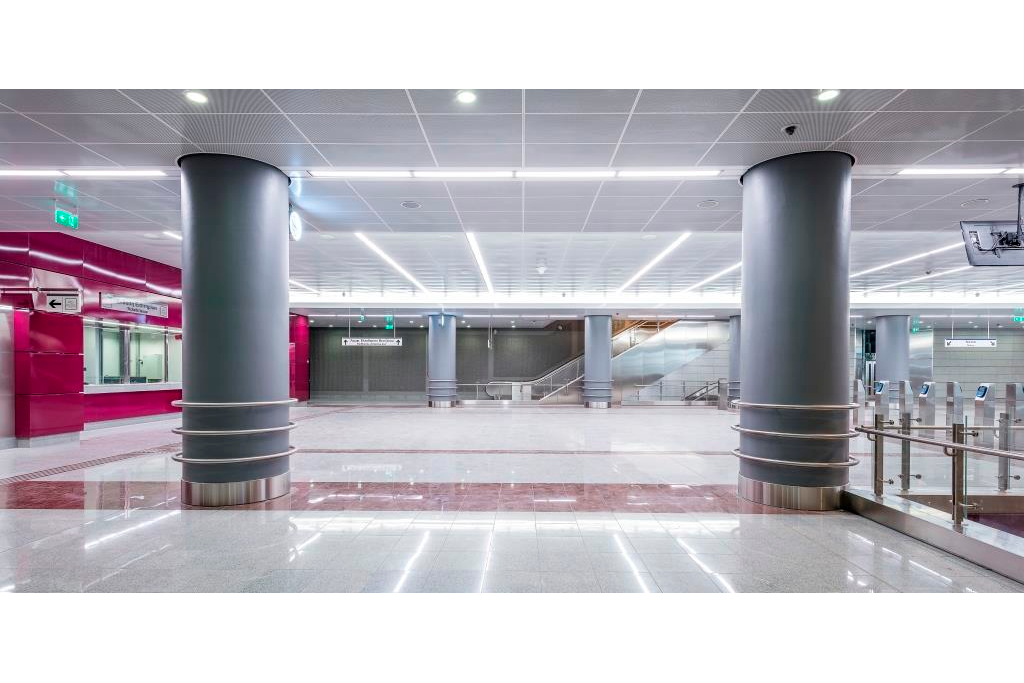 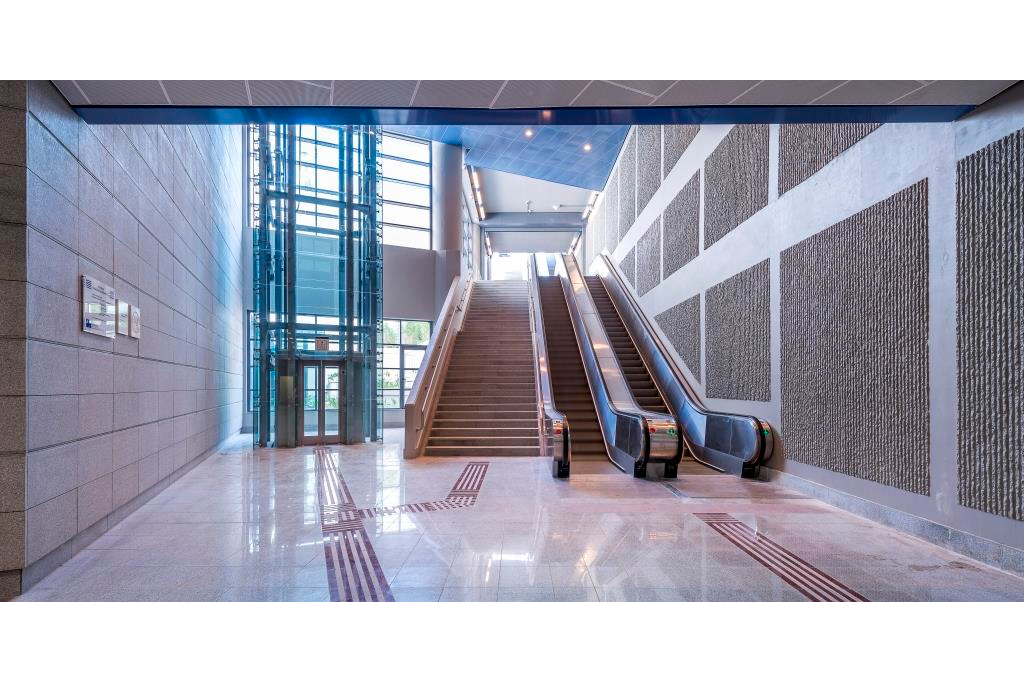 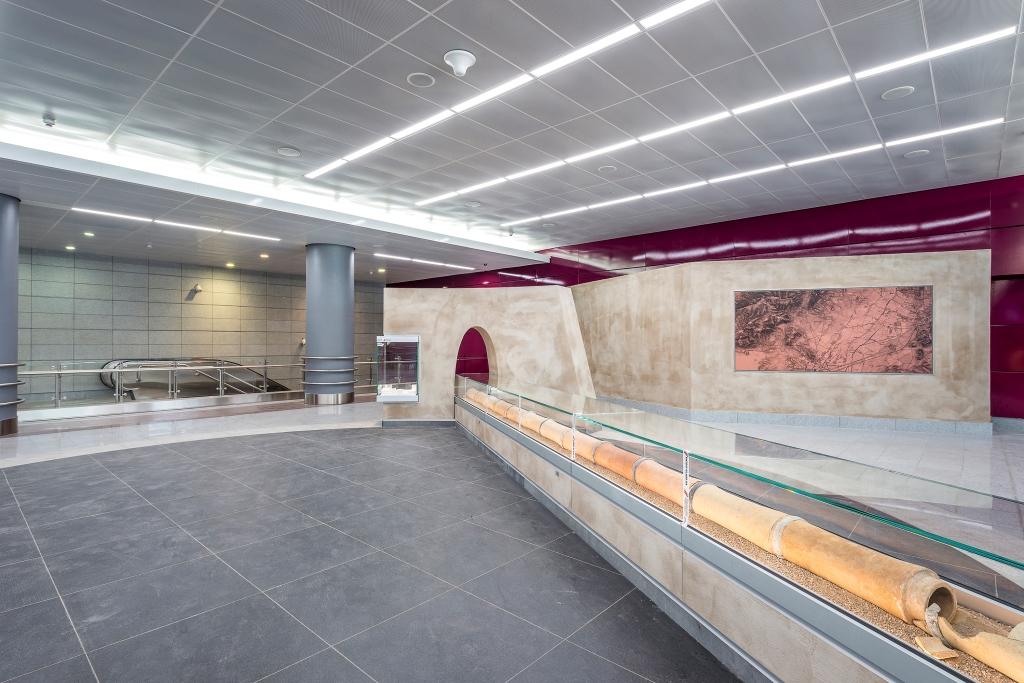 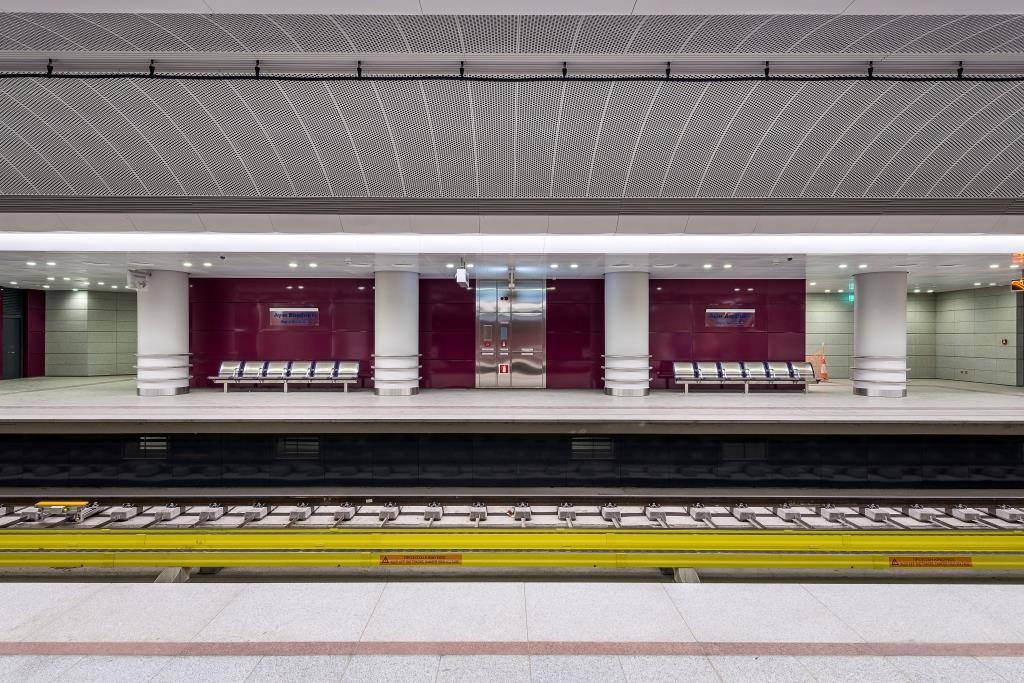 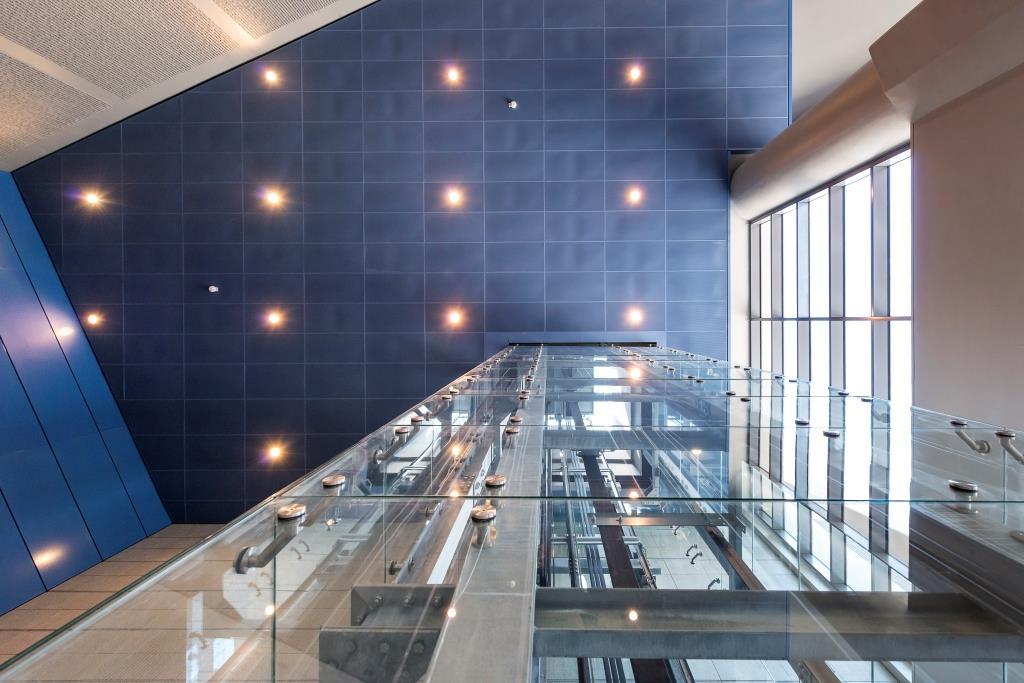 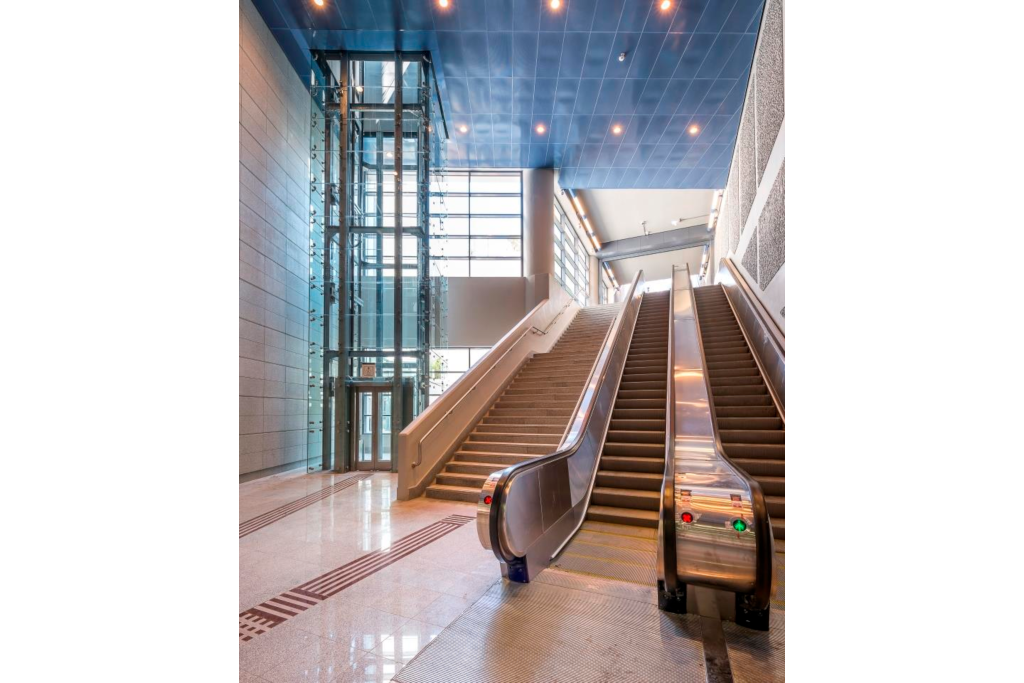 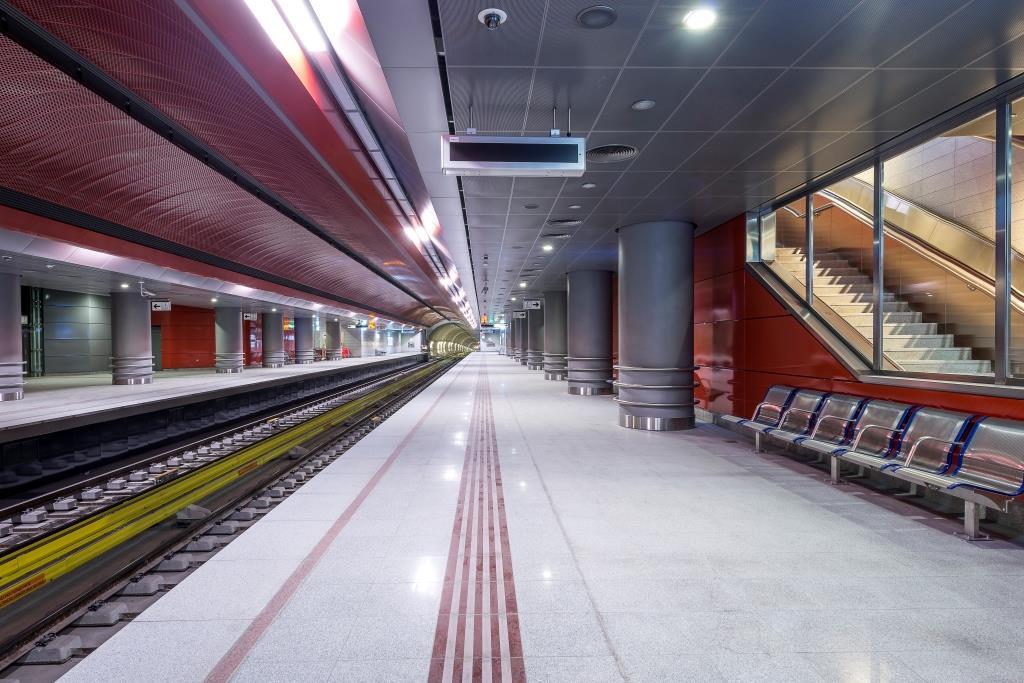 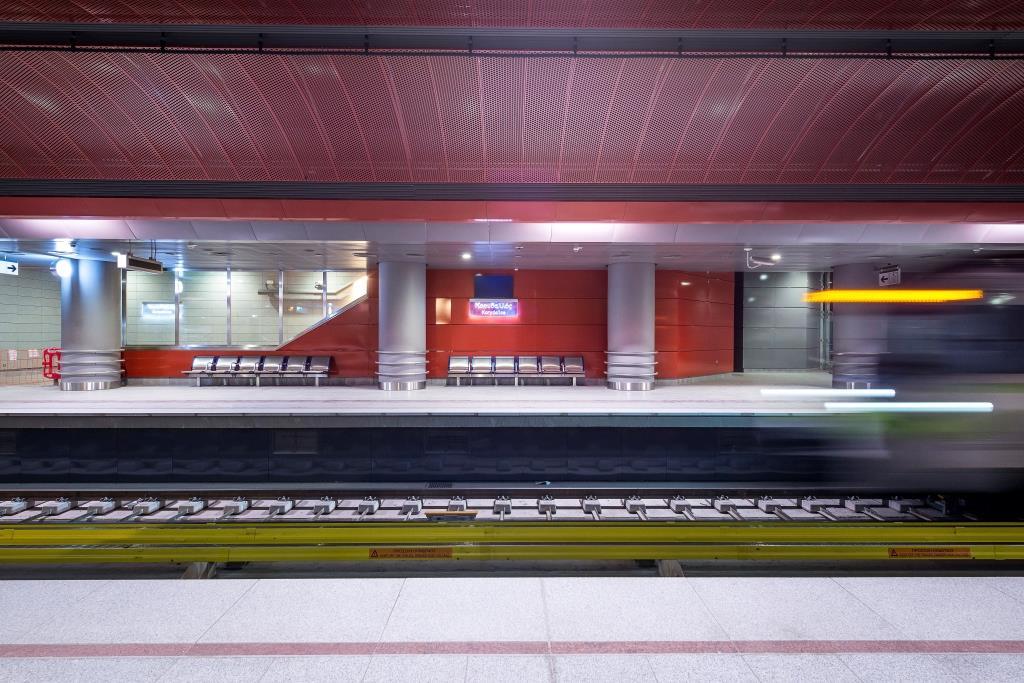 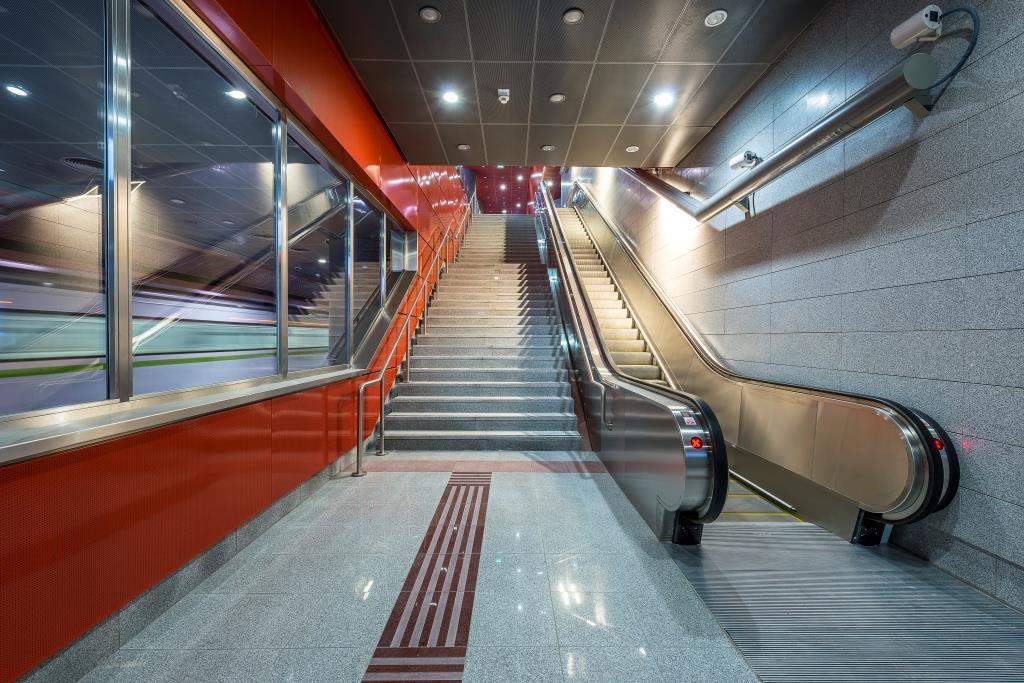 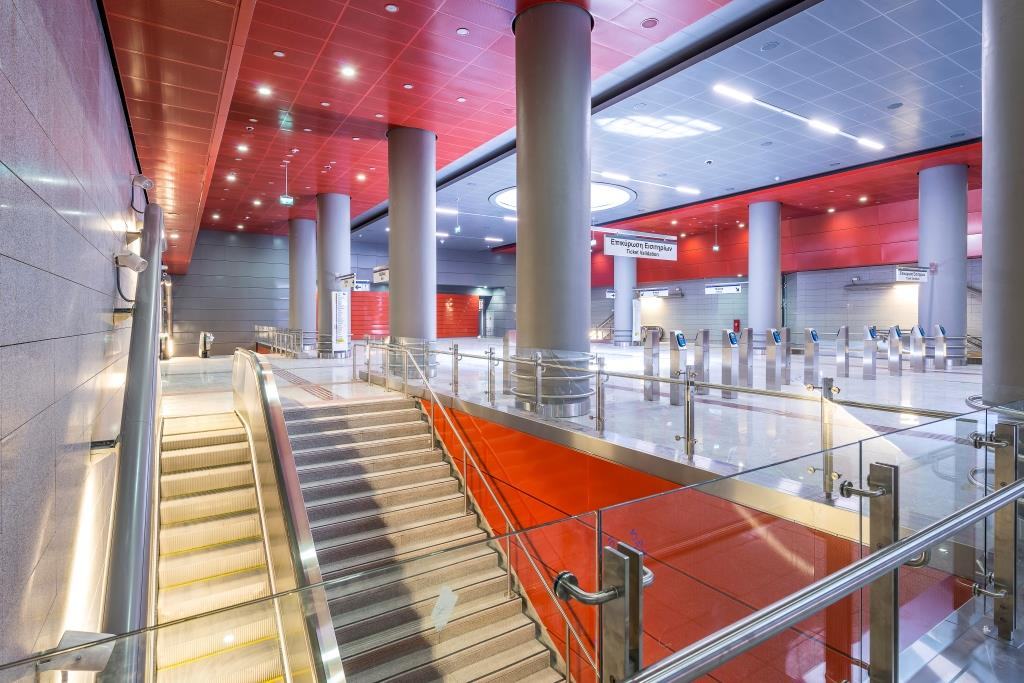 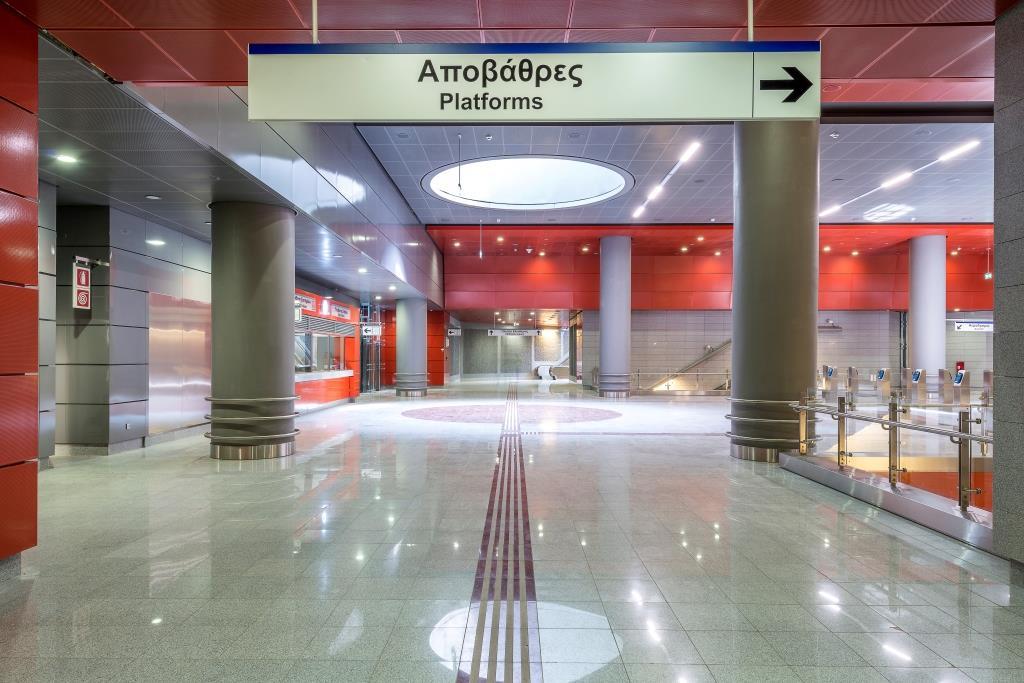 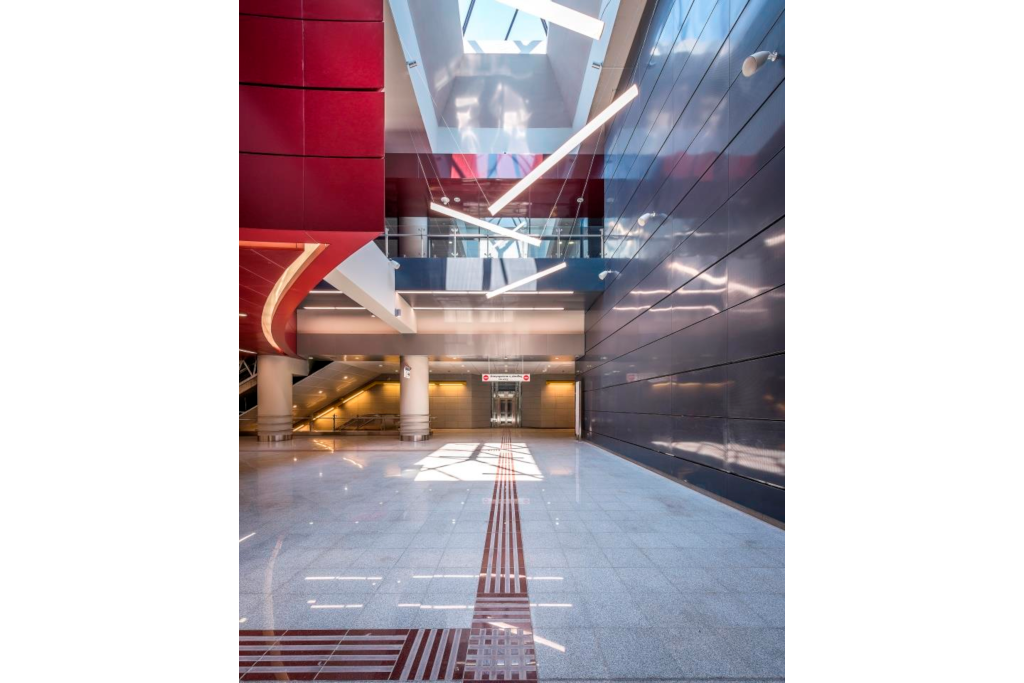 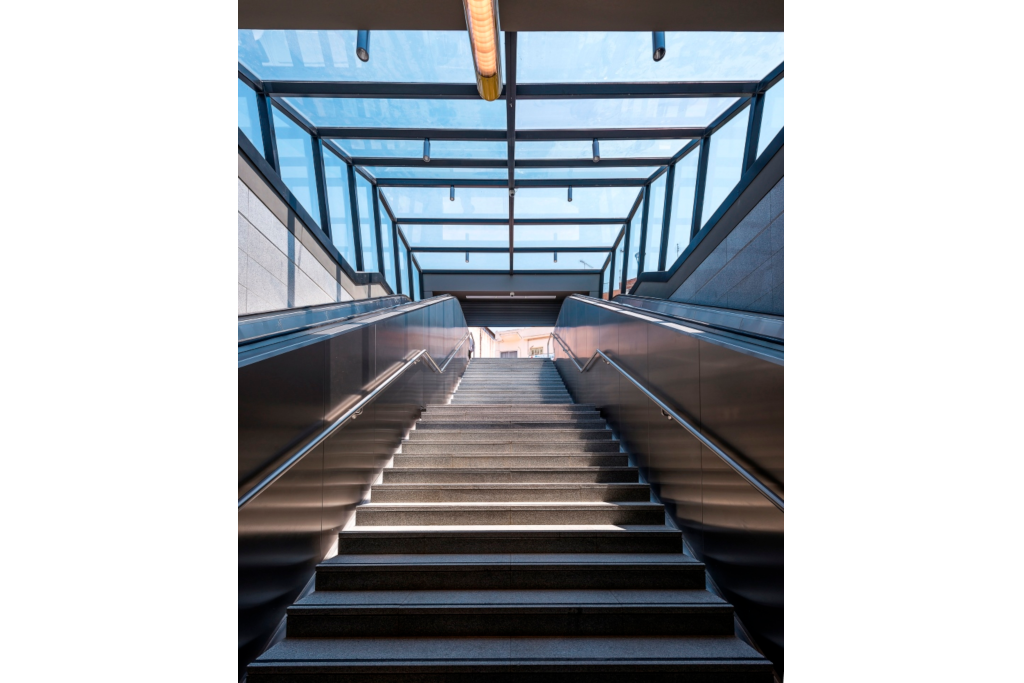 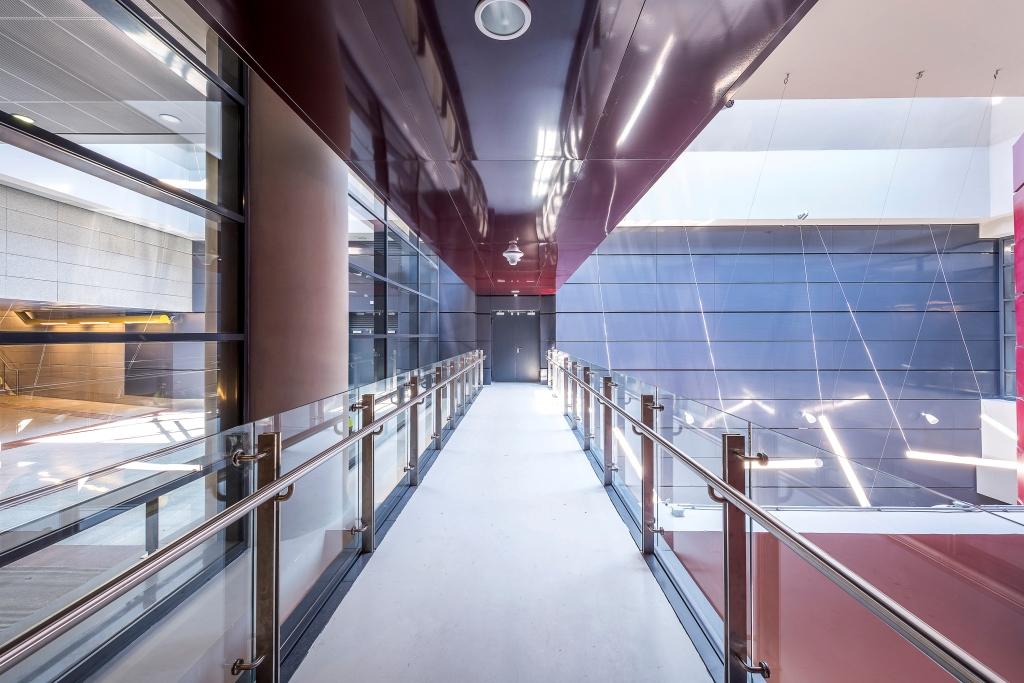 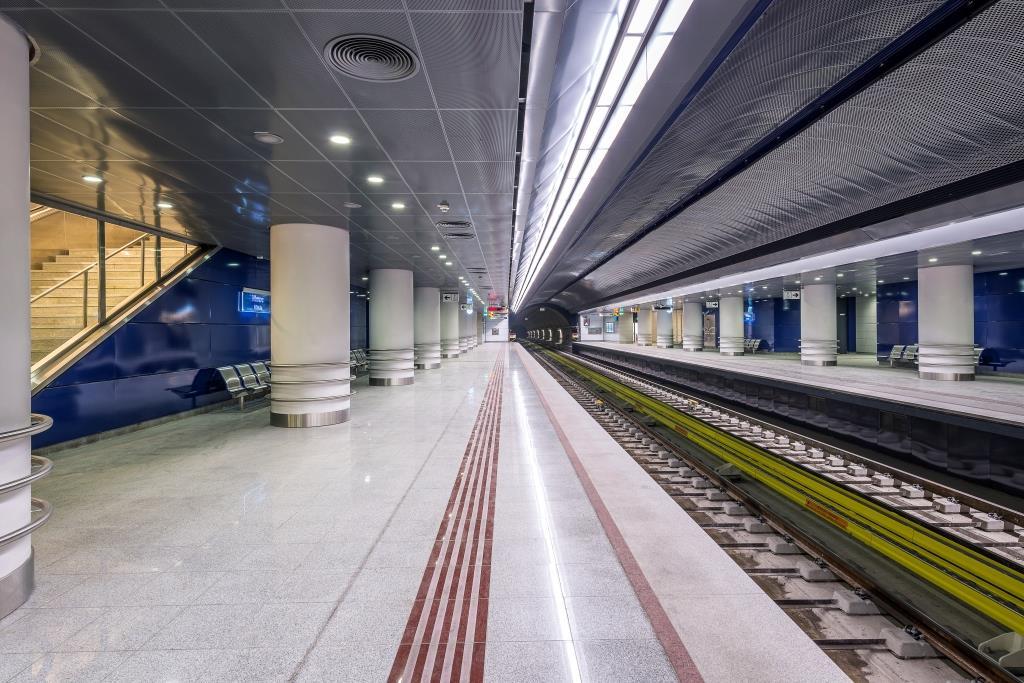 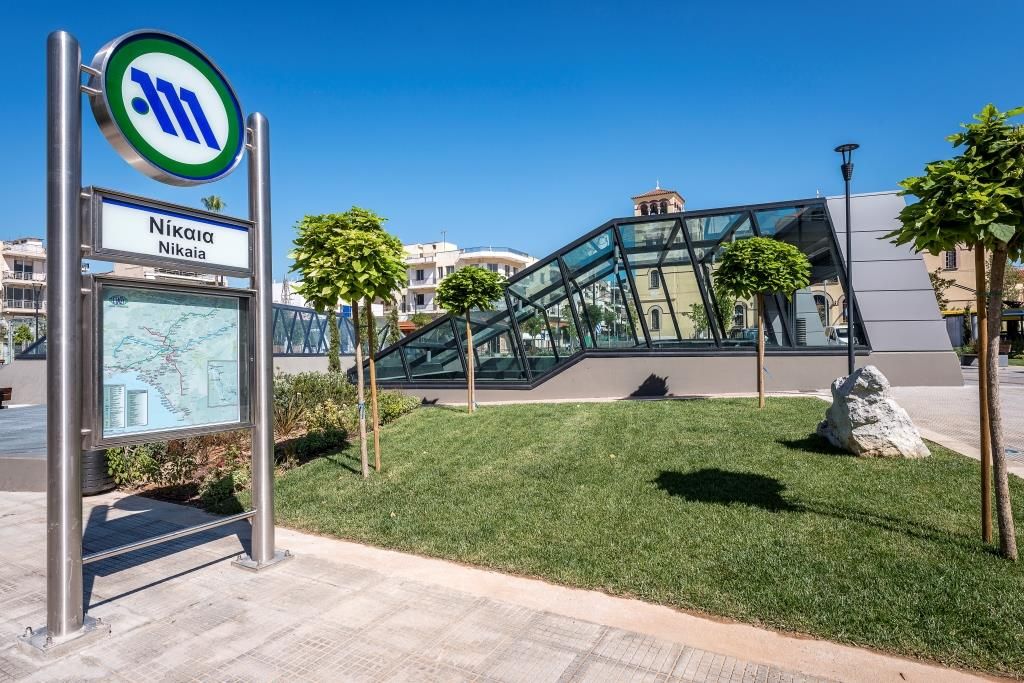 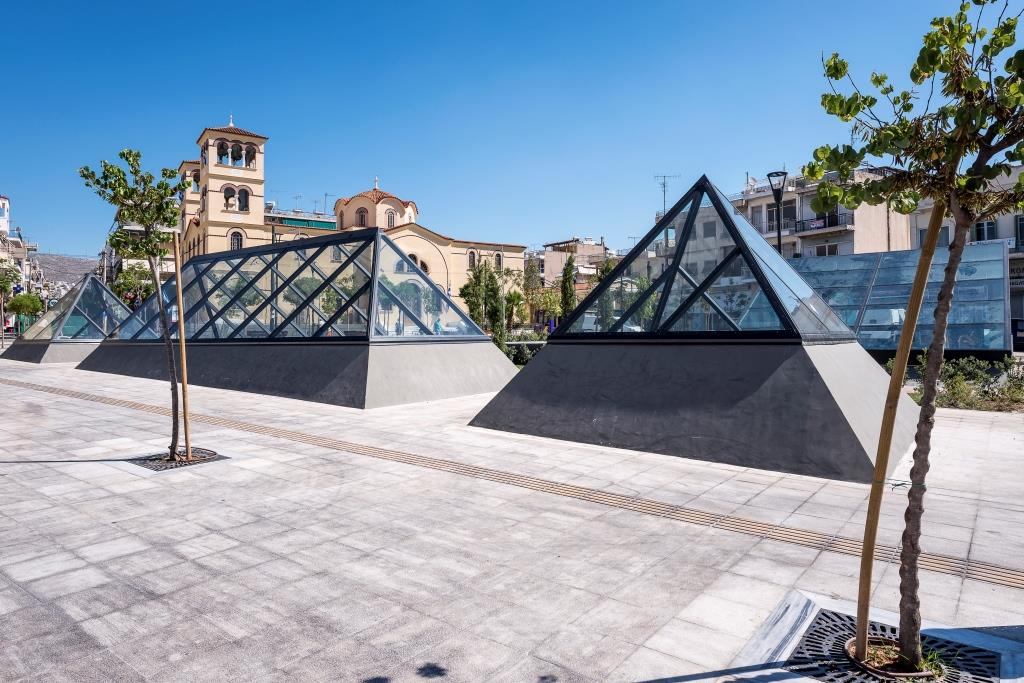 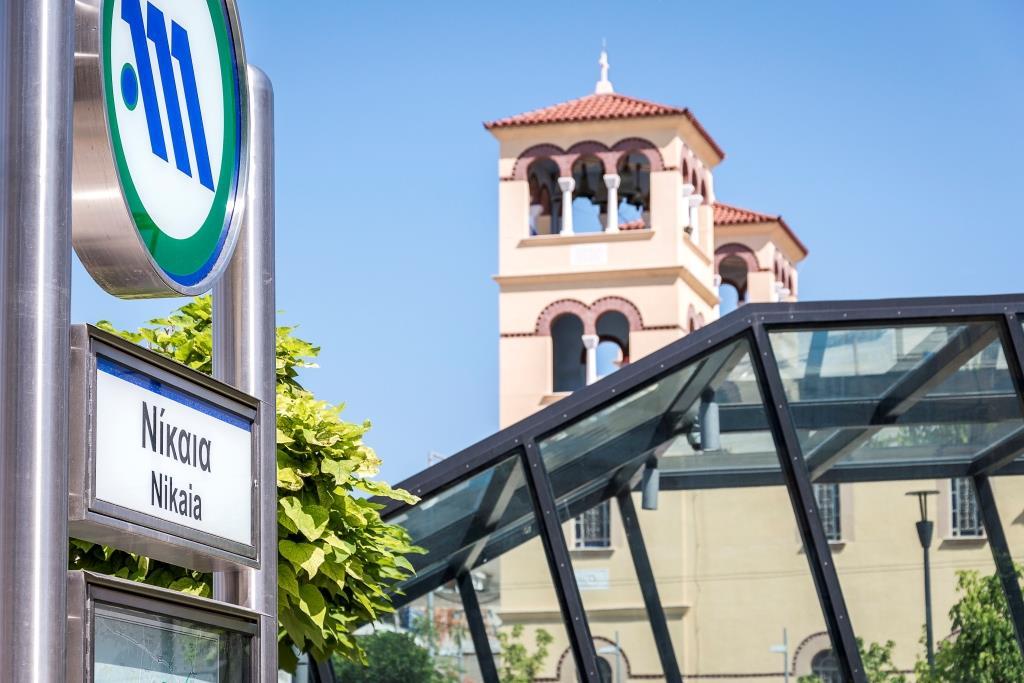