TBM Else has been moved into position and is now underground ready to roll
Ghella quantifies and certifies the environmental impacts of the Brenner CE Ring
Cross River Rail TBMs Honour Two Iconic Queensland Women: Else & Merle
Merry Christmas

Sydney Metro Project: Australia’s largest and most sought-after public transportation project has been featured in MEGA METRO, a documentary of 6 episodes on Focus Canale 35. Catch up on the first episodes, which have already been released, and don’t forget to watch the new episodes on the 4th and 12th of December.

This exciting and interesting documentary not only features Ghella’s Italian workers who helped build the new driverless railway tunnels and stations deep below the CBD and harbor but also includes the active participation of our Michele Petris, TBM Production Coordinator.

Ghella wishes you a good vision. 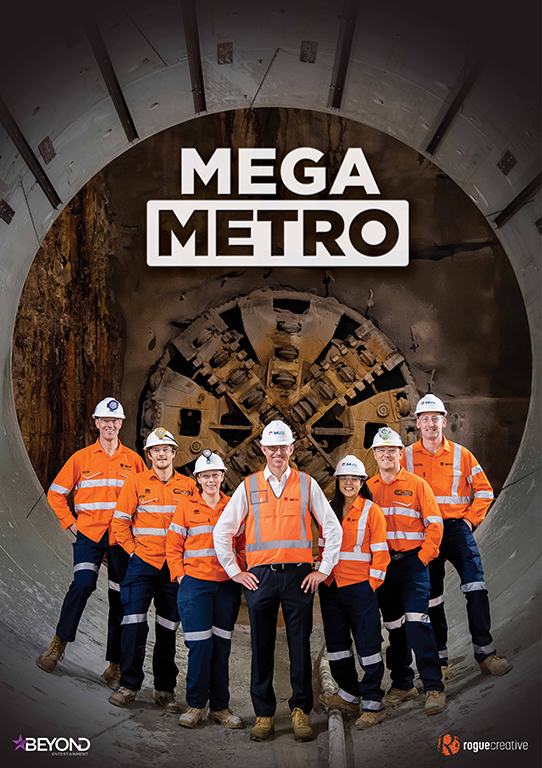