Another important milestone for the Brenner Base Tunnel: after about 11 kilometres of tunnelling, excavated by blasting, the two construction lots H61 Mules 2-3“ and H71 Isarco River Underpass“ are now connected.

On Thursday, May 19th the Brenner Base Tunnel project reached a new important milestone in the construction of the Brenner Base Tunnel (Ghella involved on the Mules 2-3 lot). At 1:45 PM, the breakthrough for the east tunnel took place; the breakthrough in the west tunnel had taken place a few days before. The "H61 Mules 2-3" and "H71 Isarco River Underpass" construction lots, which began separately, are now connected. With the breakthrough between the Mules and the Isarco River Underpass construction lots, we now have a continuous unbroken tunnel between the southern portal of the BBT and the State border at Brenner.

The breakthrough directly connects the two Brenner Base Tunnel construction sites in Italy and the result is a continuous unbroken tunnel between the southern portal of the BBT and the State border at Brenner. The connection between the sites also improves the safety and logistics for the future works in this area of the project.

The main tunnel tubes: 11 km were excavated in three and a half years
The excavation of both main tubes started from the Mules lateral access tunnel and moved southwards towards the neighbouring Isarco river underpass construction lot. The total length of the excavation was over 10 km, just over 5 km per tube plus cross-connecting tunnels, and the works were carried out using drilling and blasting. The final 500 m of the tunnels were excavated northwards starting from the Isarco river underpass construction lot, which included complex excavation works to tunnel under not only State Road SS12, but the A22 Brenner highway as well.

Mules - the biggest construction lot
The Mules construction lot is, as far as the number of tunnel kilometres is concerned, the largest BBT construction lot. About 65 km have been excavated here between Mezzaselva and the border at the Brenner Pass. 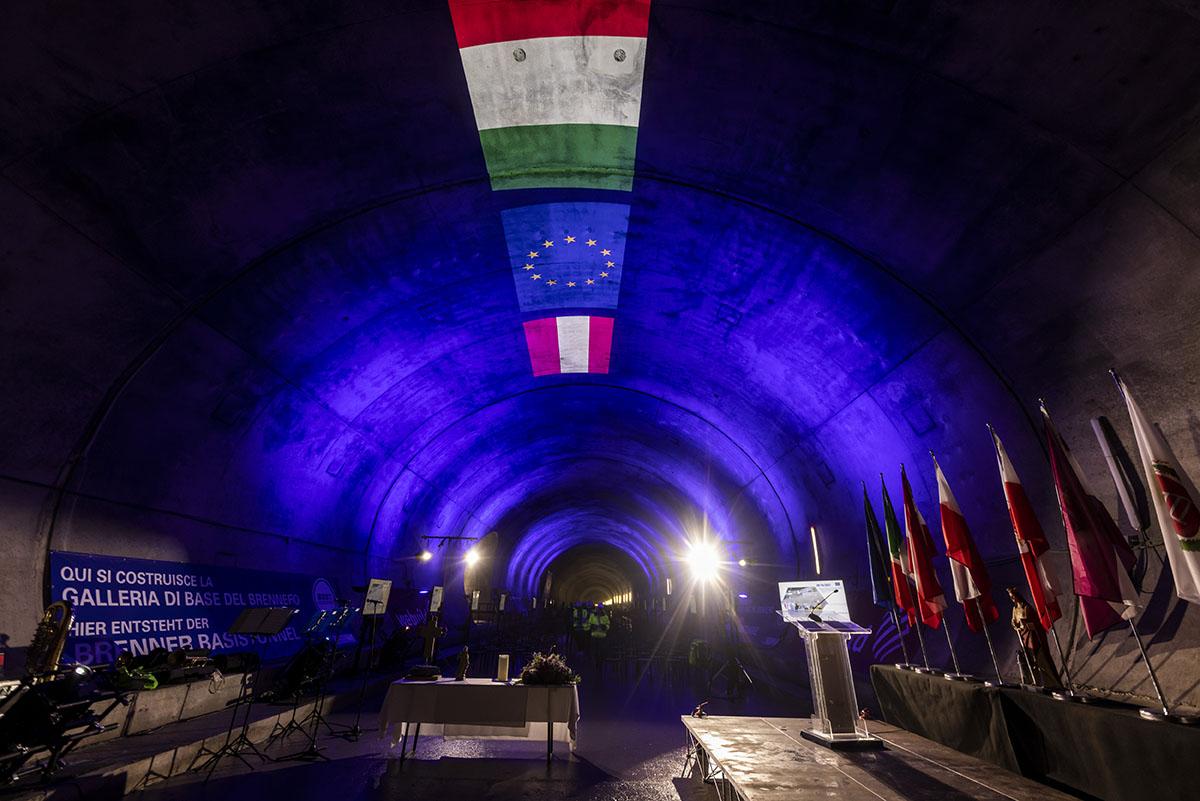 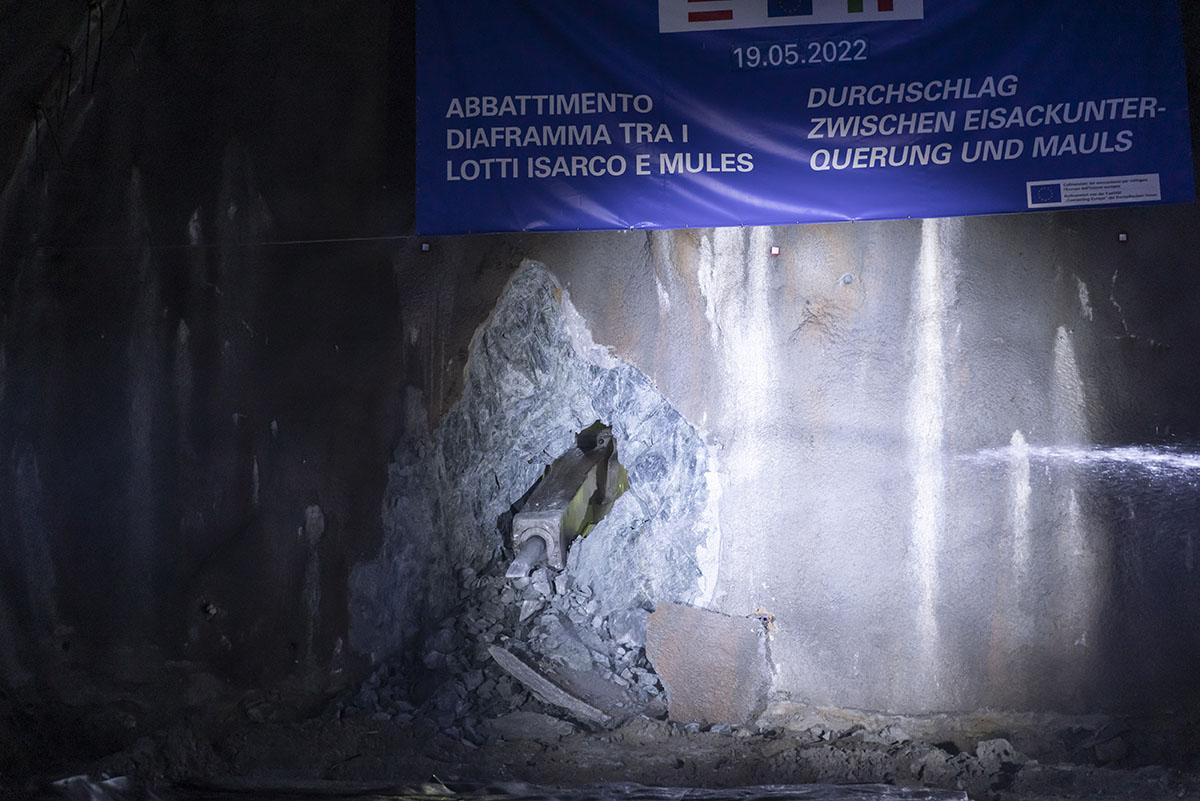 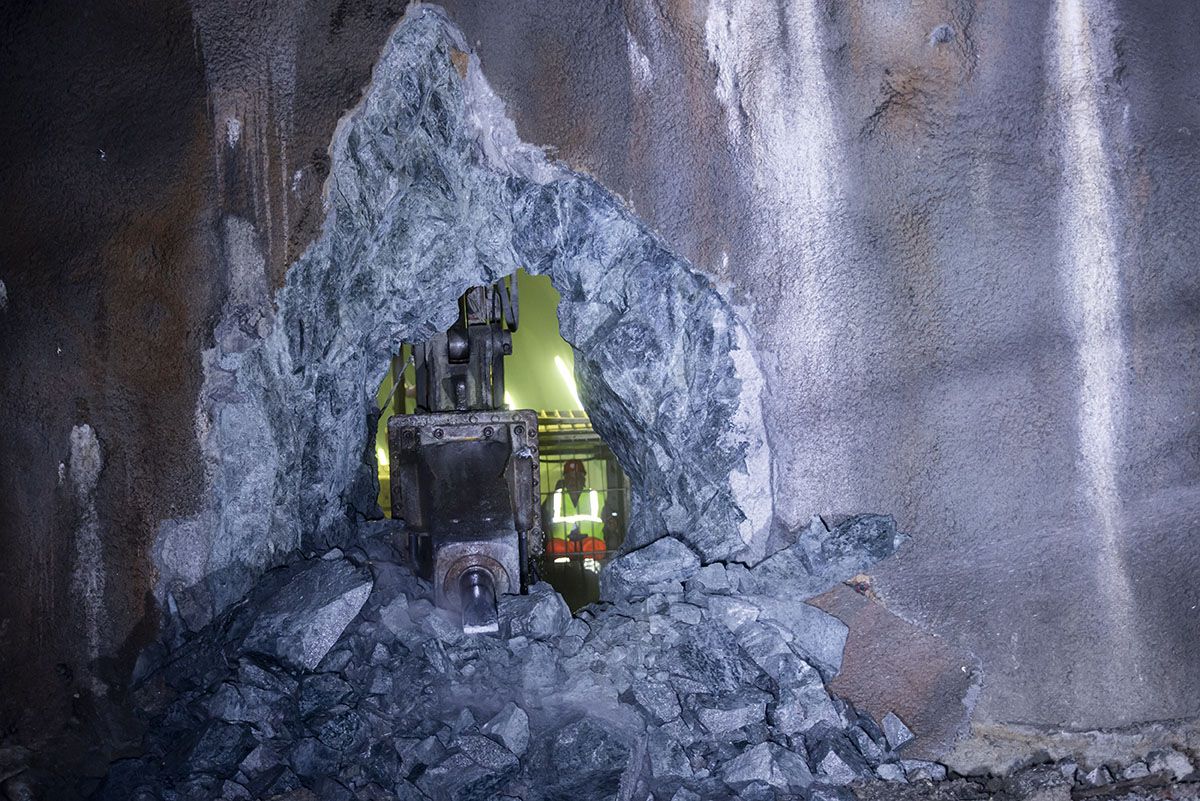