TBM Else has been moved into position and is now underground ready to roll
Ghella quantifies and certifies the environmental impacts of the Brenner CE Ring
Cross River Rail TBMs Honour Two Iconic Queensland Women: Else & Merle
Merry Christmas

Ghella has signed the contract for the executive design and construction, of approximately 20km, of the Telese - San Lorenzo Maggiore - Vitulano railway route which belongs to the project of the new Naples - Bari HS Railway line.

The Naples-Bari High Speed Railway is an integral part of the Trans-European Transport Networks (TEN - T), more precisely of the Scandinavian-Mediterranean Corridor and also in the “Sblocca Italia” law.  This route has a crucial role in the development of Southern Italy: it will connect two of its most important cities and moreover it will allow a drastic reduction of CO2 emissions in the entire area.

The doubling of the route, consisting of the two Telese - San Lorenzo Maggiore and San Lorenzo Maggiore - Vitulano functional lots, will allow for a more reliable railway service as a result of an increase in safety standards but also the elimination of all existing level crossings present on the current line.

Ghella had already won other two lots of the Naples - Bari HS Railway line: the Cancello - Frasso Telesino and Frasso Telesino – Telese. Both contracts foresee the executive design and realization of a 30km extension, between the districts of Napoli and Benvenuto, of the historical line. 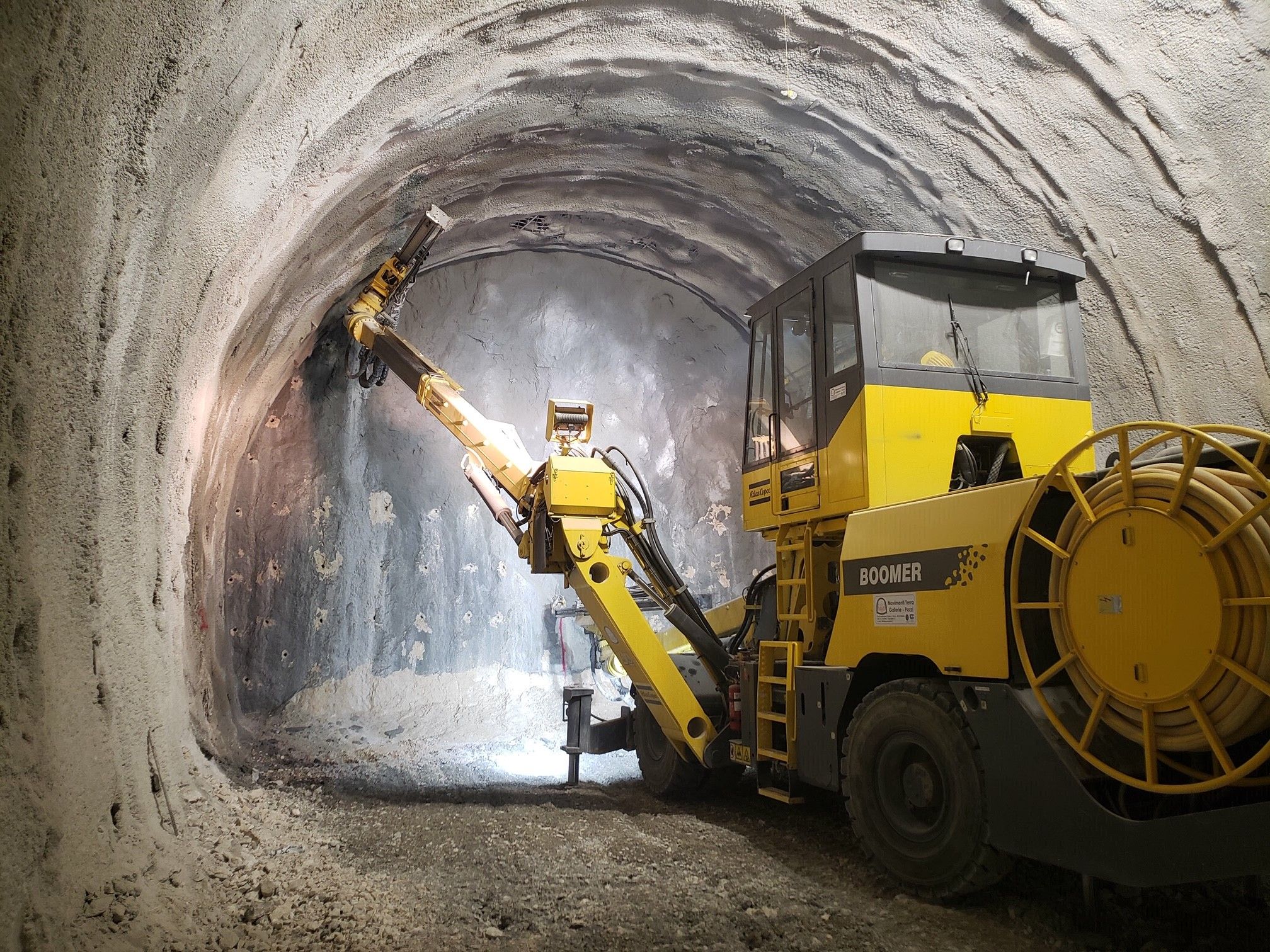 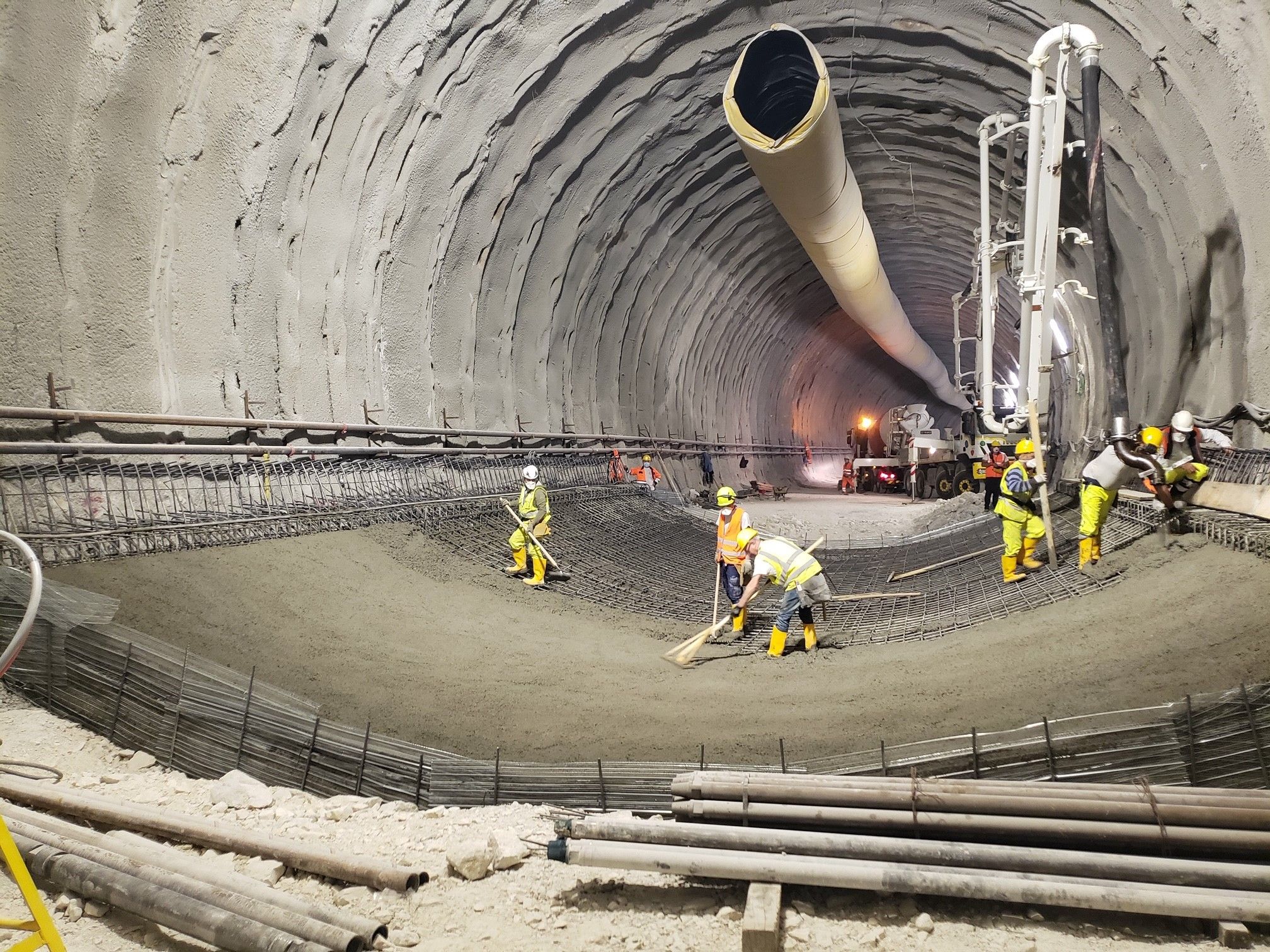