The two projects are part of the government’s plan to expand transit throughout Toronto: they are expected to improve access for area residents, as well as reduce daily travel times for commuters. This would imply a reduction in traffic congestion, greenhouse gases and fuel consumption by providing a new transportation option. Also, the projects would push economic and community growth along the future transit line.

Both projects will be delivered as DBF type contracts. The scope in both cases includes tunnel construction only; the station contract(s) will be under separate packages yet to be announced.

The release of the bid documents is expected later this month; Ghella and its JV partners, Dragados and Aecon, will then commence working on the two tenders that details the works required for project delivery.

The Ontario government, through the provincial agencies Infrastructure Ontario (IO) and Metrolinx, has selected three construction consortia for each project, and expects to award these tunneling contracts in mid-2021. 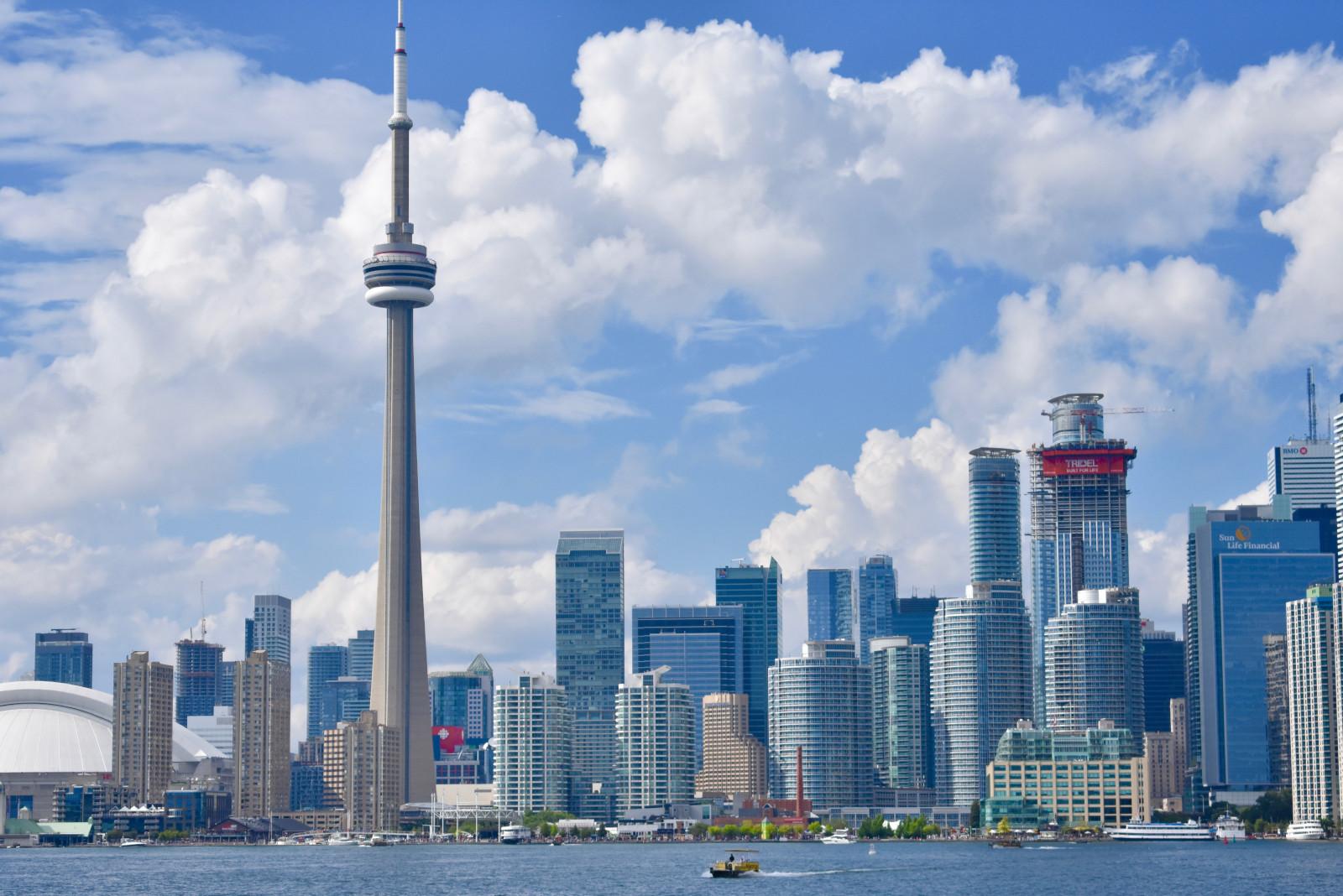