Ghella, in joint venture with its partners John Holland and CPB Contractors (JHCPBG), has been shortlisted for the construction of the Sydney Metro West project, from Greater Parramatta to the Central Business District (CBD).

JHCPBG has been selected with two other consortia for two packages: they will firstly participate in the Central Tunnelling Package, with the successful tenderer awarded a contract to build 11 kilometres of twin tunnels from The Bays to Sydney Olympic Park.

The remaining two tenderers will then bid for the Western Tunnelling Package, with the successful tenderer awarded a contract to build 9 kilometres of twin tunnels from Westmead to Sydney Olympic Park.

The first contract is expected to be awarded by mid-2021.

Sydney Metro West will double rail capacity between Greater Parramatta and the Sydney CBD, reshaping the mobility of the city. The target of the infrastructure is reducing travel time of about 20 minutes between Parramatta and the Sydney CBD, linking new communities to rail services and support employment growth and housing supply. The project is expected to create more than 10,000 direct new jobs and 70,000 indirect jobs. 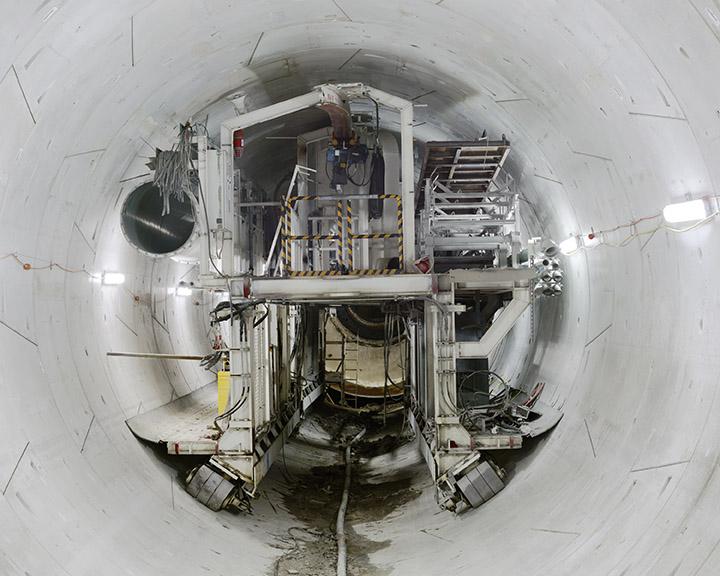