Two years after the completion of the first three stations

Athens, 11th October 2022: The AVAX – Ghella – Alstom consortium announces the prompt and successful completion of the 7.6 kilometers extension of the Athens Metro Line 3 to Piraeus.

The three new stations “Maniatika”, “Piraeus” and “Dimotiko Theatro” on the extension of the blue Metro Line 3, are expected not only to relieve the traffic congestion in Greece’s largest port, but also to connect Athens International Airport with Piraeus in less than an hour.

The three additional stations are expected to increase on a daily basis the passenger traffic by 132,000, while reducing the number of cars on the road by 23,000 and lowering carbon emissions by 120 tonnes.

At the opening of the three new metro stations earlier today, the Greek Prime Minister Kyriakos Mitsotakis, congratulated all parties involved on the prompt delivery of the extension and underlined that Greece, in the construction of projects such as the metro, has created a "school" in how such challenging infrastructures can be built while also highlighting cultural heritage.

Similarly, both the Minister and the Deputy Minister of Infrastructure & Transport Mr. Kostas Karamanlis and Mr. George Karagiannis, respectively pointed out that this last section had great technical difficulties since the beginning, especially regarding the construction of the Piraeus station that was built under the sea level and that the staff of the consortium exaggerated themselves so that it could be delivered today.

Mr. Konstantinos Mitzalis, Managing Director of AVAX Group that leads the consortium stated: “This is undoubtedly a landmark both for us as a consortium and the city of Piraeus. Despite the challenging ground conditions, the restrictions of the pandemic, the delayed delivery and increased cost of materials and lately the invasion at Ukraine, we were determined enough to deliver the three new stations on time, as promised back in 2020, when we delivered the first three stations of the Athens Metro Line 3 extension to Piraeus. But, as I said, it is a landmark for Piraeus too as the commuters to and from the capital’s port of Piraeus will be able to enjoy a unique transport hub at Piraeus station that will connect Metro Line 1 and Metro Line 3, the port, the Suburban Railway and the tram network.”

It is reminded that the AVAX – Ghella – Alstom consortium has been awarded the brand-new Athens Metro Line 4, between Alsos Veikou and Goudi. 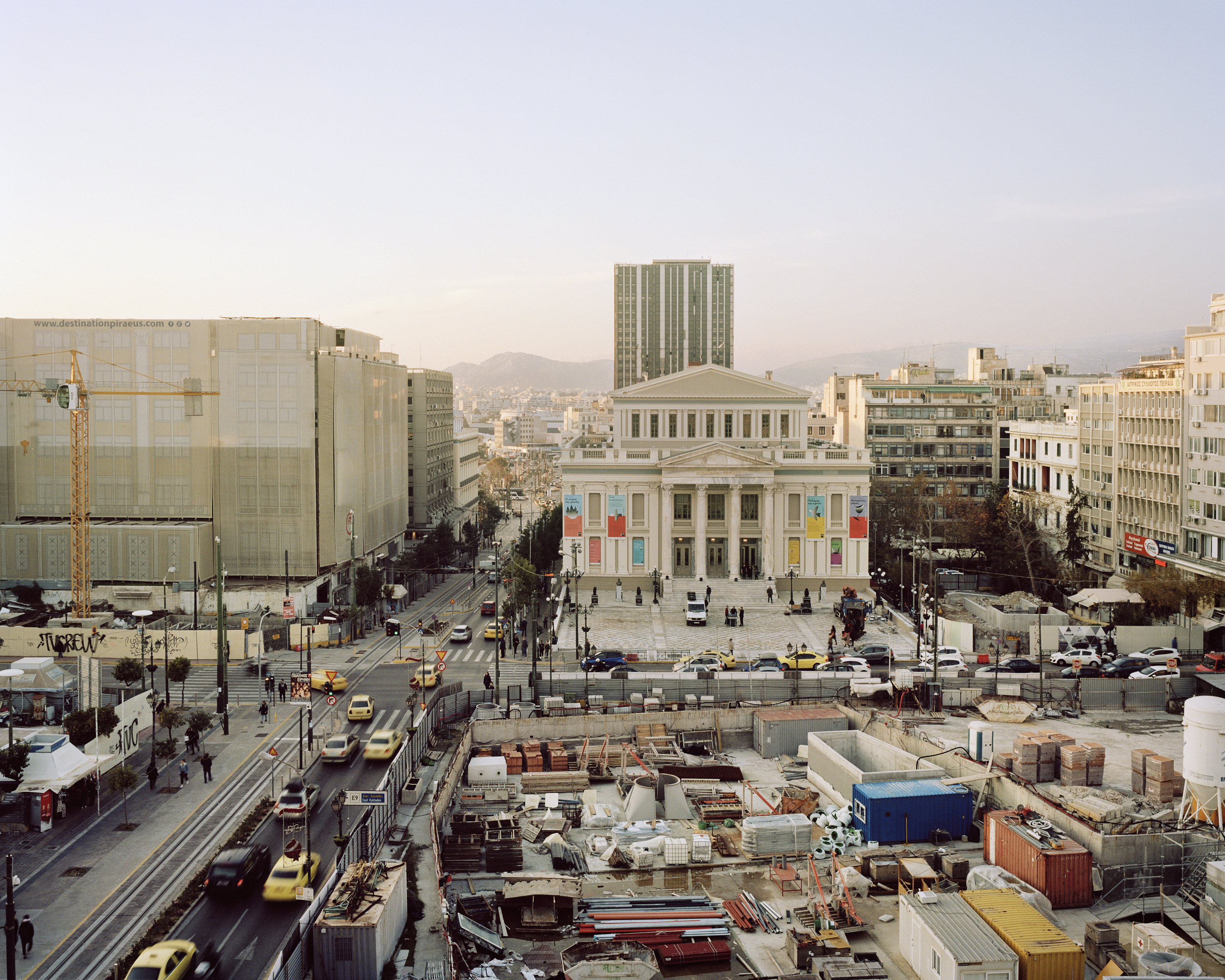 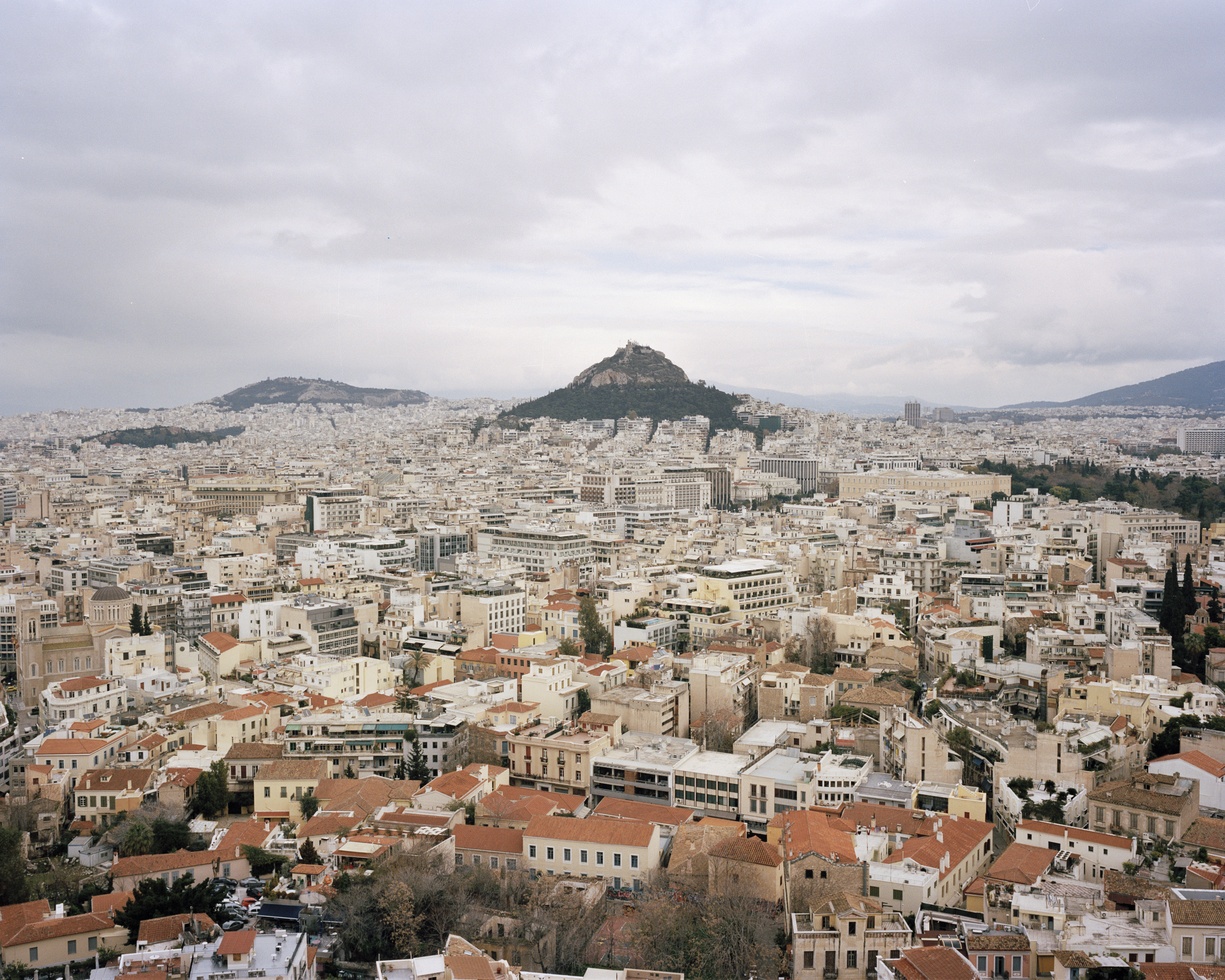 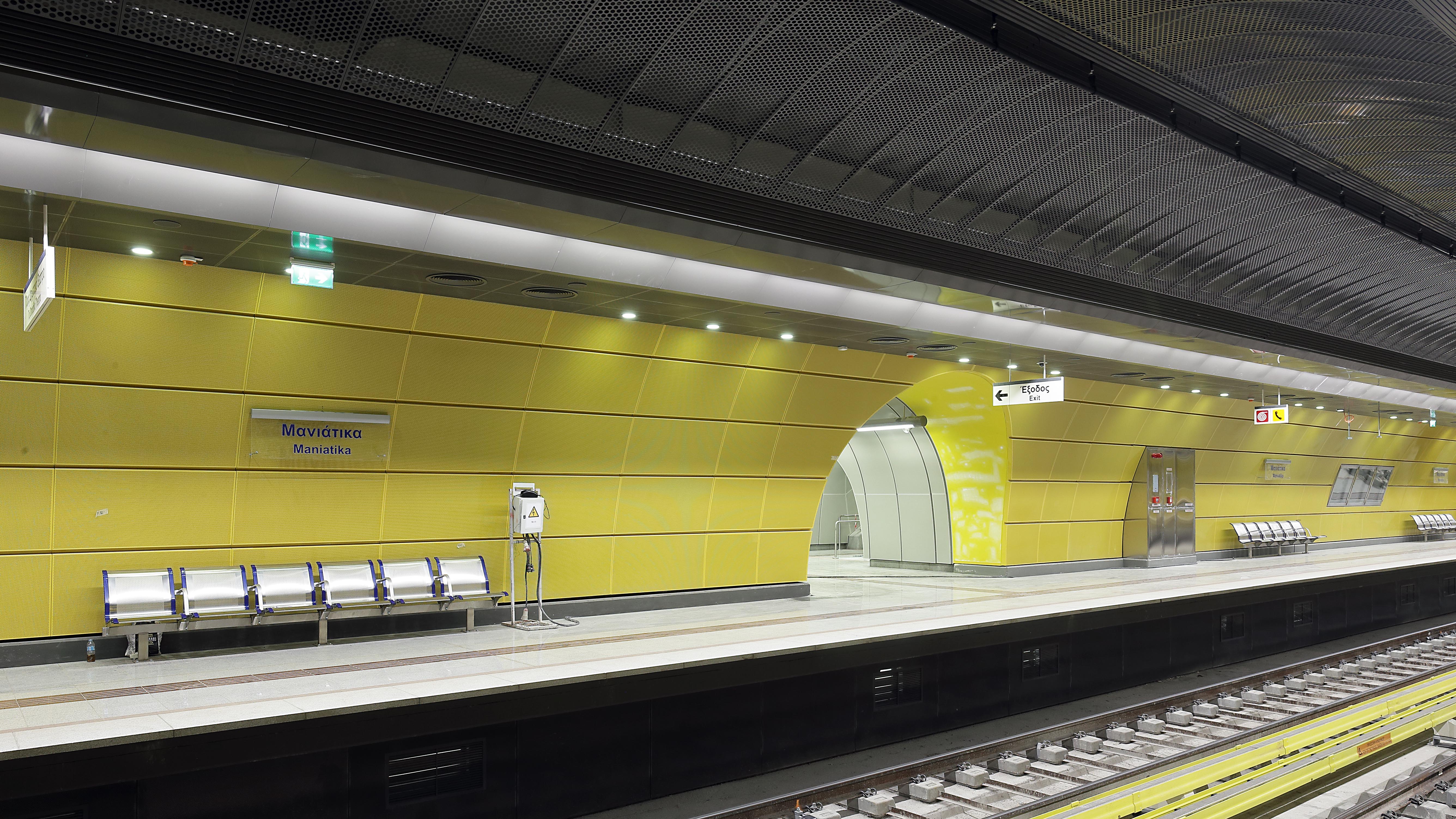 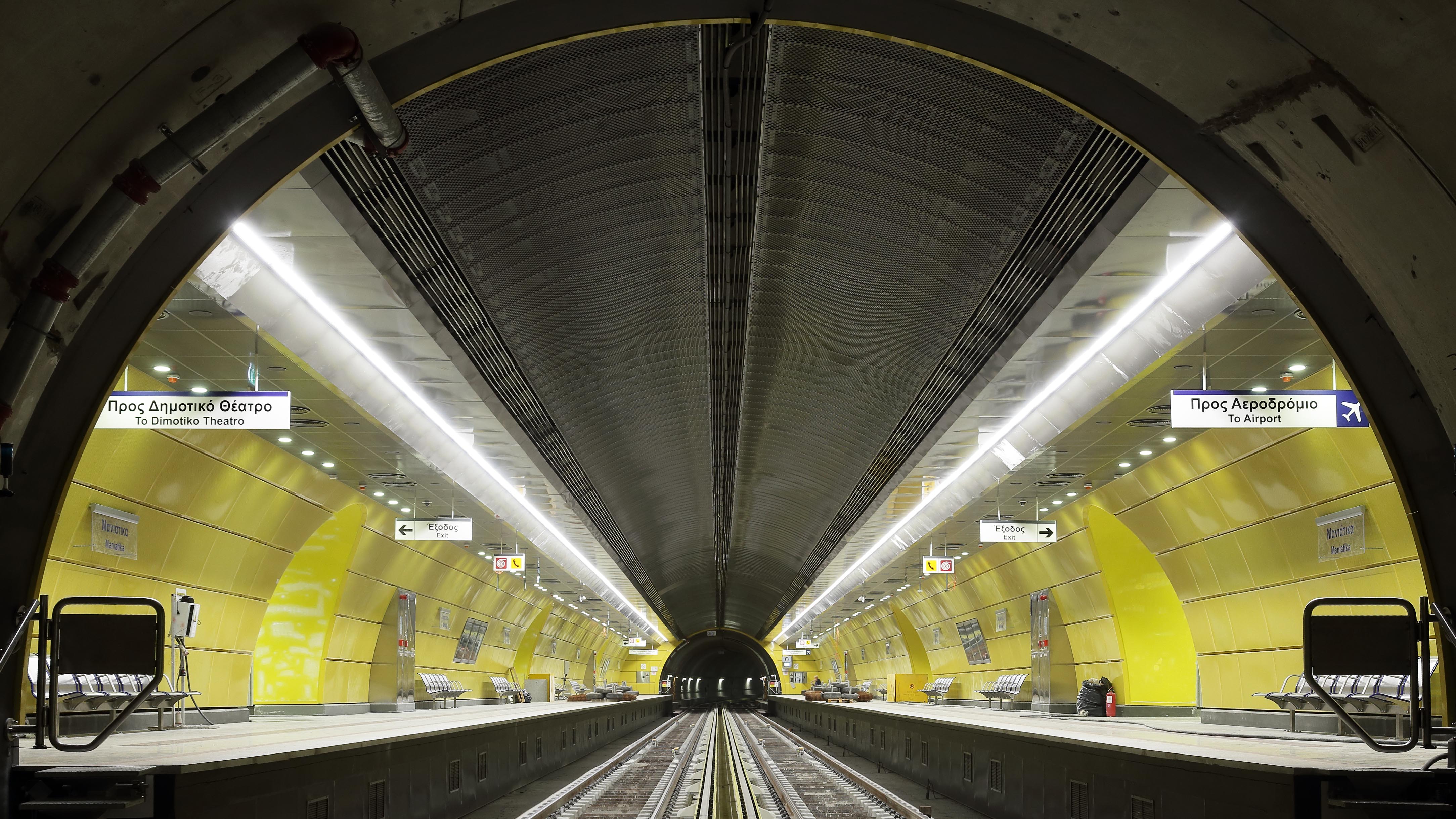