The photographic projects of five authors, commissioned to photograph five major infrastructure works around the world.

Commissioned by Ghella, underground excavations specialised company, the 120 pictures on display were taken between 2019 and 2020 at five construction sites in Europe, the Far East and Oceania. The exhibition is introduced by historical images documenting the company’s activities from the 19th century to the 1950s. Views of cities and construction sites alternate with archaeological finds, cores and excavator components, while spectacular explosions interact with forests and rock formations. The dimensions, structure and physicality of the spaces, machinery and excavation materials convey the complexity of the site’s infrastructure and its nature as an organism in constant evolution.

Fabio Barile’s work on the railway tunnel that will connect Oslo to Ski juxtaposes images of intricate natural and artificial systems, coniferous forests, views of construction sites and new urbanisation. Andrea Botto’s photographs, taken in the tunnel that will unite Italy and Austria under the Brenner Pass document the firework activity, culminating in the spectacular explosion of the excavation face. Marina Caneve’s images of the metro line that will connect Athens airport to the port of Piraeus question the relationship between the city, contemporary design and historical memory. Alessandro Imbriaco’s photographs of details inside the gigantic mechanical moles used to build the tunnels running under Sydney Bay evoke atmospheres reminiscent of space exploration. Finally, Francesco Neri’s sequence of Hanoi’s first underground railway visually cuts through the city, rendering the construction site a zone of conflict and challenge to the city’s chaotic, unforeseen and organic environments. 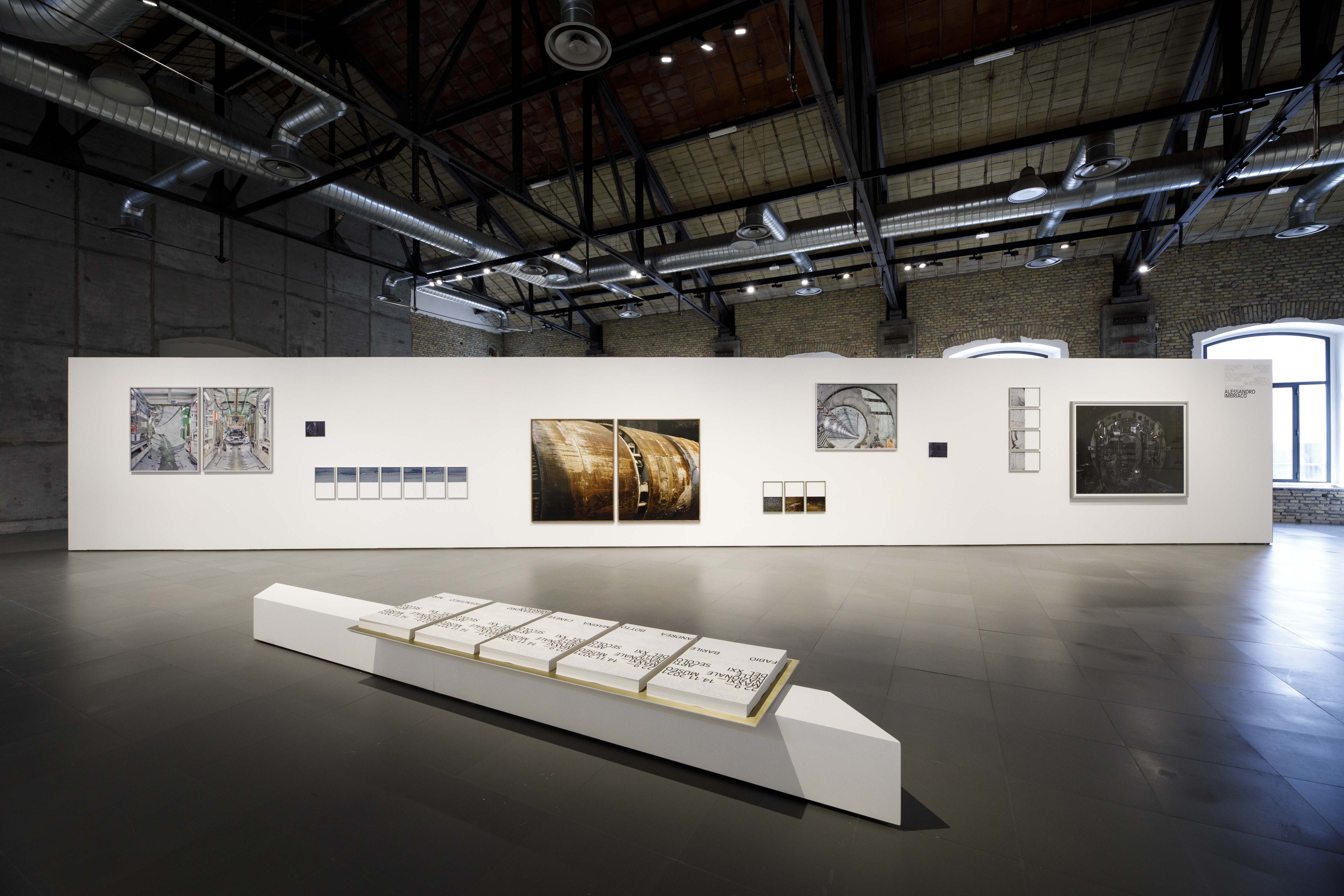 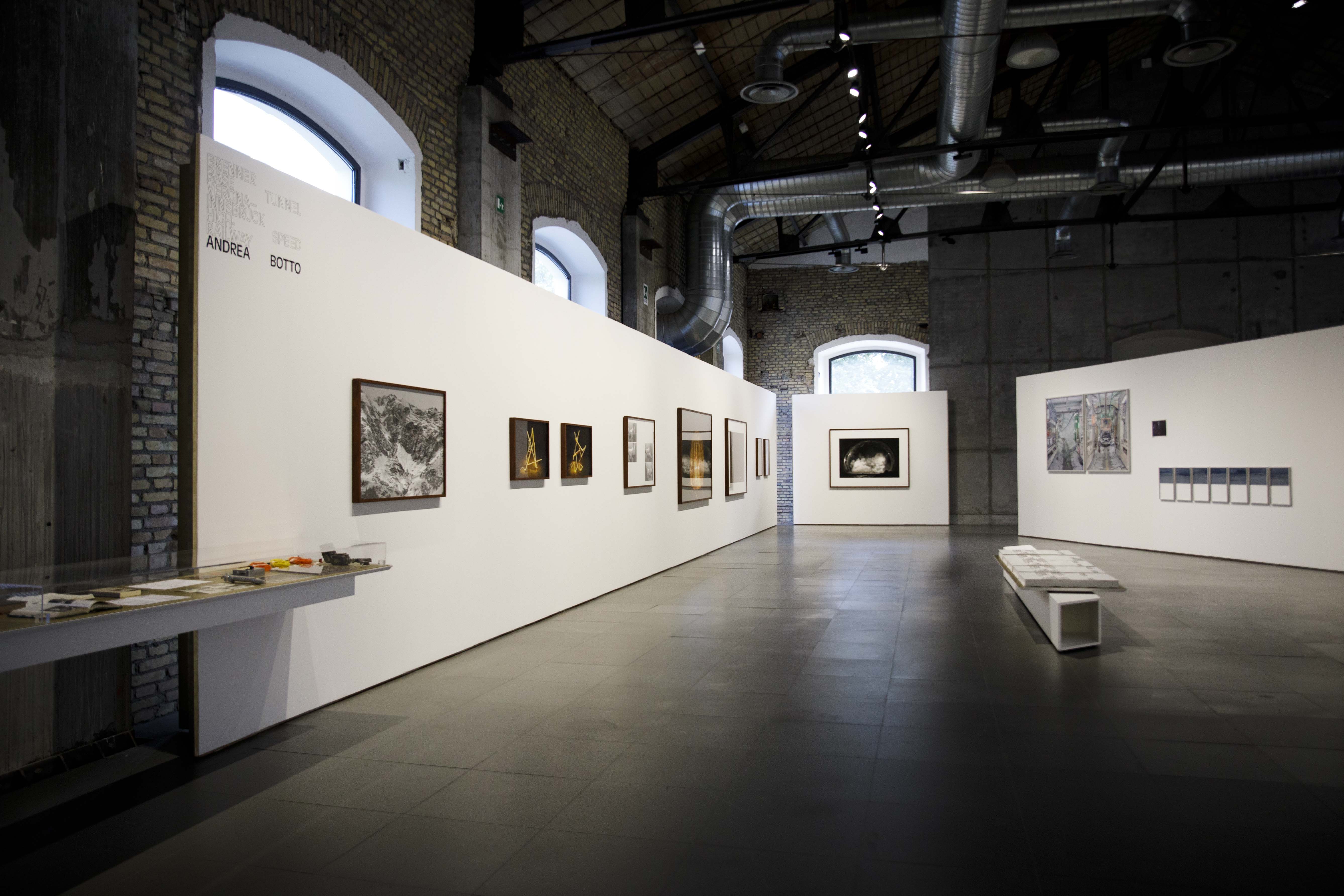 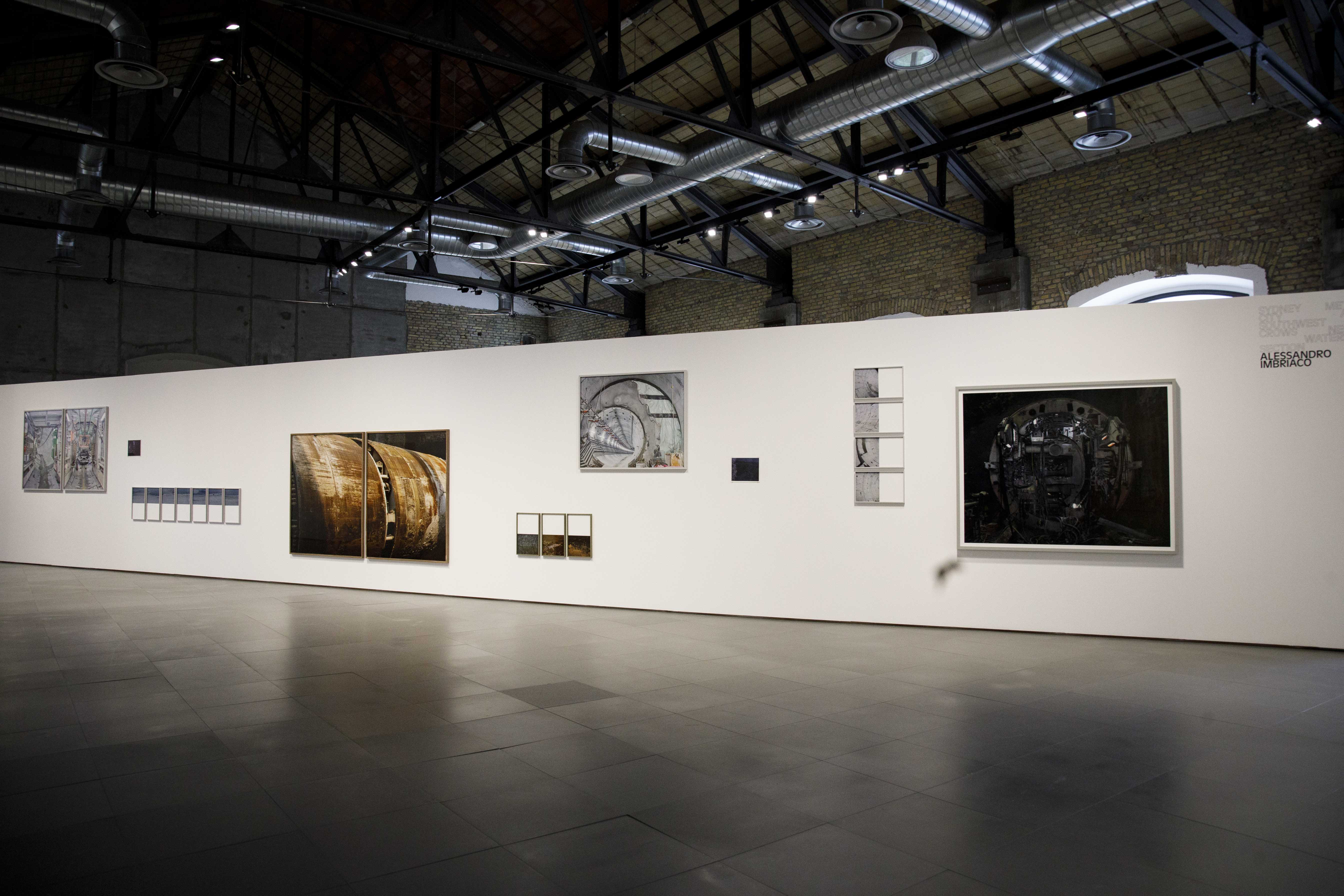 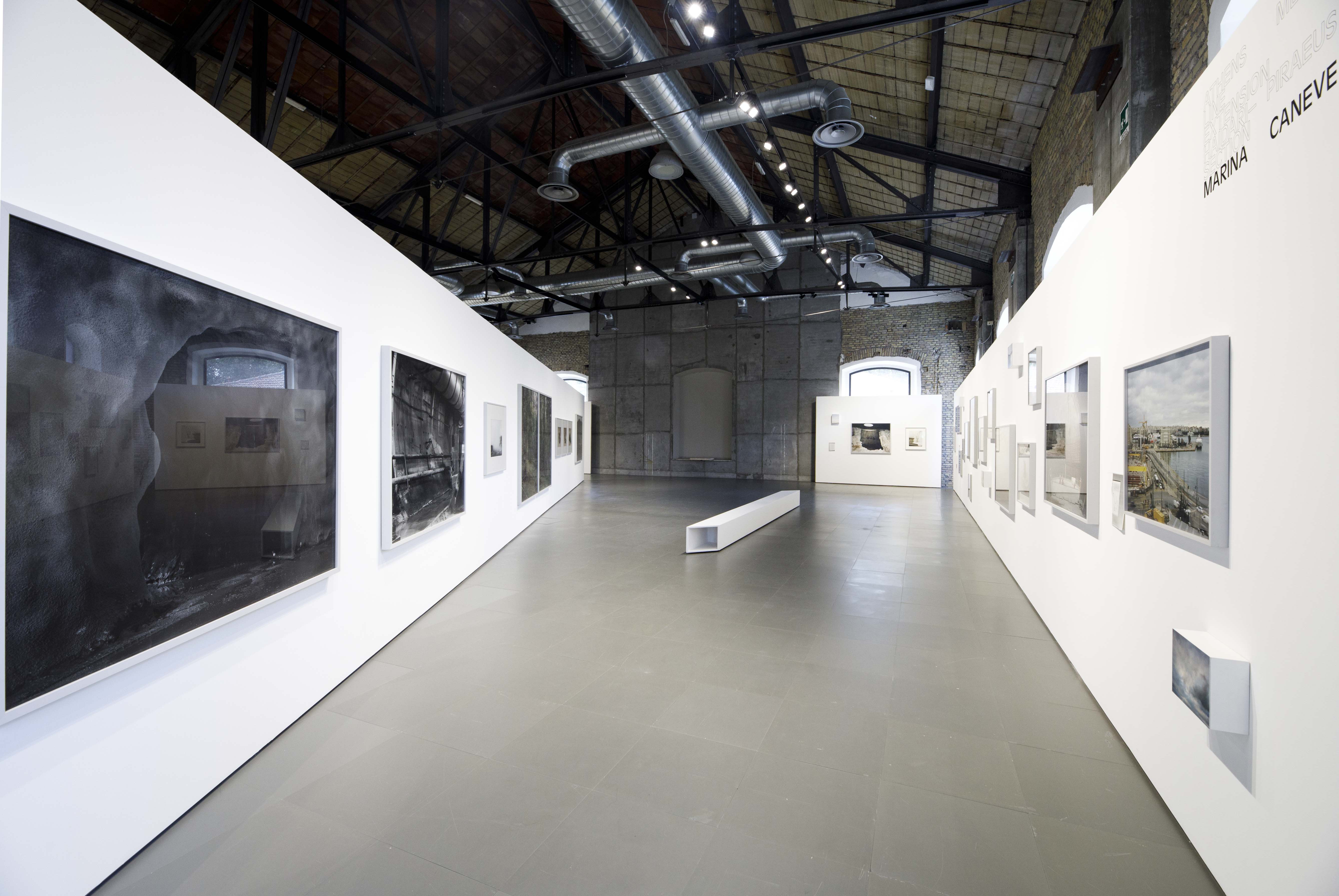 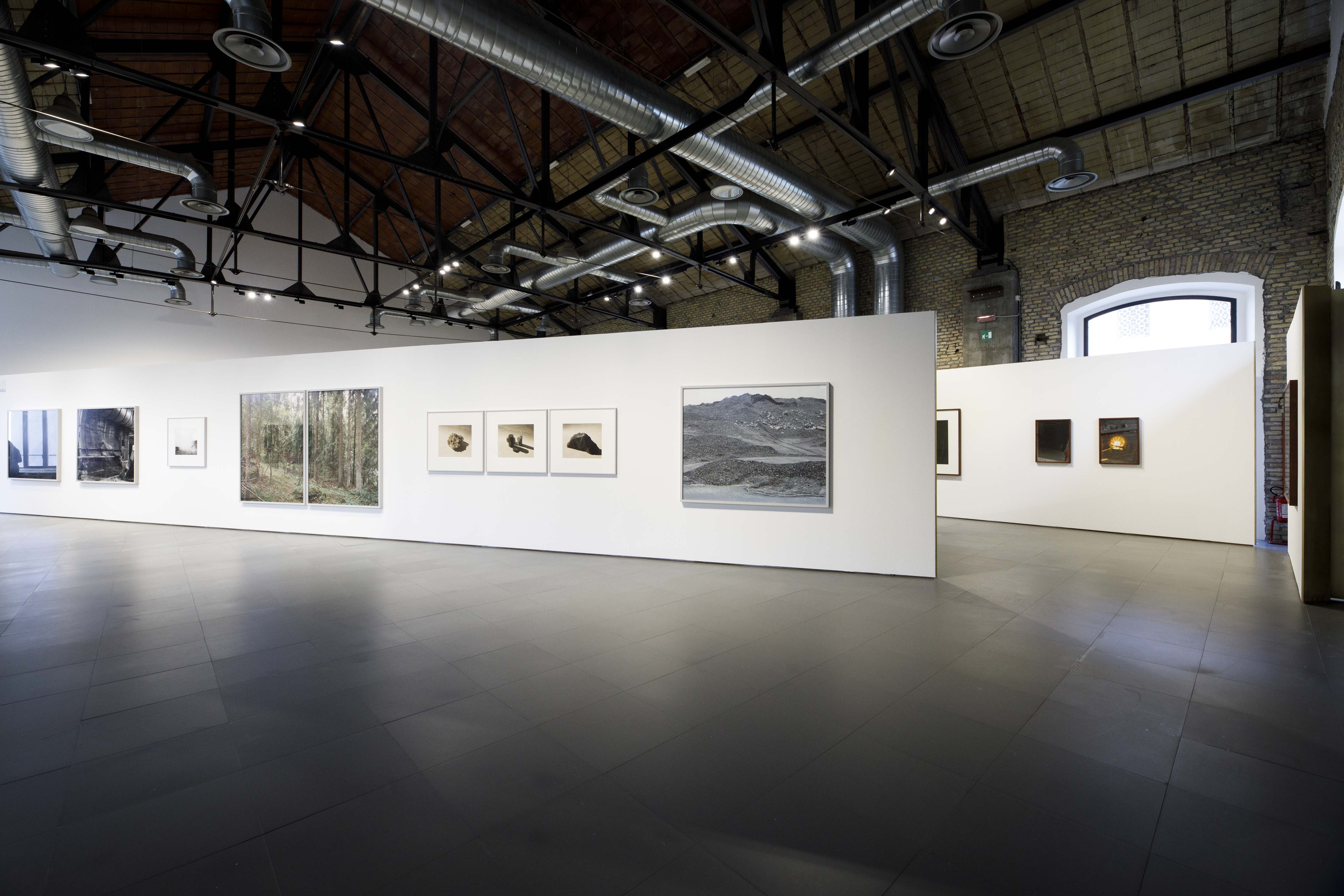 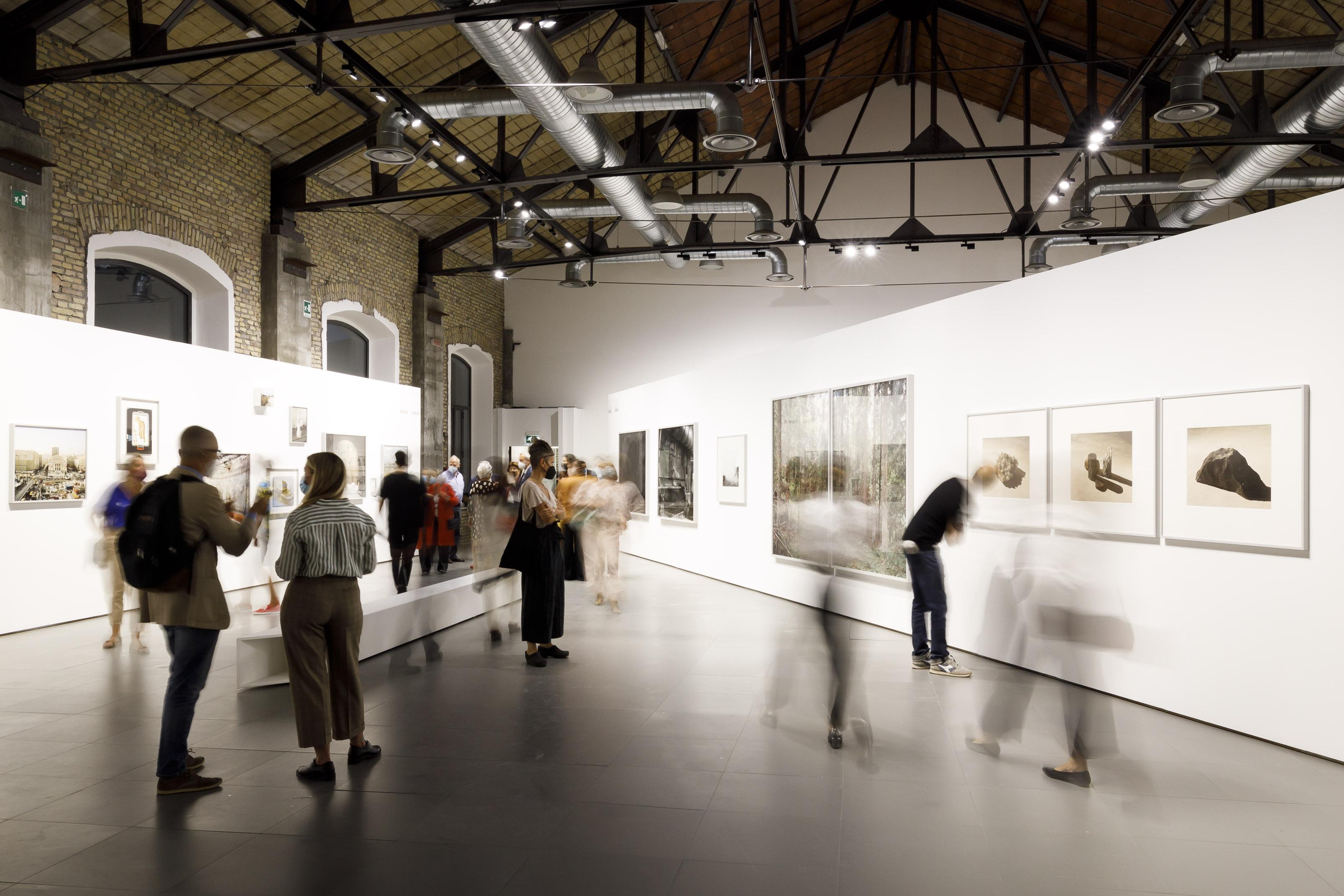 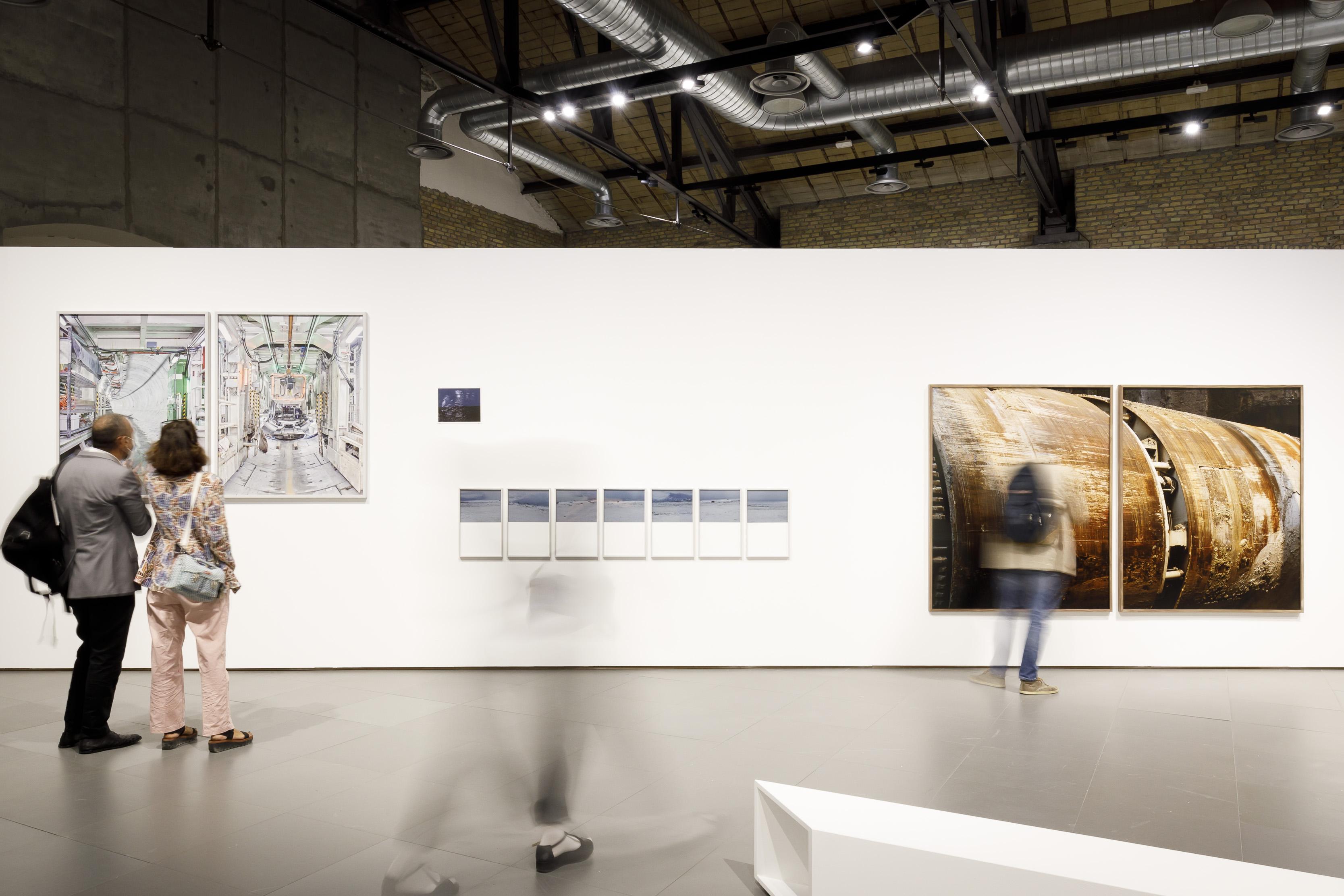 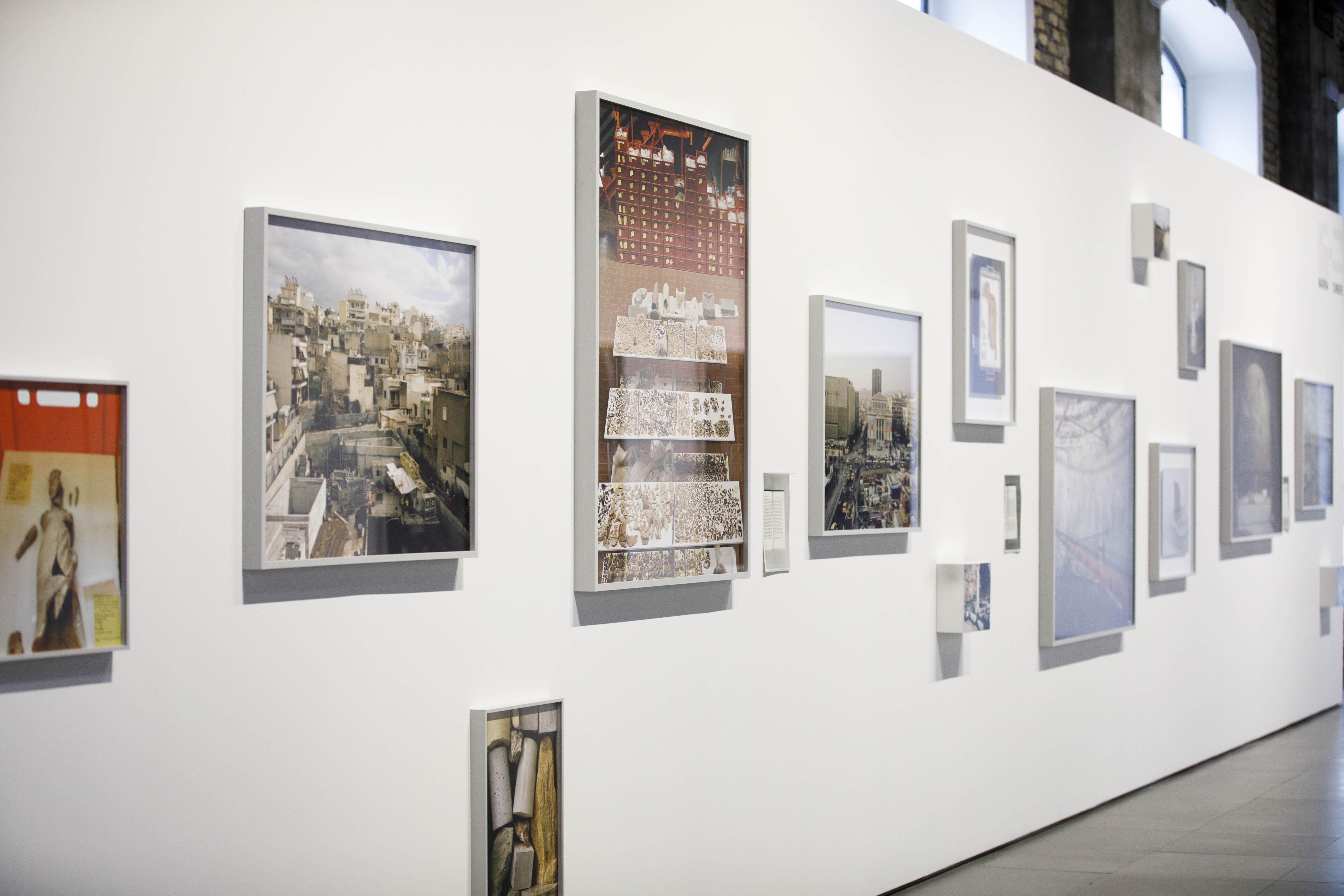 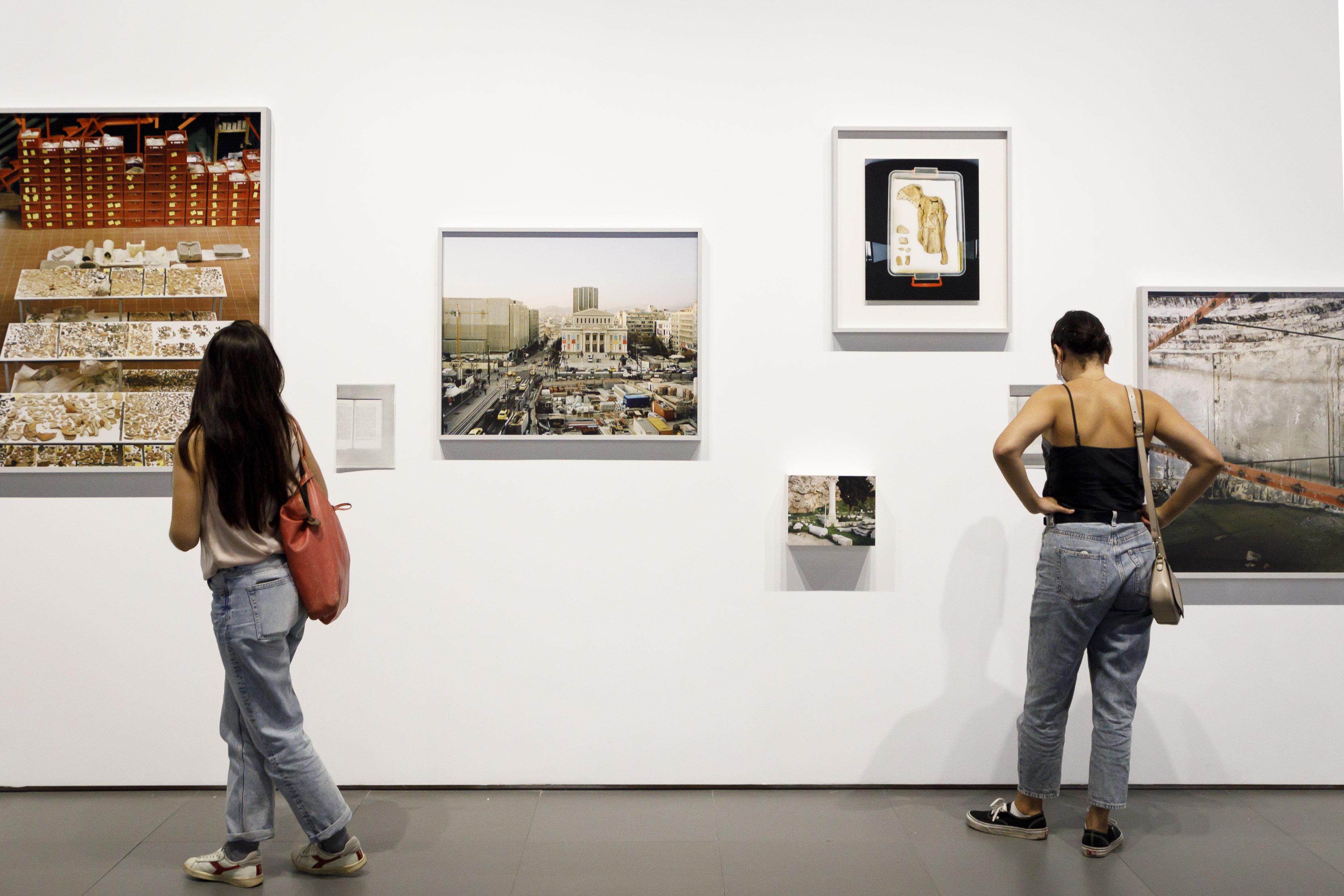 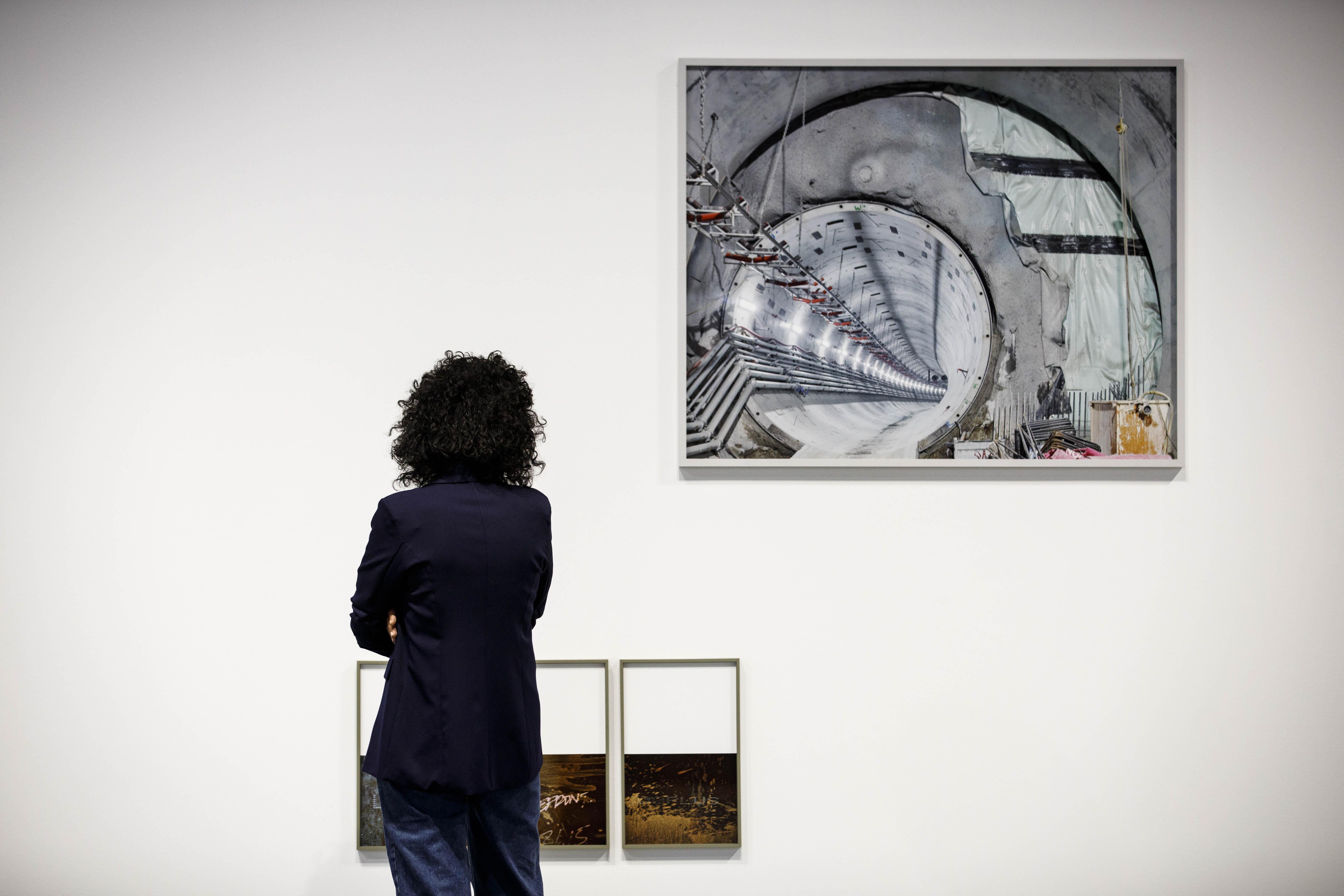 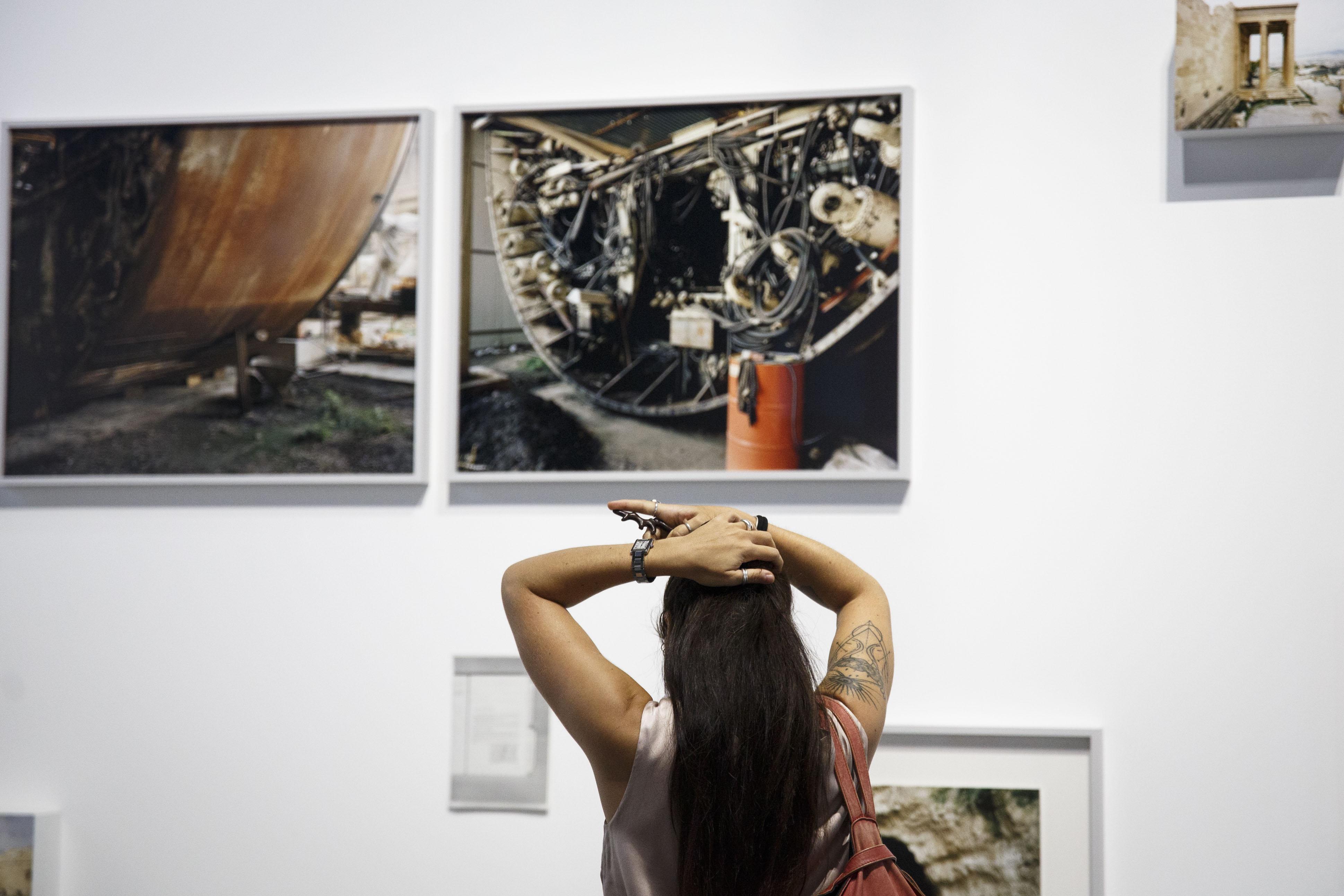 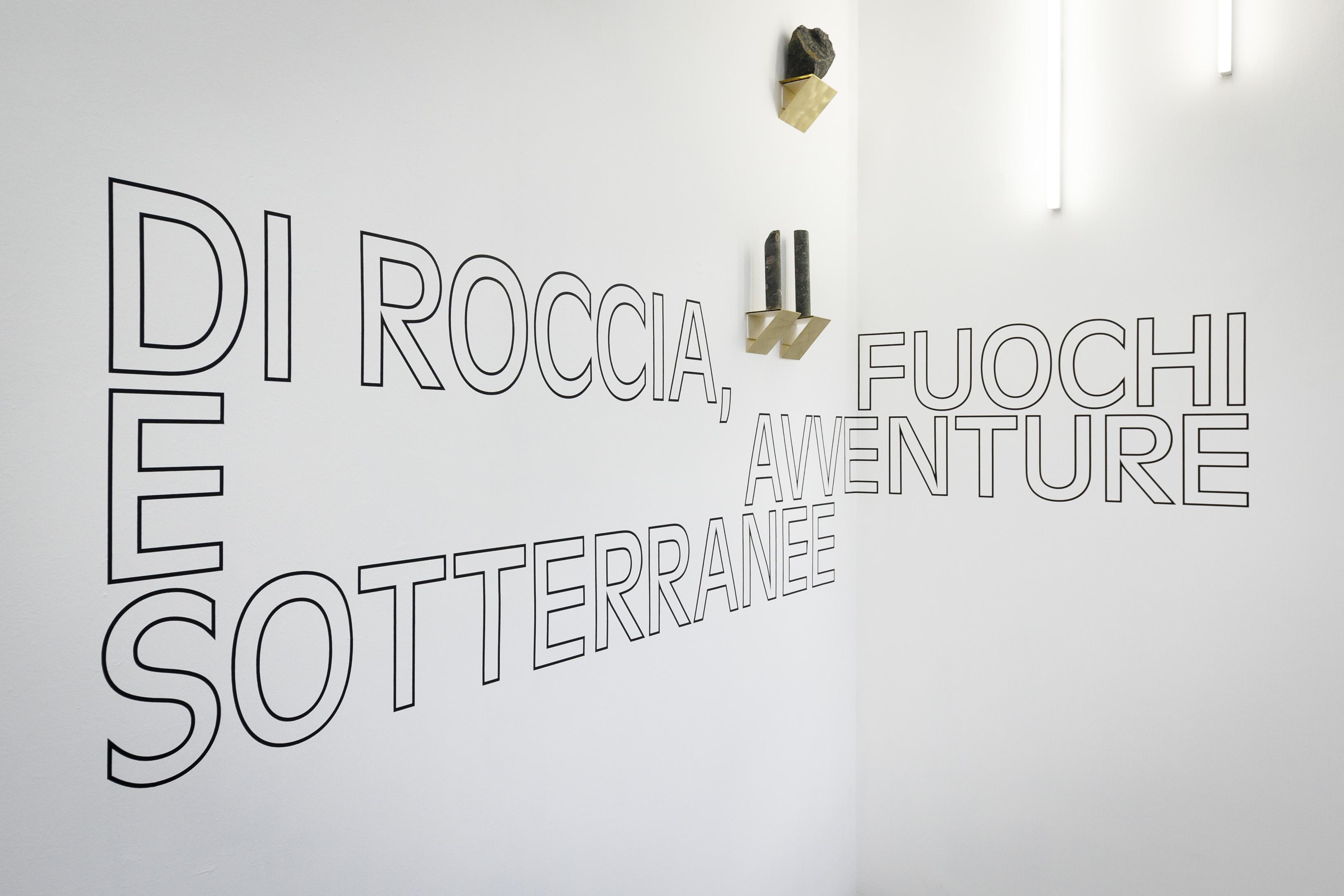 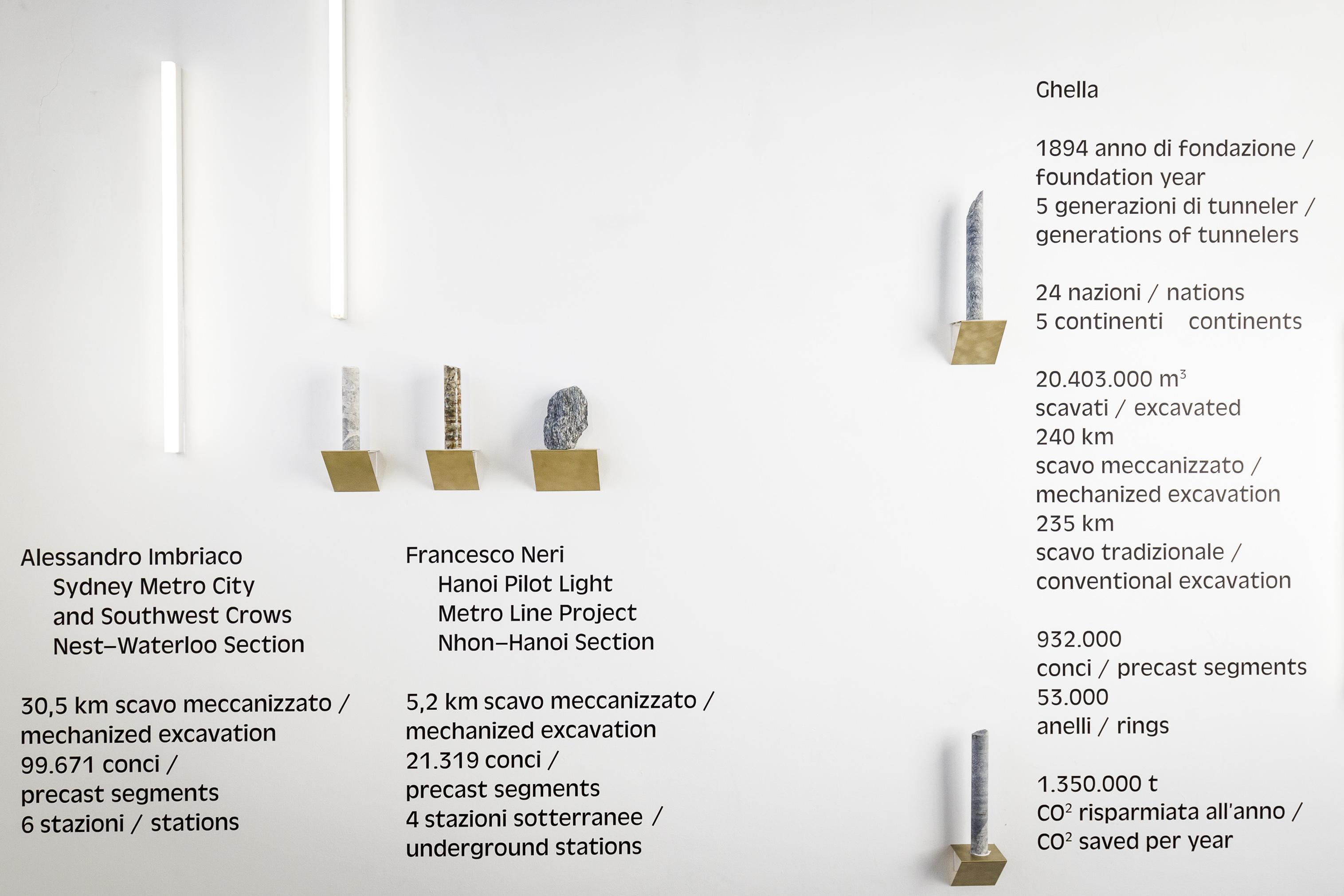 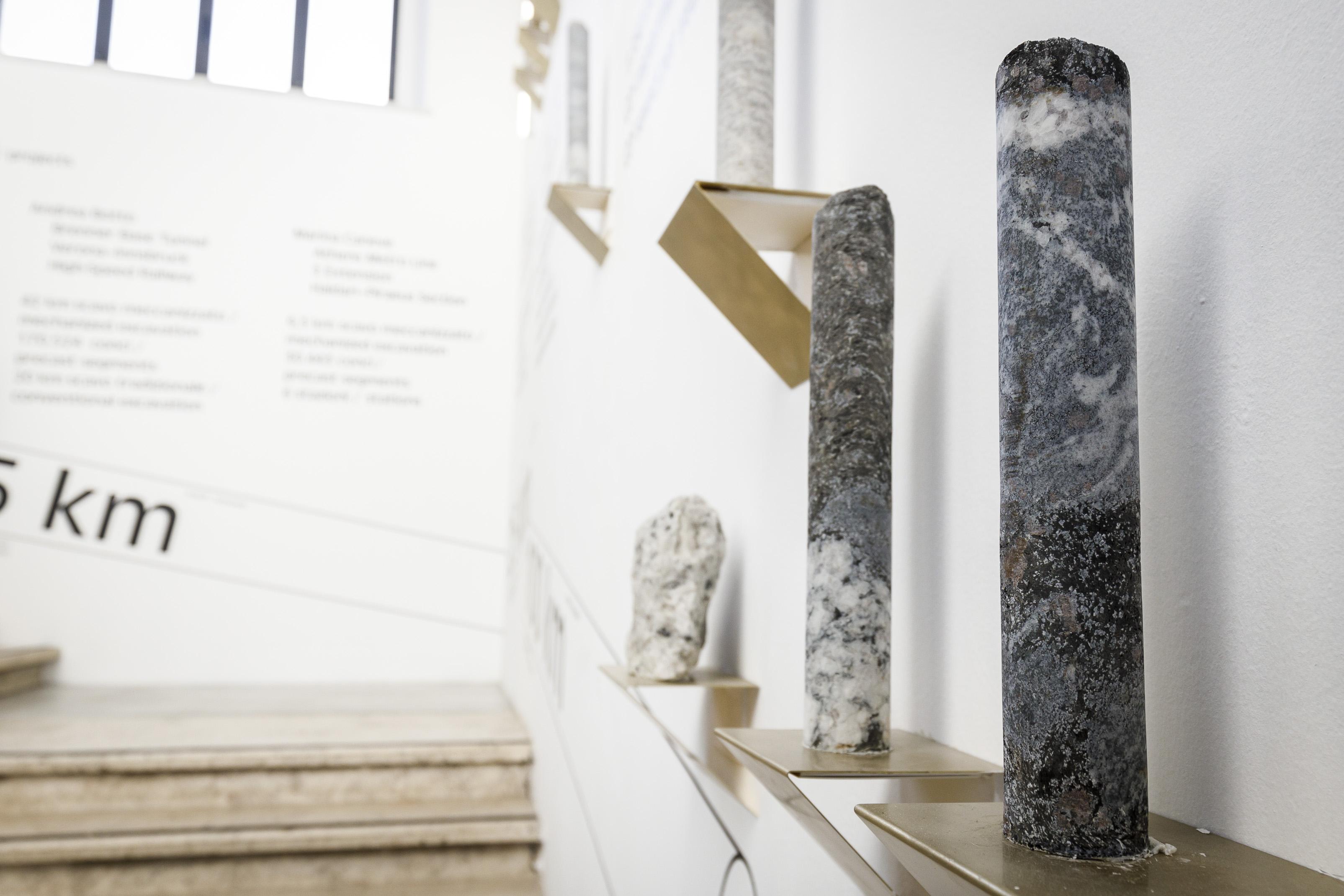 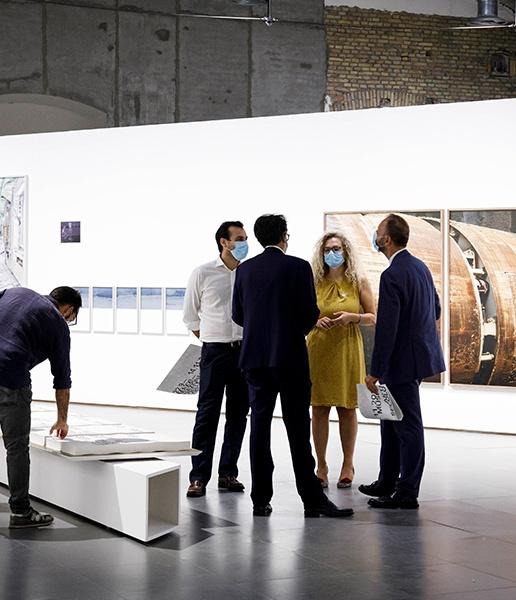 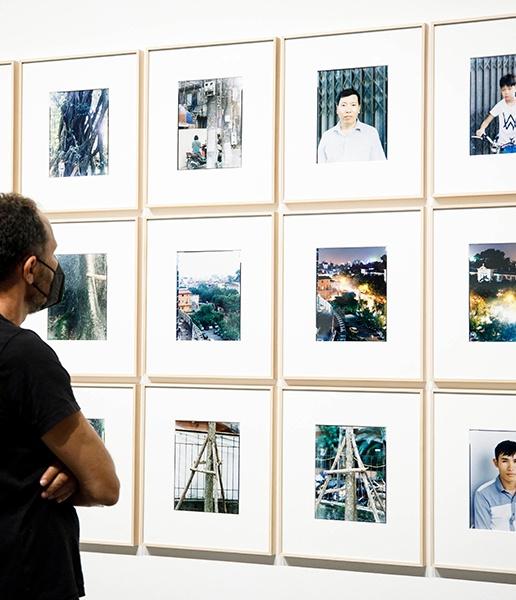 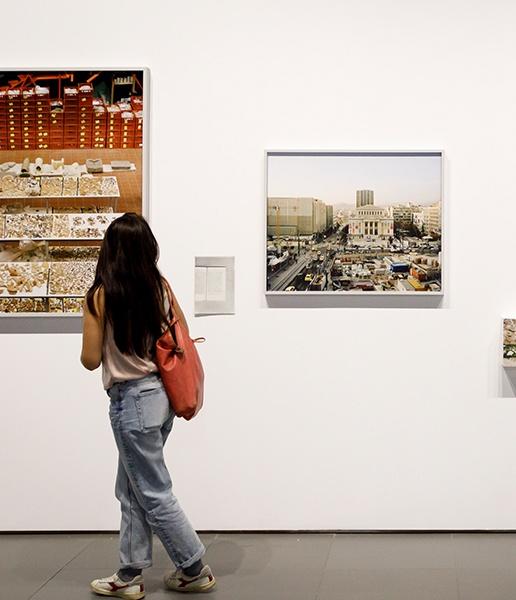 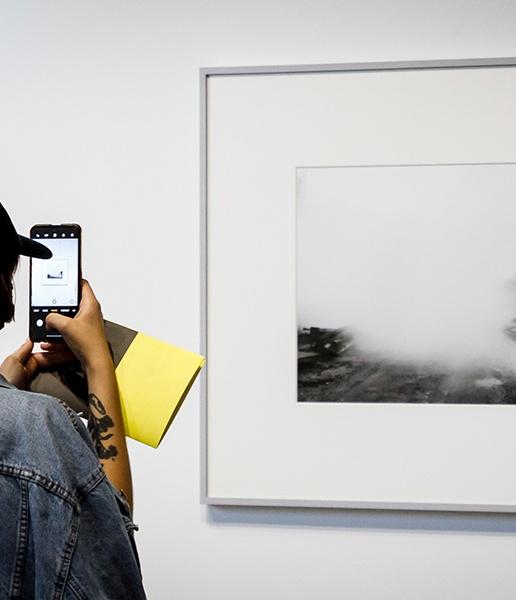 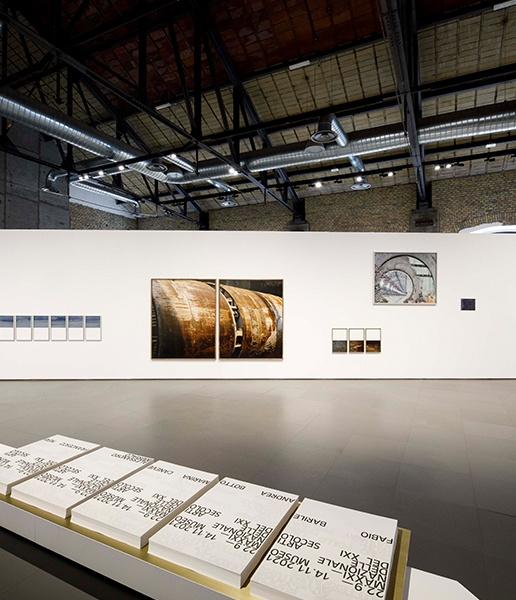 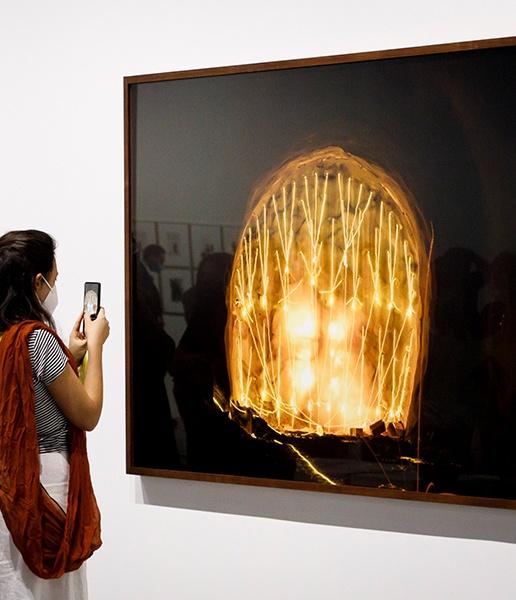