Ghella, in joint venture with John Holland and CPB Contractors (JCG JV), has been selected by Sydney Metro to deliver the final section of tunnelling for Sydney Metro West – Eastern Tunnelling Package (ETP).

The Eastern Tunnelling Package (ETP) includes the construction of 3.5-kilometre tunnels under Sydney Harbour between The Bays and the Sydney CBD, along with the excavation of Pyrmont and Hunter Street stations.

Starting at The Bays, tunnel boring machines will cross the harbour near the Anzac Bridge, before heading to the new Pyrmont Station and then under Darling Harbour before reaching Hunter Street Station in the heart of the CBD.

Sydney Metro West will be city-changing, doubling rail capacity between greater Parramatta and the Sydney CBD, with a target travel time of about 20 minutes between the two centres.

Ghella’s Australian Managing Director, Marco Fontana, said ‘We are delighted to be awarded the final stage of Sydney Metro West and look forward to working closely with Sydney Metro. This award is a testament to Ghella’s exceptional work, having recently completed the Sydney Metro City & Southwest project where we built the first rail tunnels beneath Sydney Harbour. We’re thrilled to be back again digging another under-harbour rail crossing.’

Construction started on Sydney Metro West in 2020, with the project on track to be completed by 2030. On completion, Sydney will have a network of four metro lines, 46 stations and 113km of new metro rail. 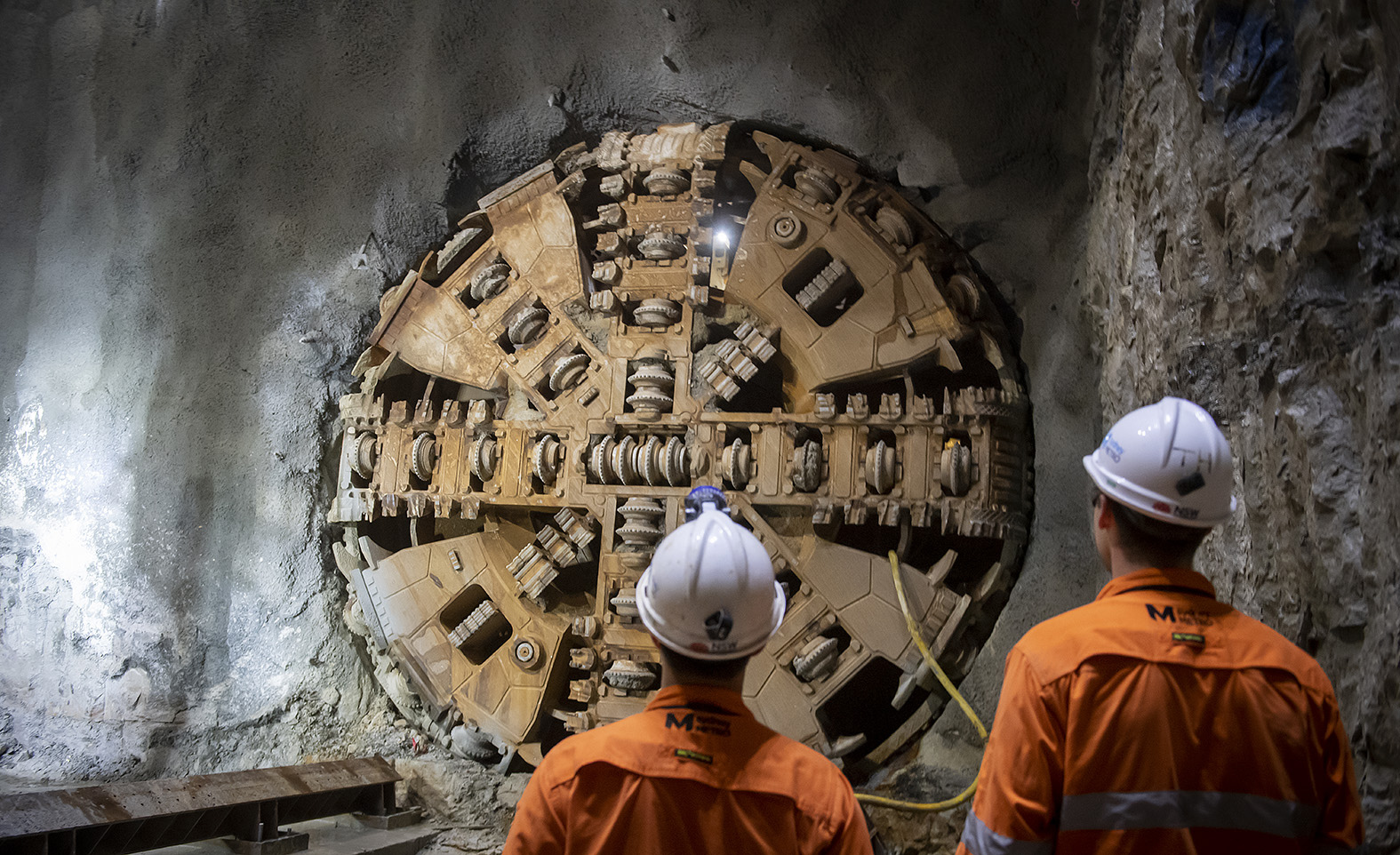 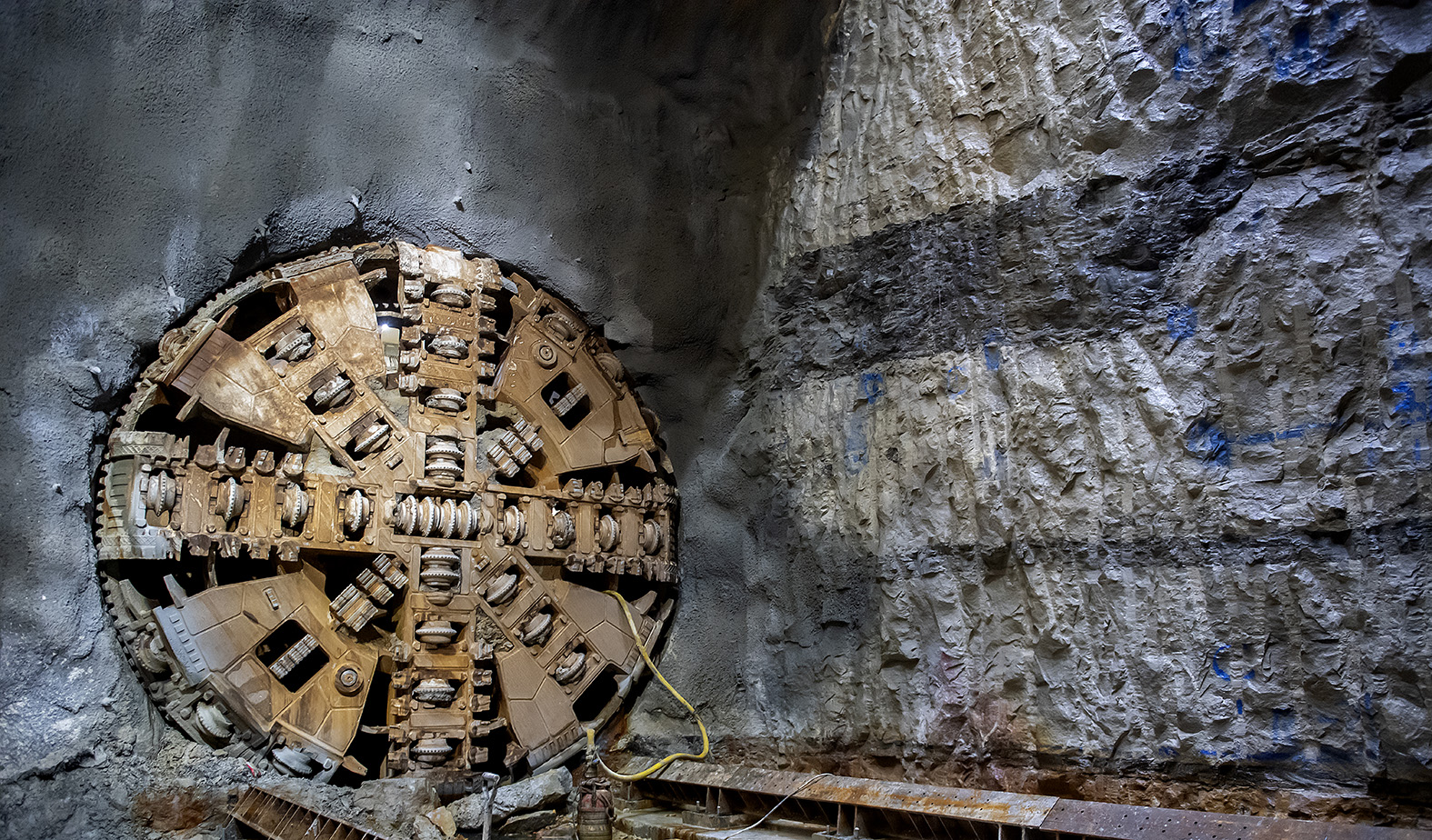 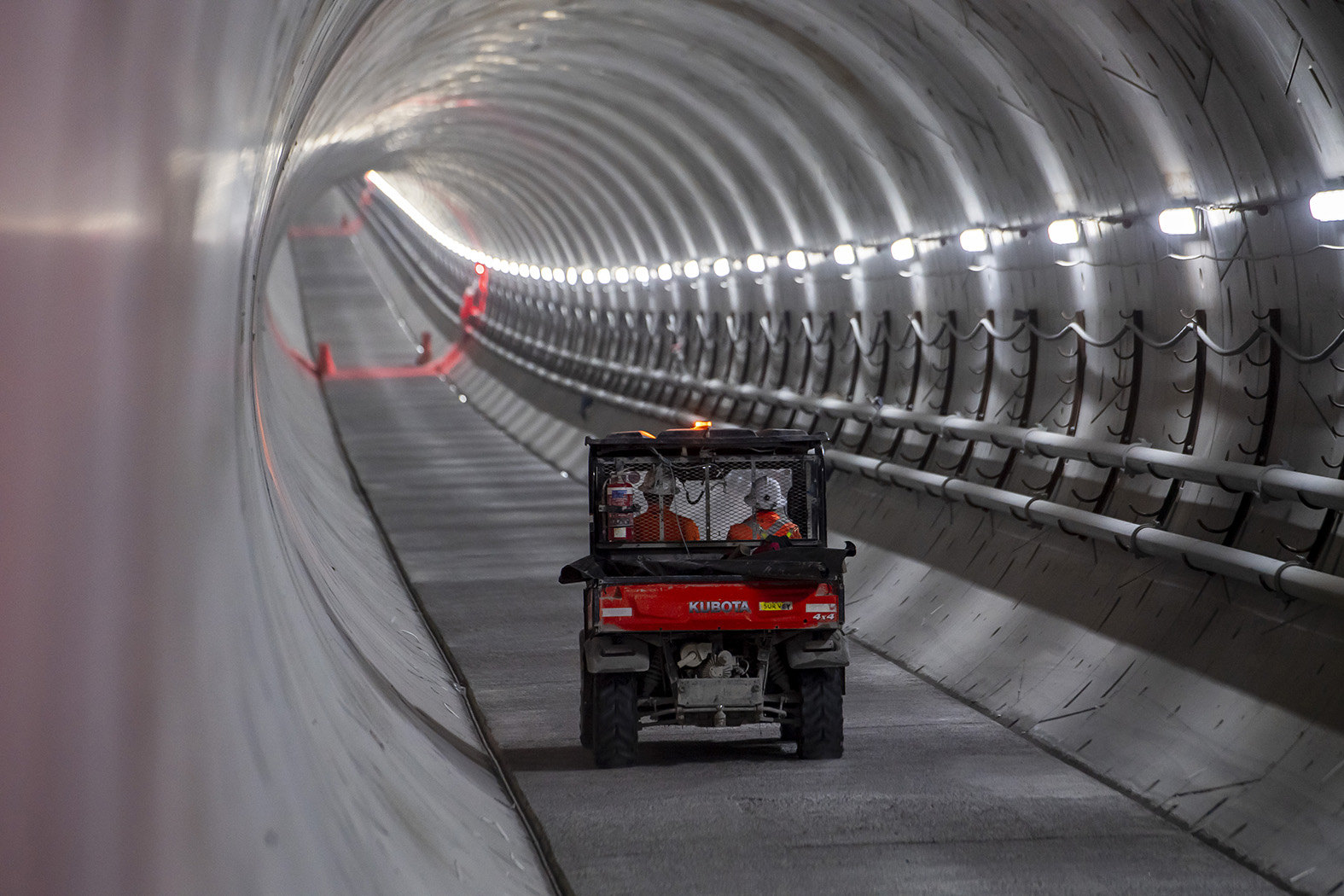 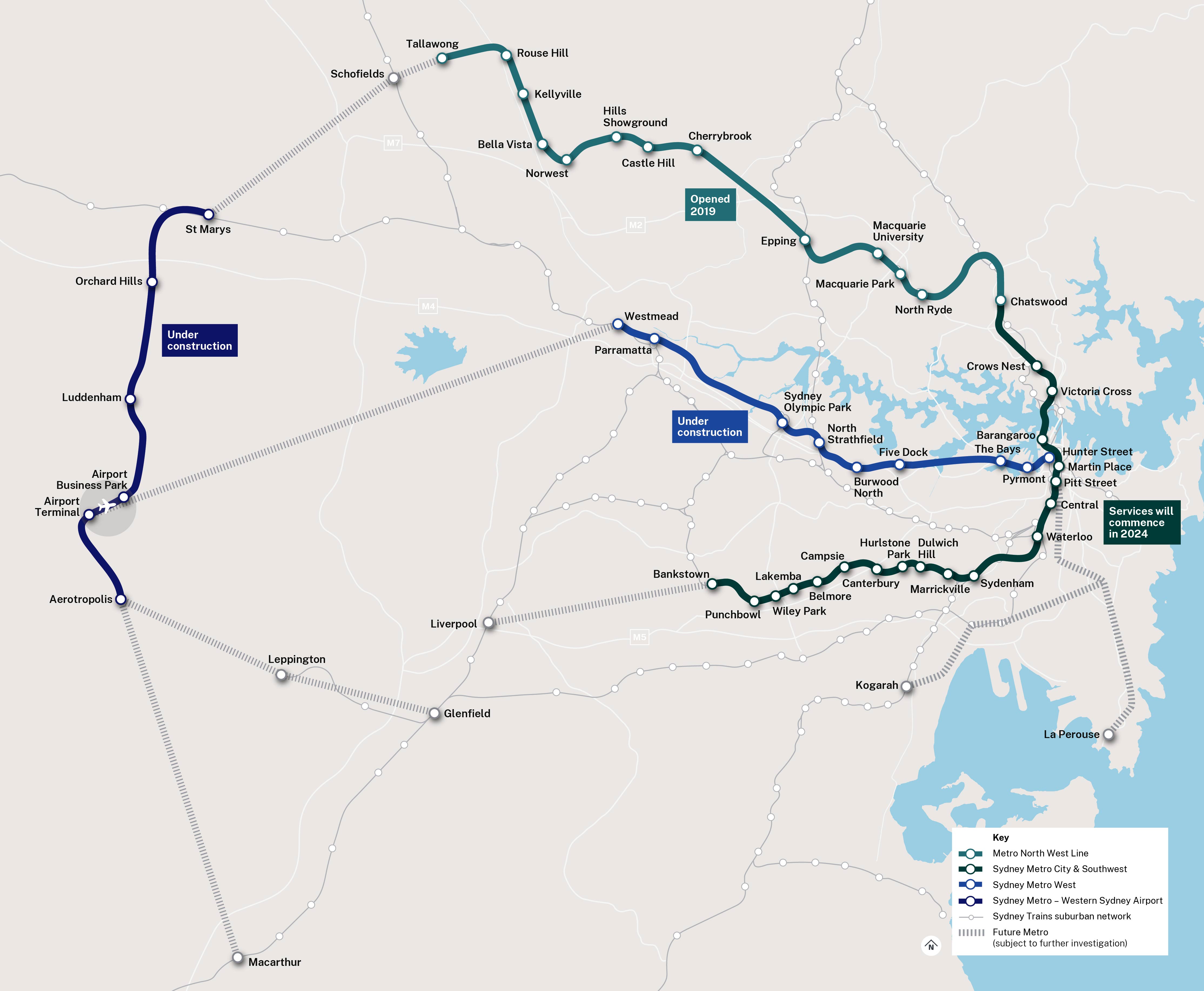 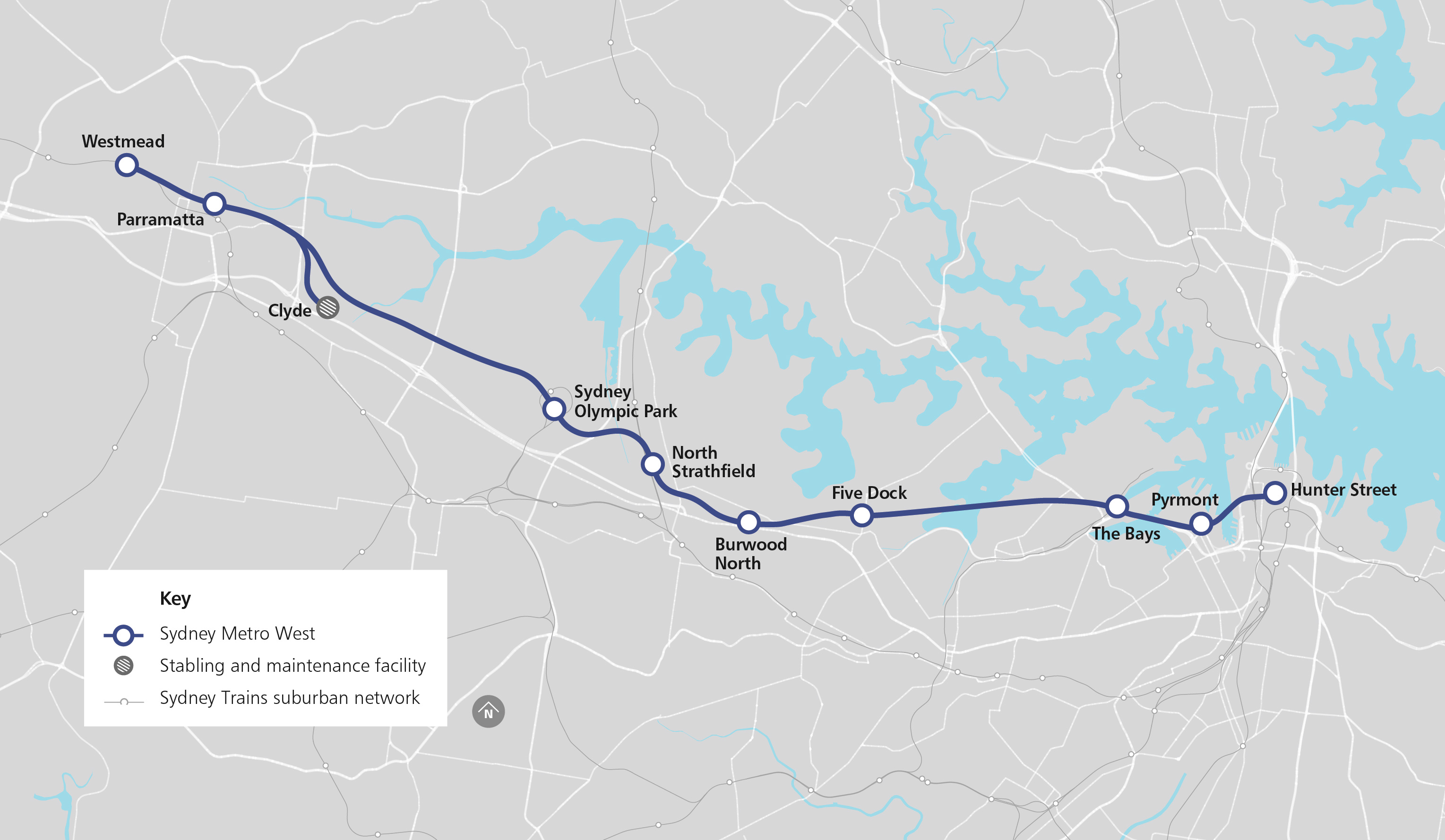