Ghella has been named preferred bidder for the construction of approximately 20 km of the Telese - San Lorenzo Maggiore - Vitulano route, as part of the project for the new Naples - Bari HS Railway line.

The tender was awarded by the Italian Railway Network (FS Italiane Group) to the joint venture led by Ghella (group leader with shares of 47.15%), Itinera, Salcef, and Coget Impianti. The contract value is of over 470 million Euros.

The new Naples - Bari HS line is part of the Trans-European Transport Networks (TEN - T), more precisely of the Scandinavian-Mediterranean Corridor. The construction of this line will have a crucial role in the development of Southern Italy, allowing two important cities to be connected. The new line will also be beneficial to the environment, allowing for a decrease in CO2 emissions in the entire area. 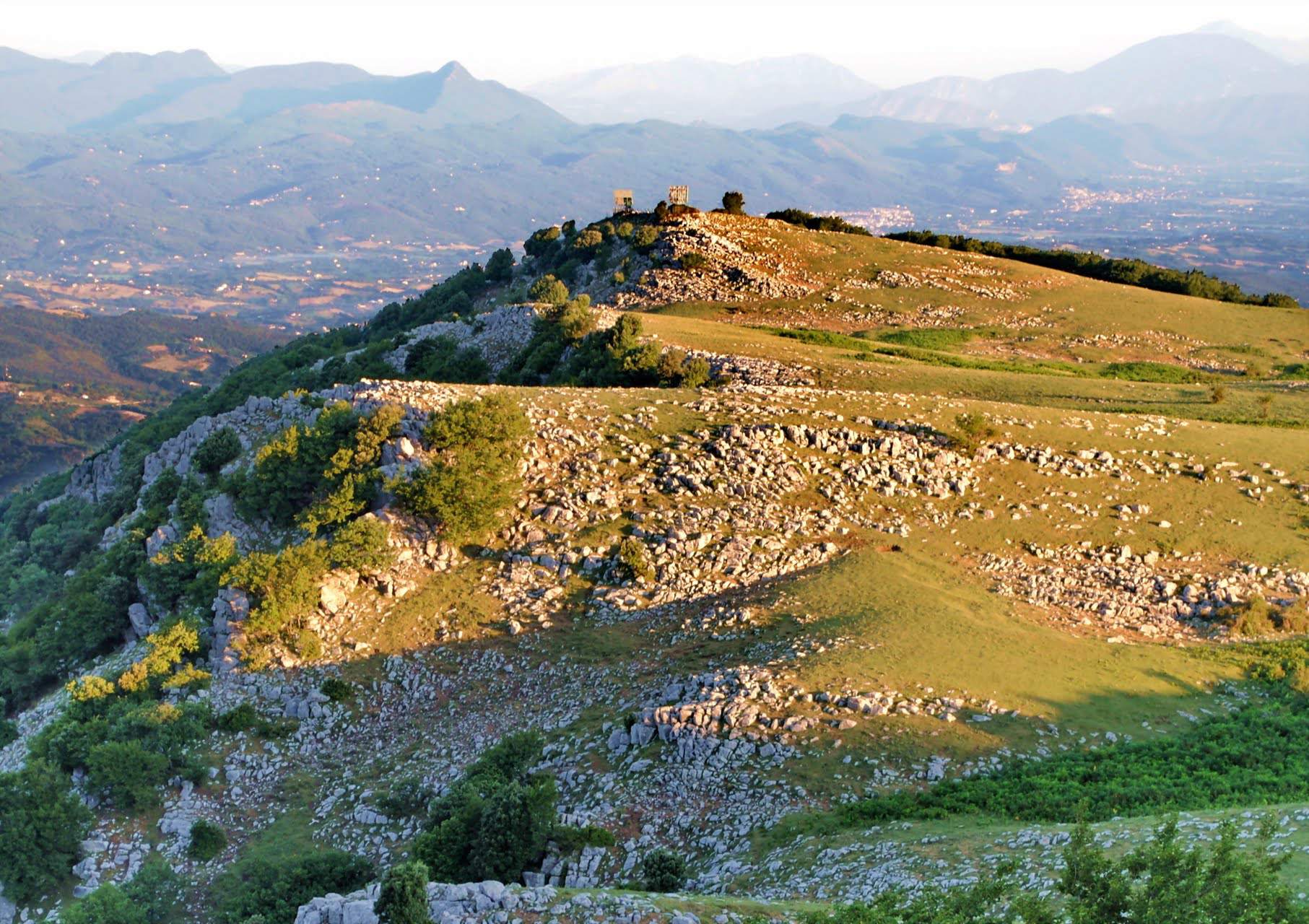