Ghella has been awarded with the contract for the design and construction of the new median collector of the metropolitan area of Turin. The project is commissioned by the Metropolitan Water Company of Turin (SMAT), and will be built by Ghella in Joint Venture with Itinera, leading company with 51%. The contract value is about 120 Million euros.

The project involves the construction of the new median collector, which will be located in the south-western metropolitan area of Turin, and the rehabilitation of the existing collector in the southern part of the city.

The new sewerage system will consist of a 3.2-meter-diameter tunnel at a depth of more than 10 meters, and a smaller service tunnel.

The tunnels will be built with mechanized methodology: an EPB TBM for the 9.2 kilometers main tunnel and a microtunneling machine with a 1.6 meter-diameter for the 2.4 kilometers service tunnel. Conventional tunneling is also envisaged, with an excavation diameter of 1.6 meters for an 880 meters tunnel, for an overall 250,000 cubic meters of excavated material.

The entire project, 14 km long, will run from the south of Turin to the border with Moncalieri on the north-western area.

The median collector will be the new backbone, parallel to the current one, necessary to avoid the hydraulic overload of the Turin sewer system. It will also be responsible for collecting and storing the so-called "first rain water", ie those waters which, at the beginning of precipitations, are loaded with pollutants such as hydrocarbons and mineral oils.

The work will be completed in 5 years, including project development. 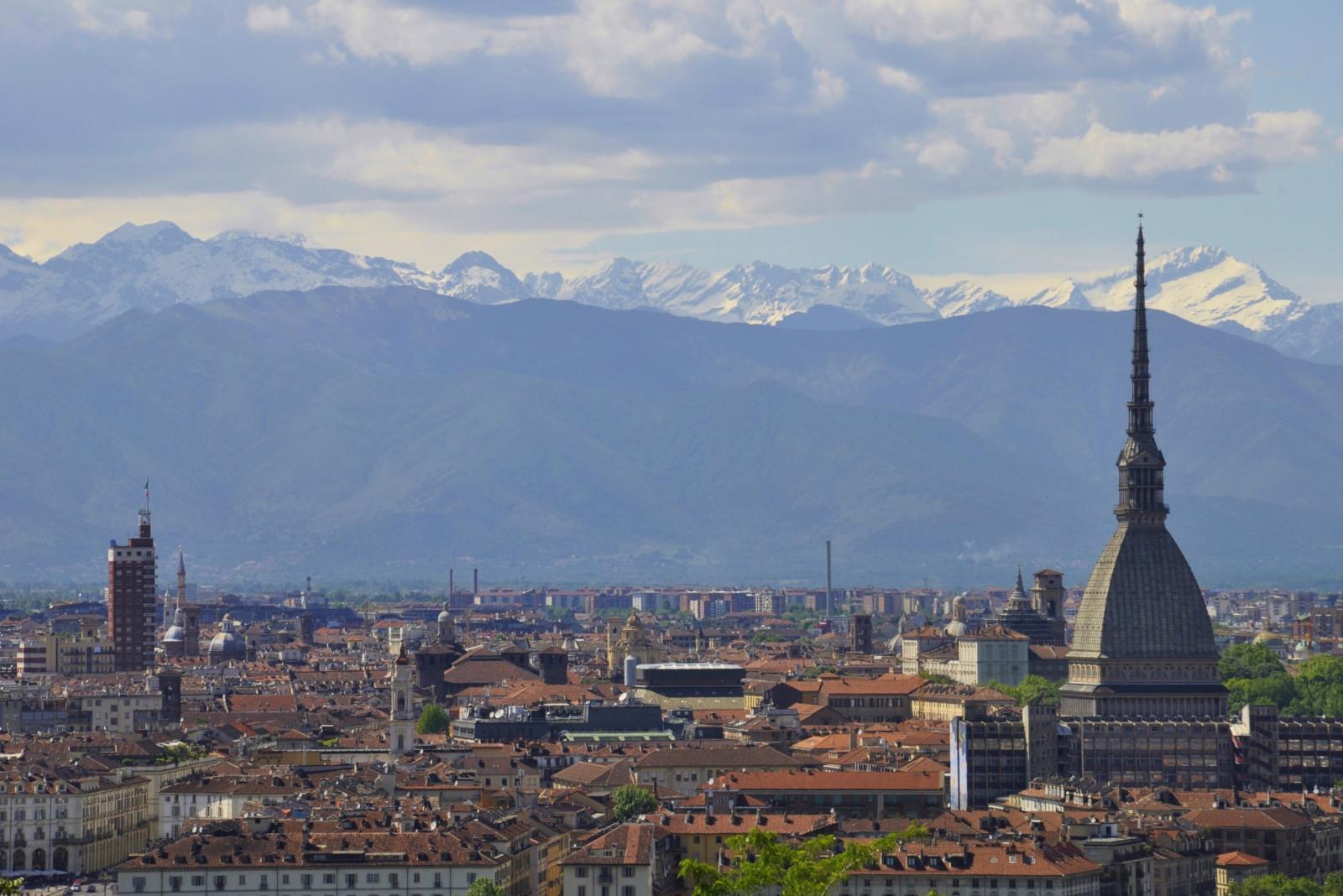