Norway, Oslo. We are proud to announce that also the third TBM, Magda, in the Follo Line project in Norway, has now reached 5,000 mt of excavation, achieving the contractual milestone ahead of time.

The project is currently the largest transport project in Norway and includes the Country's longest railway tunnels (about 36 km).

As of now, AGJV (the joint venture between Ghella and Acciona) has bored 24,000 meters since Eufemia, the first TBM, started in September 2016.

The first breakthrough at the northern end is expected in late Summer 2018. 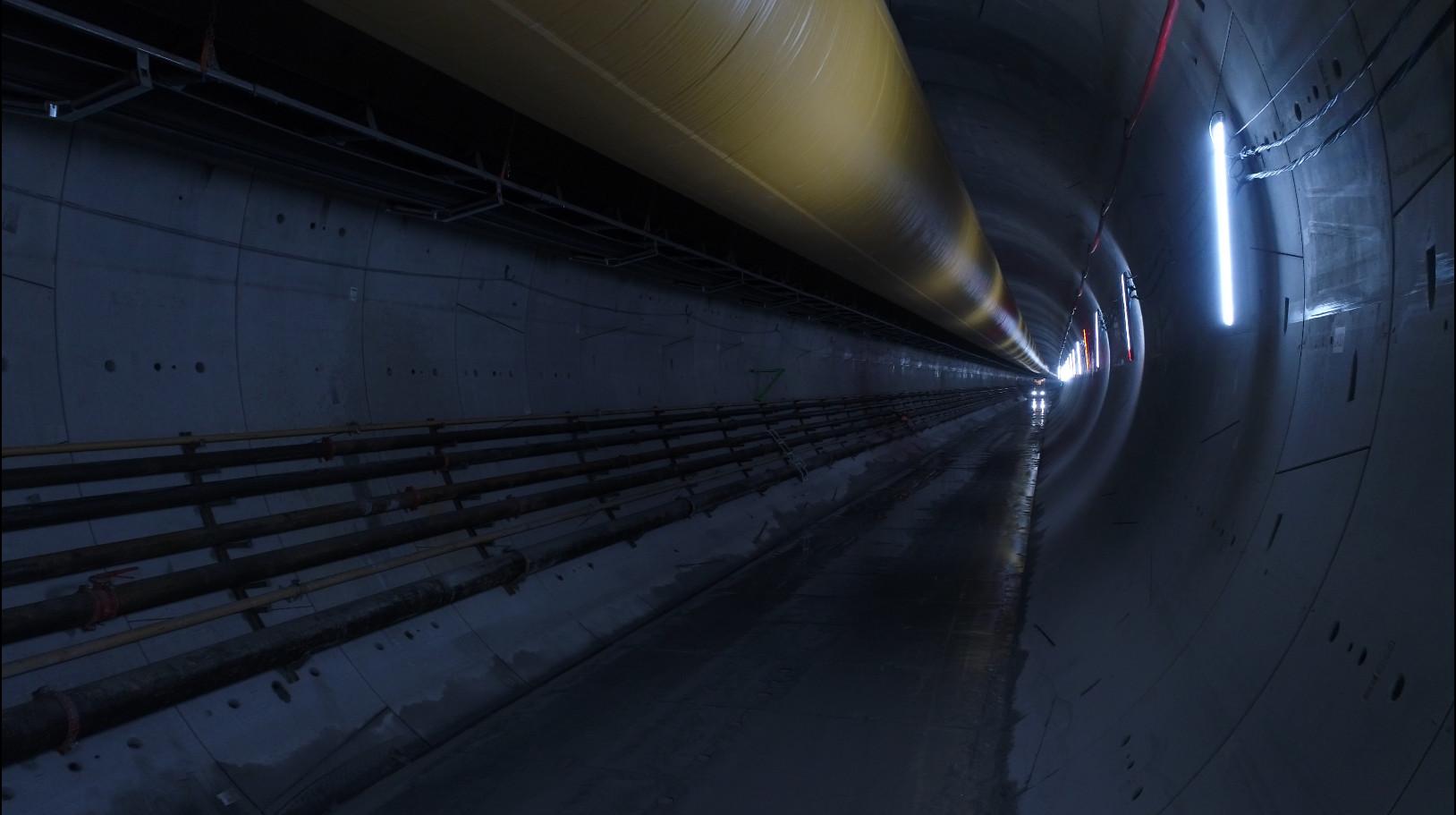